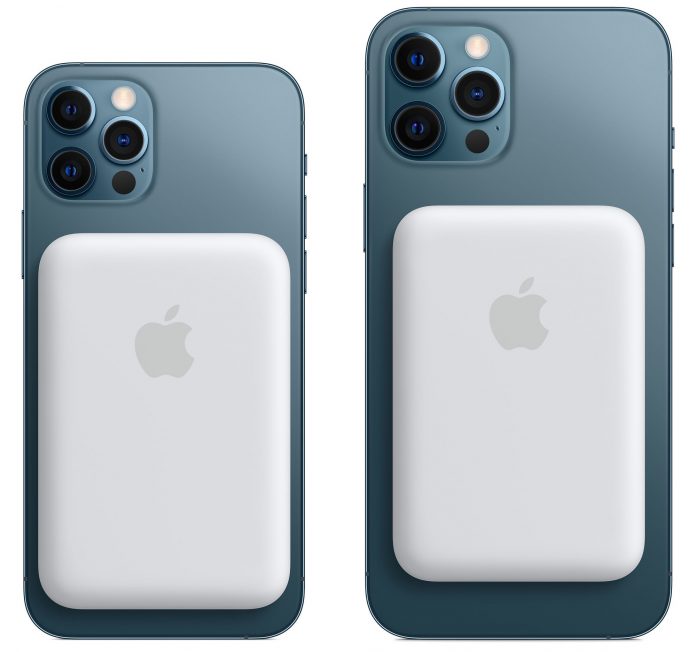 When attached to an iPhone that’s charging via Lightning, the ‌iPhone‌ can deliver power to the MagSafe Battery Pack, which is the first instance of an ‌iPhone‌ being able to route power to an accessory device.

With the ‌MagSafe Battery Pack‌, the ‌iPhone‌ has to be plugged in for the charging feature to work, but it’s certainly a step in the right direction and hints at more expansive reverse wireless charging capabilities in the future. Given the ‌MagSafe Battery Pack‌’s reverse wireless charging feature, it seems technically possible that an ‌iPhone 12‌ could deliver power to the AirPods or AirPods Pro, but Apple has not yet implemented this feature.

Apple has suggested that ‌MagSafe Battery Pack‌ users might want to use the ‌iPhone‌ passthrough charging feature when the ‌iPhone‌ is connected to a power source like wired CarPlay and is able to charge both accessories.
This article, “Apple’s MagSafe Battery Pack Unlocks Long Rumored Reverse Charging Feature” first appeared on MacRumors.com