HomeNewsApple's Back to School Deals Now Live in Europe, Asia, and the...
News

Apple’s Back to School Deals Now Live in Europe, Asia, and the Middle East 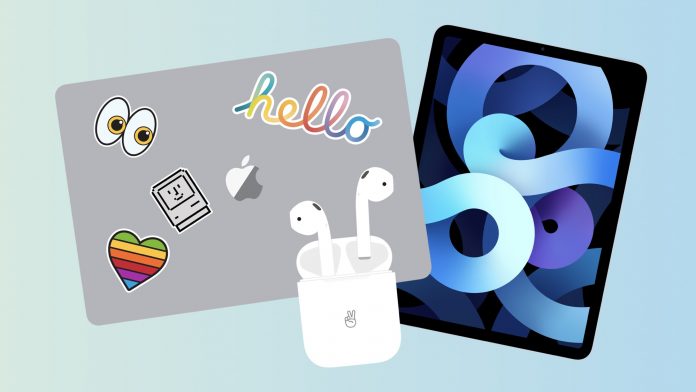 Apple today launched the third part of its annual Back to School promotion, with back to school deals now available in most countries in Europe, some countries in Asia, and the Middle East.

Higher education students and educators can get a set of free AirPods with the purchase of select Macs and iPads, which is the same deal that went live in the United States and Canada in June and Australia and New Zealand in January.

Qualifying devices include the MacBook Air, MacBook Pro, 24-inch iMac, Mac Pro, Mac mini, M1 iPad Pro, and iPad Air. The low-cost iPad, iPad mini, and refurbished products from Apple are not eligible for the promotion, but all educational purchases are available at discounted prices through the dedicated EDU store in each country.

Apple customers who make a qualifying purchase can get the second-generation ‌AirPods‌ for free, or upgrade to ‌AirPods‌ with Wireless Charging or AirPods Pro for an additional fee. Students are also eligible for AppleCare+ at a 20 percent discount.

Apple’s ‌Back to School promotion‌ requires verification through UNiDAYS in many countries, with full terms and conditions available on the promotional pages for Apple’s country-specific websites.