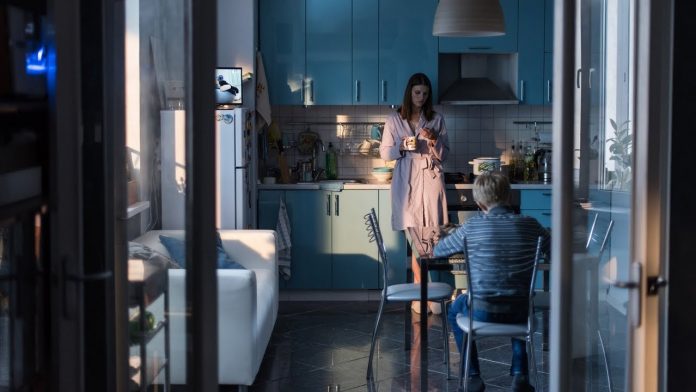 Russian-language shows are likely headed to Apple TV+, as Variety reports that Apple has signed a first-look deal with AR Content, a production company led by Ukranian and Russian producer and director Alexander Rodnyansky.

A scene from Russian film “Loveless” produced by Alexander Rodnyansky
The deal will reportedly provide Apple with an opportunity to secure Russian-language and multilingual shows for Apple TV+, set both inside and outside Russia, with both Russian and international writers and directors.

“Apple is extremely interested to explore the possibilities in that part of the world,” said Rodnyansky, who received Academy Award nominations for the 2014 film “Leviathan” and 2017 film “Loveless.” “It’s going to be the very first of all the global streaming platforms to sign a strategic partnership with a company with Russian roots.”