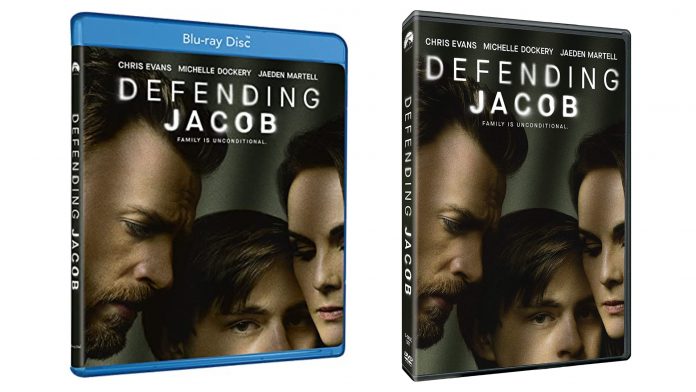 The Apple TV+ series “Defending Jacob” is now available for customers to purchase on blu-ray and DVD instead of being exclusively available through ‌Apple TV+‌ on Apple’s devices and supported TVs and streaming boxes.

Spotted by 9to5mac, the Paramount-backed series can be purchased on Amazon in either Blu-ray or standard DVD format for $34.99 and $19.99, respectively. The show initially premiered on ‌Apple TV+‌ in April 2020, and its transition to DVD and Blu-ray marks the first time an ‌Apple TV+‌ exclusive has been available on physical media.