Apple Seeds Third Betas of iOS and iPadOS 15 to Developers 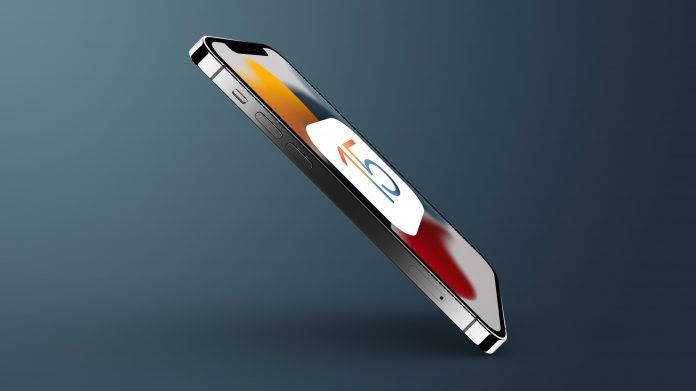 Apple today seeded the third betas of iOS and iPadOS 15 to developers for testing purposes, with the updates coming almost three weeks after Apple released the second betas.

Registered developers can download the profile for the iOS and iPadOS betas from the Apple Developer Center, and once the profile is installed, beta updates will be available over the air. It’s best to install iOS 15 and ‌iPadOS 15‌ on a secondary device because this is early release software that could have issues.

‌iOS 15‌ is a major update that introduces a slew of new features focused on cutting down on distractions and spending more time with friends and family.

FaceTime has a revamped interface with new SharePlay features for listening to music, watching videos, and sharing your screen with your friends and family members, and in Messages, if something like a url, photo, news article, or song is shared with you, you can see the content in Apple’s dedicated apps.

Focus lets you create custom notification modes that hide irrelevant apps and notifications when you’re doing things like working or spending time with your family so you can better focus on the activity at hand, and there’s a new notification summary that de-prioritizes less important notifications so you’re not constantly inundated with information.

Maps has a new 3D view in select cities that lets you see 3D landmarks, there are immersive AR directions when walking, and driving directions are better than ever, especially at complex interchanges.

Safari now supports Tab Groups for improved organization, and extensions can be used in Safari for iOS devices for the first time. Later this year you’ll be able to add your ID card to the Wallet app in some U.S. states, and Apple is making it easier to add key cards for hotels, smart home locks, and more to the Wallet app.

Spotlight is better than ever and can bring up more tailored search results, and Photos has a “Live Text” feature that lets you take a photo of something with text like a receipt to translate it into typed text on your iPhone. ‌Photos‌ can also identify landmarks, books, plants, and pets, so you can snap a photo of a plant and get information on what it might be.

Apple has also added multiple privacy improvements, such as a new App Privacy report coming to the ‌iPhone‌ that will let you know how often apps access sensitive info like your location, a Mail feature that hides your IP address, and Siri processing that’s done on device.

For a complete overview of everything that’s new in ‌iOS 15‌, we have a dedicated roundup that walks through all of the new features.Related Roundups: iOS 15, iPadOS 15Related Forum: iOS 15
This article, “Apple Seeds Third Betas of iOS and iPadOS 15 to Developers” first appeared on MacRumors.com