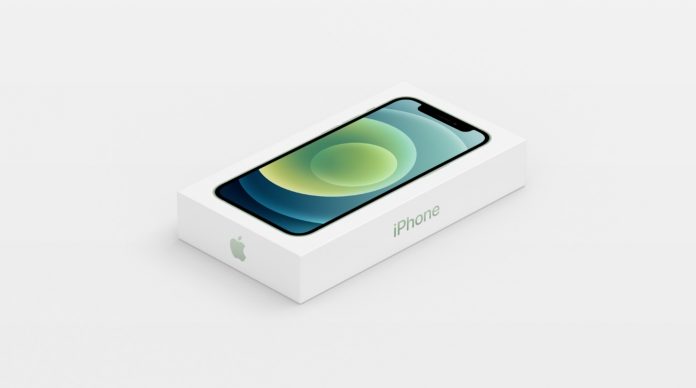 LG has agreed to sell Apple’s iPhones, iPads, and Apple Watches at its “LG Best Shops” in South Korea from August, according to a report by the local Herald Economic Daily.

The Apple products will go on sale at 400 LG stores across the country. As part of the agreement between the two parties, all Macs are excluded from the sales, since LG’s laptop offerings overlap with Apple computers.

The news comes after initial stumbling blocks over the proposed deal appeared to make an agreement unlikely. According to the report, LG faced stiff resistance from the National Mobile Communication Distribution Association, which viewed the proposal as a direct violation of an earlier “win-win’ competition agreement to do with the sale of mobile phones.

However, a “negotiatble in case of change” clause in that agreement has been cited by the regulatory bodies to argue that it is too early to judge whether LG is in violation, given its changed position in the industry.

LG Electronics recently announced its withdrawal from the smartphone business, and when it completely withdraws from the mobile business at the end of this month, retail space previously used for marketing its handsets will be vacant. Apple meanwhile saw an opportunity to increase its retail presence in Korea, and the two companies began negotiations.

Korea’s Distribution Assocation are reportedly awaiting LG’s official statement on the matter while it renegotiates the win-win agreement once it starts selling Apple’s products in its stores.Tags: LG, Korea
This article, “Apple Reportedly Agrees Deal to Sell iPhones in Korean LG Retail Stores From August” first appeared on MacRumors.com