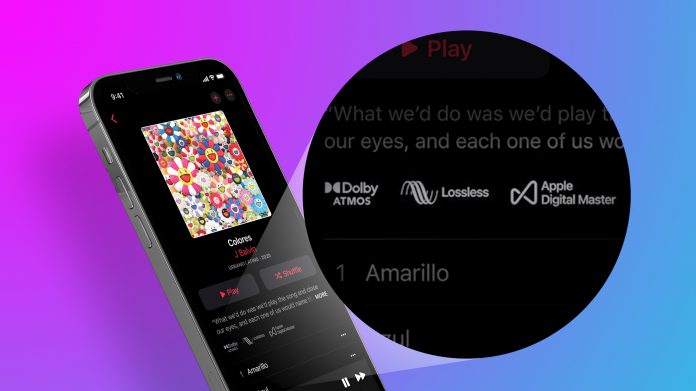 Apple today clarified details on which of its devices support Spatial Audio with Dolby Atmos through the built-in speakers, and it turns out that some older iPhones and iPads previously thought to work with spatial audio do not, in fact, offer the feature.

In an updated support document, Apple says that the built-in speakers of the iPhone XS or later (minus the iPhone SE), the 11 and 12.9-inch iPad Pro models, and the fourth-generation iPad Air support spatial audio.

Prior to today’s update, this support document said that spatial audio was also compatible with the iPhone XR, the iPad mini 5, the ‌iPad Air‌ 3, and the 6th to 8th-generation iPads.

Apple has not yet updated the footnote on its Apple Music page with the latest information on supported devices, and this is not the first time that Apple has offered confusing information on which devices work with spatial audio.

An earlier version of the Apple Music page at one point said that spatial audio worked with the ‌iPhone‌ 7 or later, but that was updated to say ‌iPhone XR‌ in June. Apple will likely soon update the footnote again to reflect the new data, which indicates spatial audio is limited to newer iPhones and iPads.