HomeNewsApple May Be Interested in Acquiring A24 Film Studio
News

Apple May Be Interested in Acquiring A24 Film Studio 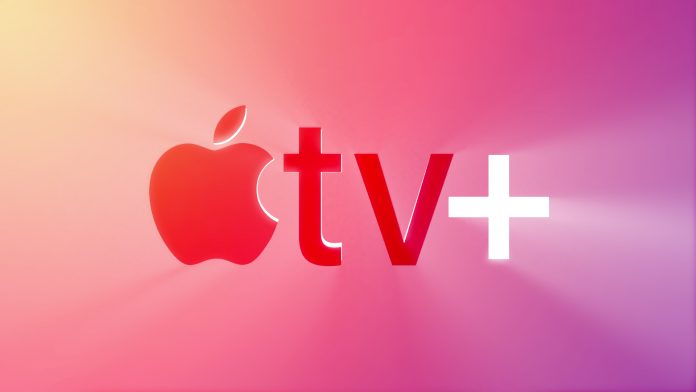 A24, a film and TV studio that works with Apple, recently explored a possible sale and Apple was one of the interested parties, according to a new report from Variety.

Movies that include “Hereditary,” “Moonlight,” “Lady Bird,” and “Midsommar” have come from A24, with A24 also responsible for Apple TV+ content that includes “Mr. Corman” and “On the Rocks” along with and upcoming films “Sharper,” “The Sky is Everywhere,” “The Tragedy of Macbeth,” “Bride,” and more.

A24 is asking for $2.5 billion to $3 billion, and has been talking with potential buyers for over 18 months. According to Variety, it is not clear if those discussions are ongoing, as a source close to the company says A24 is now focused on expansion.

Some of the sources that spoke to Variety said that Apple and A24 discussed a potential acquisition when their multi-year film deal was announced in 2018, but other sources said that the two companies held discussions much more recently.

Apple appears to be looking to expand its ‌Apple TV+‌ offerings, and recent rumors also suggested that Apple has expressed interest in purchasing Hello Sunshine, which is Reese Witherspoon’s production company.

If Apple does ultimately end up purchasing A24, it could be folded into Apple Studios, Apple’s own production company that is involved with some of its ‌Apple TV+‌ shows.Tags: Apple TV Shows, Apple TV Plus
This article, “Apple May Be Interested in Acquiring A24 Film Studio” first appeared on MacRumors.com