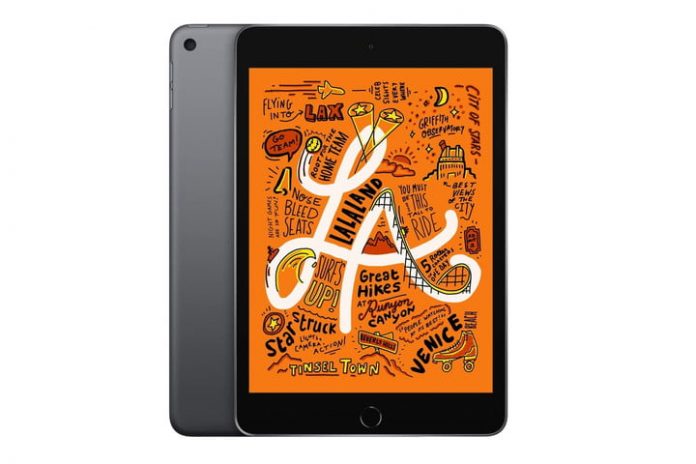 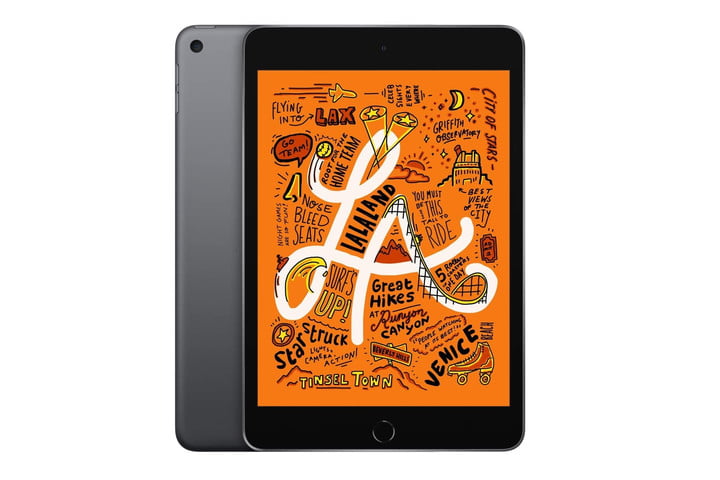 There’s no shortage of tablet deals online, but if you’re an Apple fan, you should only focus on taking advantage of iPad deals. Amazon, one of the best sources of discounts for iPads, is currently selling the 64GB, Wi-Fi version of the 5th-generation iPad Mini for just $369, after a $30 discount to its original price of $399.

The 5th-generation iPad Mini remains a very capable tablet even after two years since it was launched, and it will further expand its capabilities with the upcoming release of iPadOS 15. The new operating system for Apple’s tablets will introduce improved multitasking, floating windows, the Quick Notes feature, and FaceTime upgrades, among other additions. The iPad Mini also supports the first-generation Apple Pencil, for added convenience.

The iPad Mini’s 7.9-inch Retina screen displays realistic colors, and its A12 Bionic chip delivers quick performance when launching apps and multitasking between them. Apple promises up to 10 hours of battery life for the tablet, which should be more than enough time to find an outlet for you to charge it. When comparing the 5th-generation iPad Mini and 8th-generation iPad, the iPad Mini’s advantages include superior pixel density, better selfie and rear cameras, and more user-friendly dimensions.

Apple revolutionized the tablet industry with the original iPad in 2010, and more than a decade later, the line of mobile devices is still going strong. The 5th-generation iPad Mini is a prime example of the excellence of Apple’s tablets, so you should grab any opportunity to buy it at a discount, such as Amazon’s offer that slashes $30 off the 64GB, Wi-Fi version’s original price of $399 to make it more affordable at $369. It’s unclear how long stocks will last though, so if you want to acquire the latest iPad Mini for cheaper than usual, you should click that Buy Now button immediately.

Amazon’s offer for the 5th-generation iPad Mini is tempting, but if you want to look around, there are more iPad models that are on sale not just on Amazon, but also from other retailers. We’ve gathered some of the best iPad deals that are currently available, so you don’t have to hunt them down one by one.


Score the 2020 8th-gen iPad at a nice discount. Even at its regular price, however, this tablet is a superb value and the one we recommend for most users.


The new iPad Air is the iPad to buy, with all the power and good looks of its more powerful cousins but without the high price tag. It’s even cheaper thanks to this discount from Amazon.


With a 10.2-inch Retina display, 128GB storage, Wi-Fi connectivity, an 8MP back camera, and FaceTime HD front camera, the 2020 iPad has everything you need.


If you want a tablet with some boosted storage space for your digital goodies, you can do a lot worse than this 2020 iPad Air.


Protect your new tech with an extended warranty that covers accidental damage, power failures, screen burn-in, and more (depending on the category). Better yet, pay in installments and save a ton!

SAVE MORE AT UPSIE