HomeNewsApple Donating to Flood Relief Efforts Across Germany, Belgium and The Netherlands
News

Apple Donating to Flood Relief Efforts Across Germany, Belgium and The Netherlands 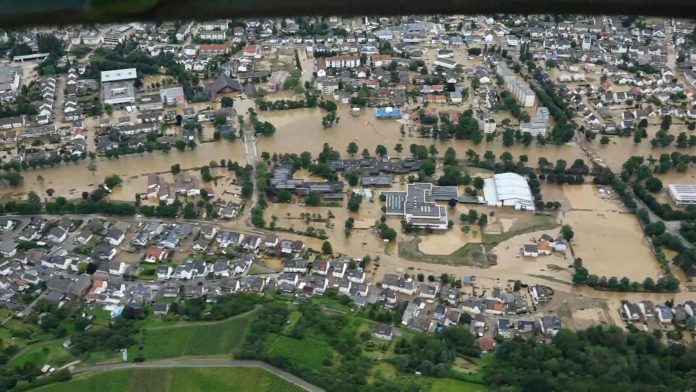 Image via The Guardian
More than 125 people have died in unprecedented flooding in Germany, Belgium, and the Netherlands, with high waters damaging roads, homes, bridges, and other infrastructure. Another 1,300 people are missing, with multiple small villages devastated by flood waters.

Our hearts are with all those affected by the devastating flooding across Germany, Belgium and Western Europe. Apple will be donating to support relief efforts.

The best screen protectors for iPad (2021)