Apple Confirms iOS 14.7 Fixes WiFi Bug and Many Other Vulnerabilities 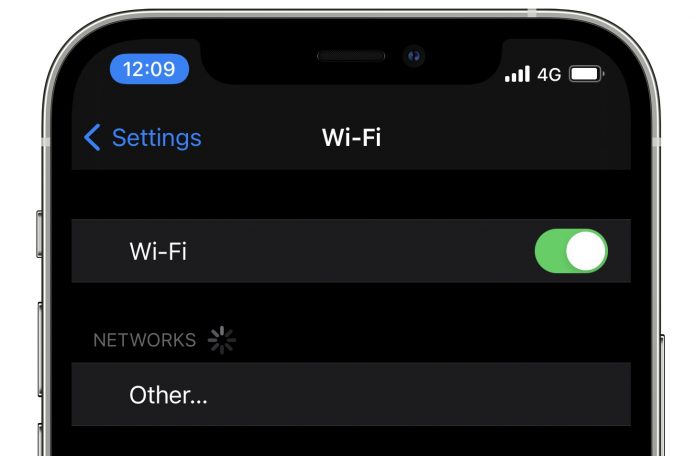 Notably, Apple’s documentation confirms that the iOS 14.7 and iPadOS 14.7 updates address a WiFi-related vulnerability that could impact iOS devices when joining a malicious WiFi Network.

Impact: Joining a malicious Wi-Fi network may result in a denial of service or arbitrary code execution

Description: This issue was addressed with improved checks.

Back in June, a wireless networking naming bug was discovered, which could disable an ‌iPhone‌ or ‌iPad‌’s WiFi functionality. Joining a network named “%p%s%s%s%s%n” could, in some cases, permanently disable WiFi on a device, and in many other cases, it required resetting an ‌iPhone‌ entirely.

During the beta testing process, it was discovered that the bug was no longer functional, and Apple’s notes make it clear that the issue has been addressed.

The iOS and iPadOS 14.7 updates also address a number of other security vulnerabilities related to audio files, Find My, PDFs, web images, and more, so all ‌iPhone‌ and ‌iPad‌ users should update to the new iOS 14.7 updates as soon as possible.