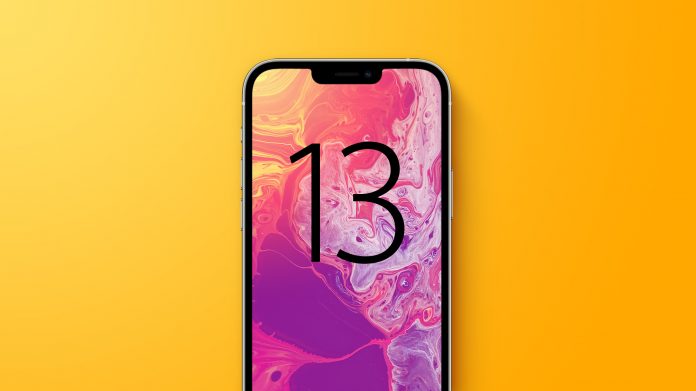 Apple is looking to boost initial production of this year’s iPhone 13 models to 90 million units through the end of the year, an increase of up to 20% over the 75 million units of the iPhone 12 series produced last year, according to Bloomberg’s Debby Wu and Mark Gurman.

The report also outlines a number of expectations for the ‌iPhone 13‌ series, most of which have already been rumored:

In addressing the smaller notch on the ‌iPhone 13‌, Bloomberg says that while Apple’s goal is to ultimately remove the notch entirely, it looks like even the 2022 iPhone will still include one. It is, however, likely to be reduced further in size compared to the ‌iPhone 13‌’s notch.Related Roundup: iPhone 13Tag: bloomberg.comRelated Forum: iPhone
This article, “Apple Boosting iPhone 13 Production in Anticipation of High Demand at September Debut” first appeared on MacRumors.com