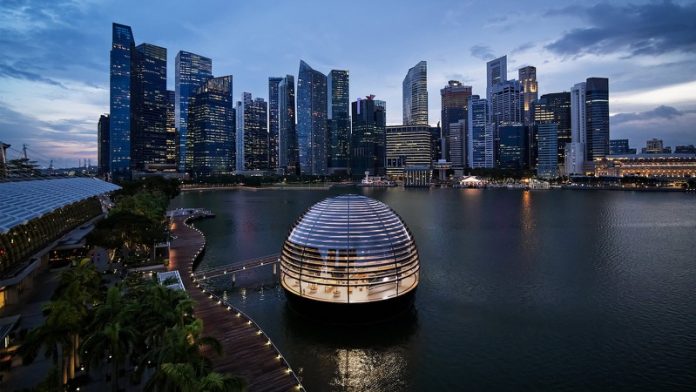 Apple today celebrated four decades of the company’s presence in Singapore, which was just 16 years old as a nation when Apple’s first office opened there in 1981.

Apple Marina Bay Sands retail store
In a press release, Apple hailed its base for Asia Pacific operations as a globally recognized center of innovation and expertise, dedicated to embracing a “high-tech vision for the future.”

“We’re thrilled to be celebrating this important milestone with our teams in Singapore, and the customers and communities they serve with creativity and passion,” says Deirdre O’Brien, Apple’s senior vice president of Retail + People. “Together, we’ve created an enduring partnership rooted in our shared values that will empower us to build a brighter tomorrow.”

According to Apple, Singapore is home to more than 3,500 Apple team members representing over 50 nationalities, and the company supports over 55,000 jobs in the country when factoring in the iOS app economy. 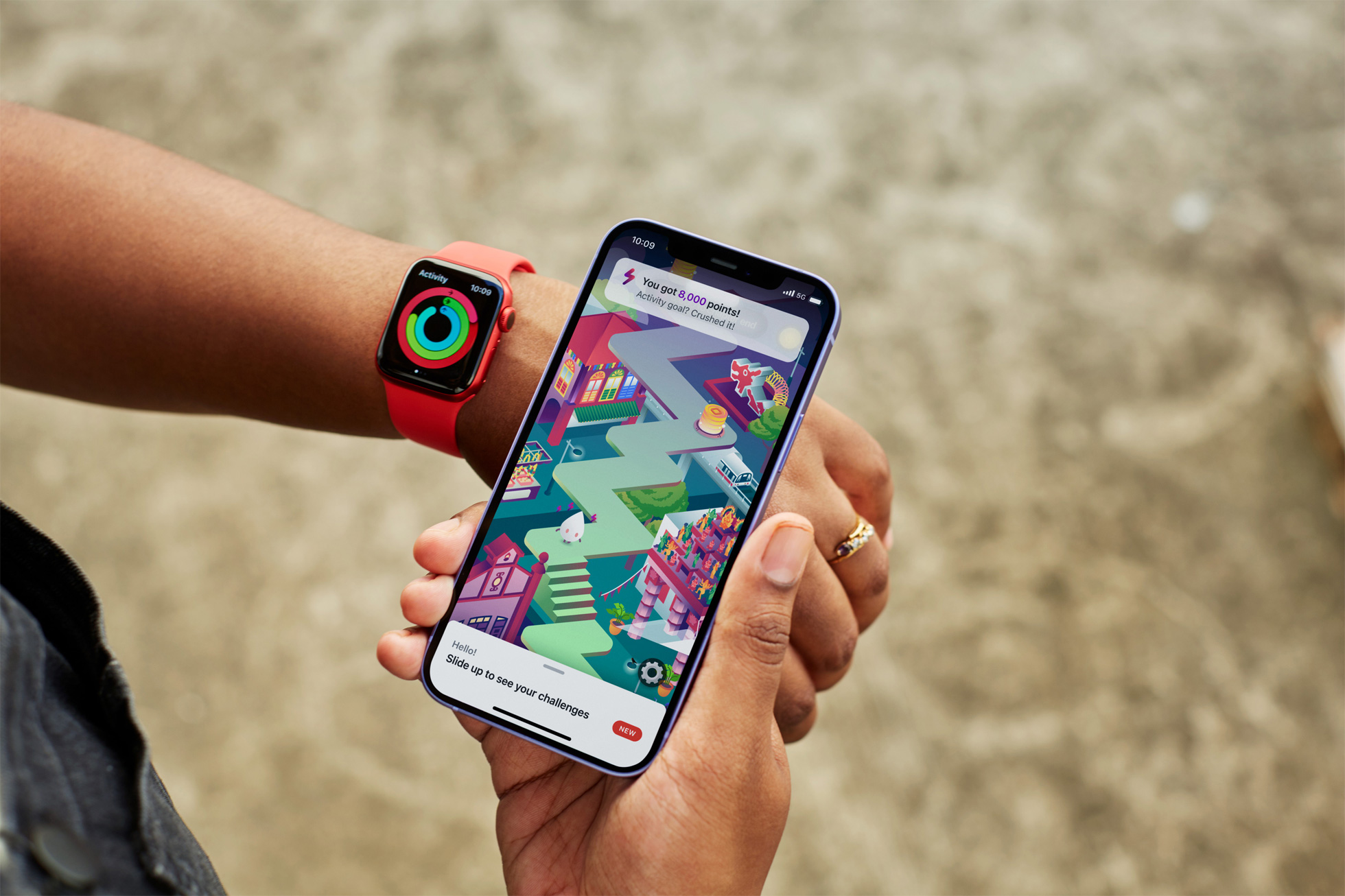 In 2020, Apple partnered with Singapore’s healthcare system to launch LumiHealth, a personalized program to encourage healthy activity and behaviors using Apple Watch and iPhone. It was also the first company in the country to run on 100% renewable energy.

Last year, Apple made a splash in Singapore when it opened its Marina Bay Sands retail store, which has a unique dome-like design unlike any other Apple store and sits on a body of water.

We’re celebrating 40 years in Singapore — what began with an Apple II facility at Ang Mo Kio has now grown to 3,500 team members, and beyond. We’re proud to be a part of the community there and look forward to many more years to come! https://t.co/z5ji08KJk1

Also today, CEO ‌Tim Cook‌ was interviewed on local radio to celebrate the company’s 40-year history, and explained that his first job at Apple was to visit Singapore’s production line for the original translucent iMac. Cook also revealed that the first Apple product he used was an Apple II when he was studying at Auburn university.Tag: Singapore
This article, “Apple and Tim Cook Celebrate 40 Years of Company’s Presence in Singapore” first appeared on MacRumors.com