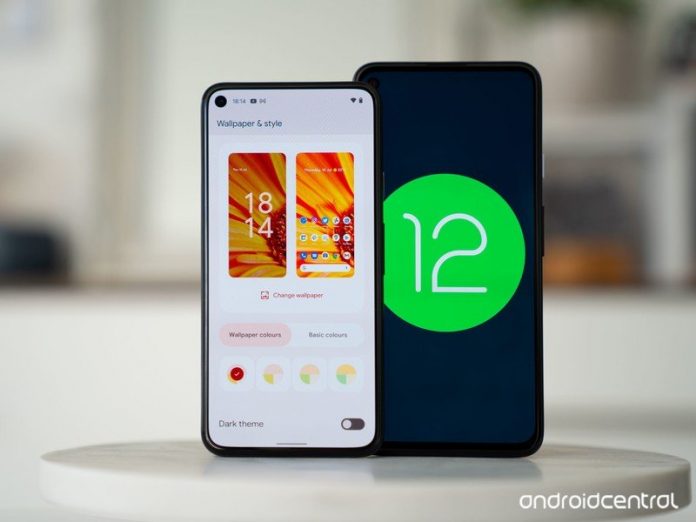 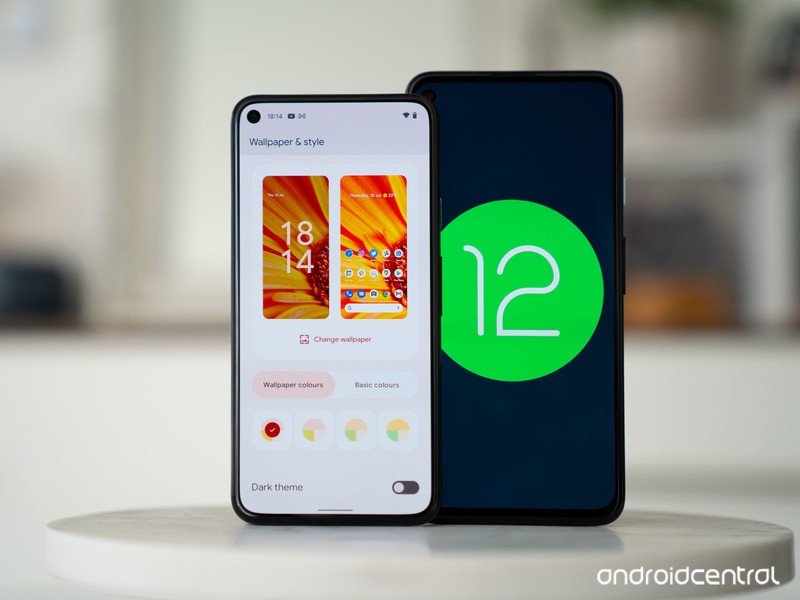 Android 12 is trading some customization options for others.

Android 12 is close to final, but some users aren’t too happy with one change that’s been made to remove certain customization options in favor of others.

XDA-Developers spotted a thread in the Google Issue Tracker, highlighting the lack of Custom Styles in the Pixel Wallpaper & Styles menu. The complaint states that customization options “have been reduced to almost none” and that the change “destroyed a lot of appeal of pure Android and Google phones.”

Others have chimed in, agreeing with the complaint, but a comment from Google may have provided the final word on the issue:

The custom style features (font, icon shape, icon pack, and accent color) in R are being replaced by the new dynamic theming feature that we are introducing in S.

We see the new dynamic theming feature as more modern and intelligent. A simple and delightful experience that we hope all users can get to enjoy.

It seems that Google is aiming for a more unified and consistent look for Android 12, something that we noted in our guide on how to customize your phone’s theme in Android 12. In that sense, it’s not too surprising that Google is removing these options, but, understandably, users aren’t too happy with the change.

Android is known for its customization, allowing owners of the best Android phones to more or less add their own flair. While the new Material You theming helps clean up Android’s overall look, it unfortunately comes at the expense of more granular customization options introduced on Pixels in Android 10.

With Android 12 Beta 3 already out and the platform reaching stability with the next beta, it seems unlikely that Google would reintroduce these features before the final release. Still, it’s possible that they could return at some point if enough people complain.

The Google Pixel 5 is one of the best value flagship smartphones. It has exceptional cameras, fast updates and is usually the first to gain the latest features arriving on Android. If you’re an early adopter, this phone will be the best choice to try Android 12 before most people.