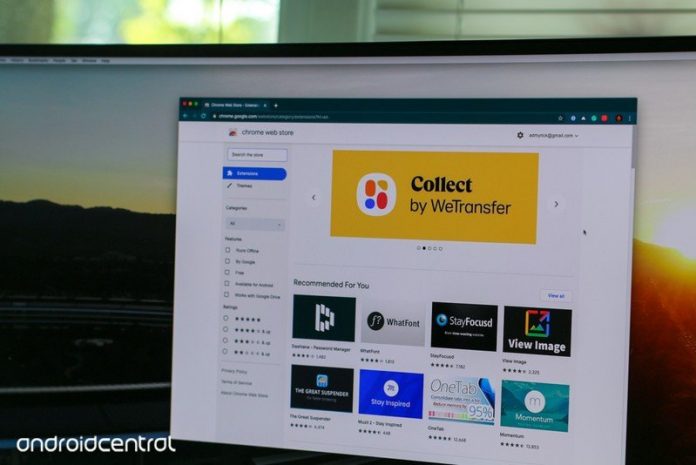 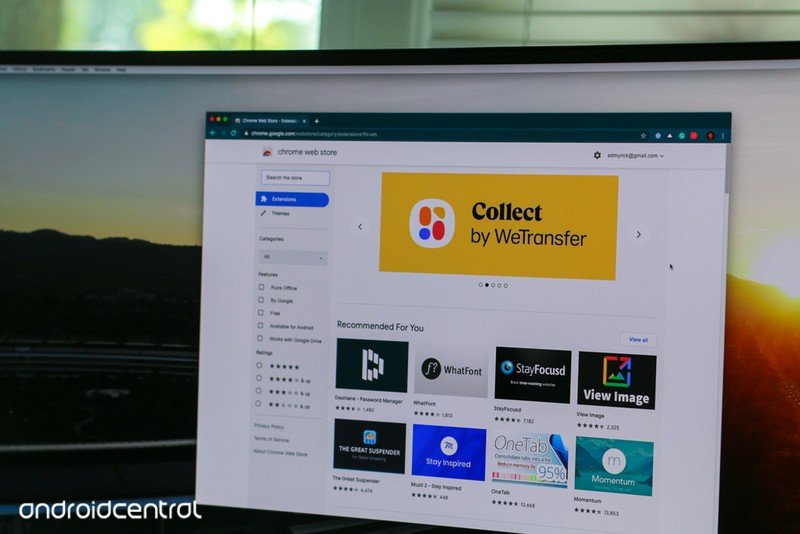 Making lives easier for developers, one group charter at a time

For years, Google Chrome has led the way as the most popular browser, regardless of whether you were using one of the best Android phones or one of the best laptops. With a browser so large in popularity, it only makes sense for developers to flock to that platform to develop apps and extensions. However, in recent years we have seen the likes of Microsoft Edge, Mozilla Firefox, and even Apple’s Safari gets closer (or surpass) Chrome in terms of reliability, compatibility, and speed.

Today, the four companies announced a new partnership called the WebExtensions Community Group (WECG). This brings these four giants together to make the development of cross-browser extensions easier than ever. Part of the problem with having extensions developed for a single browser is that if you ever want or need to switch to another browser, that extension might not be available.

In the case of Microsoft Edge, where it’s based on Google’s open-source Chromium platform, the transition between the two browsers is seamless. But once you start considering trying out Safari or Firefox, the odds are less in your favor that one of the best Chrome extensions will be at your disposal.

In the announcement post, the WECG team revealed the following goals for standardization:

Our work will be guided by a common set of HTML and W3C TAG design principles: user-centered, compatibility, performance, security, privacy, portability, maintainability, and well-defined behavior.

Using the existing extensions model and APIs supported by Chrome, Microsoft Edge, Firefox, and Safari as a foundation, we will start by working on a specification. We aim to identify common ground, bring implementations into closer alignment, and chart a course for future evolution.

This new alliance doesn’t mean that the four companies and groups of developers will be “joining forces” to create a single cross-browser extension store. Instead, it simply means that the four browsers will use the same outlined WebExtensions Group Charter and development guidelines to make the development of browser extensions easier, regardless of what you are deciding to use. 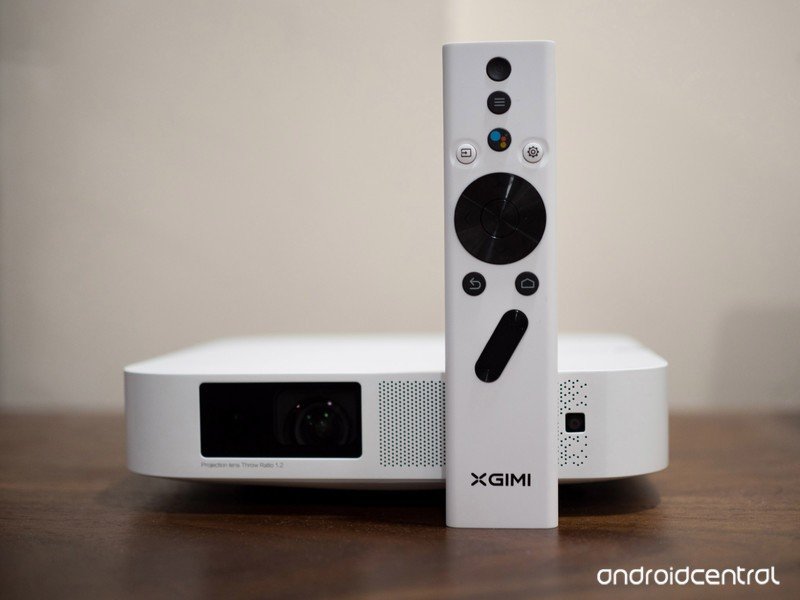 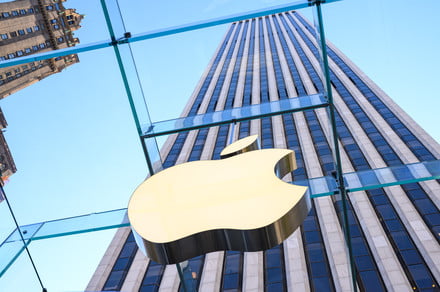 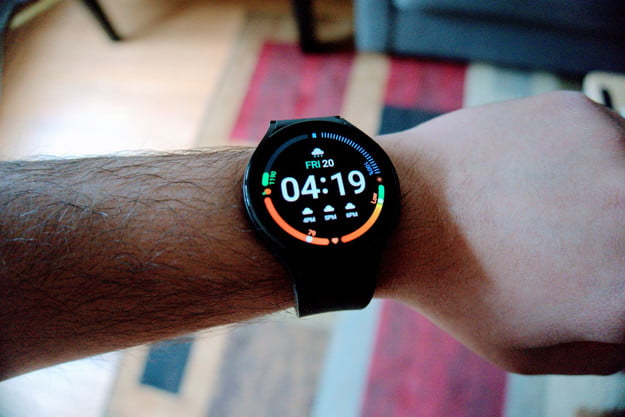