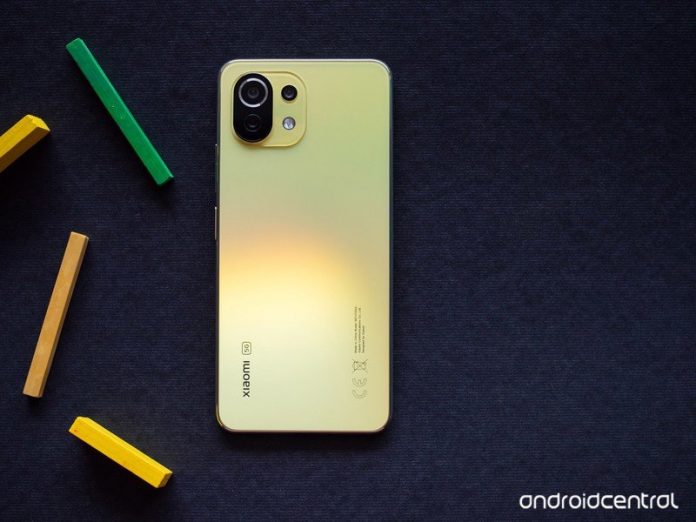 The Mi 11 Lite is the most affordable member of Xiaomi’s Mi 11 series. 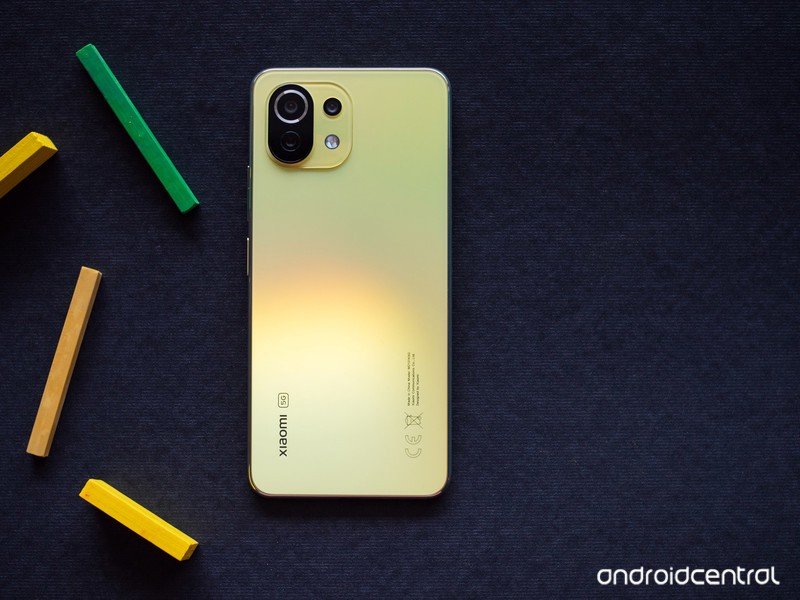 Xiaomi’s Mi 11 Lite, which was unveiled alongside the Mi 11 Lite 5G in March, will debut in India at an online-only launch event on June 22. The phone will take on some of the best cheap Android phones on sale in the country, including Samsung’s Galaxy A32 and Motorola’s Moto G60.

The 4G-only Mi 11 Lite has a 6.55-inch AMOLED display with a 90Hz refresh rate and HDR10 compliance. It is powered by the same Snapdragon 732G chipset as the Redmi Note 10 Pro Max, paired with up to 8GB of LPDDR4X RAM and up to 128GB of UFS 2.2 storage. It has a triple-camera setup on the back with a 64MP main sensor, an 8MP ultra-wide shooter, and a 5MP macro lens. Keeping the lights on is a 4,250mAh battery with 33W fast charging. We expect the Indian variant of the phone to ship with Android 11-based MIUI 12.5 out of the box.

The Mi 11 Lite 5G, on the other hand, is powered by Qualcomm’s 5nm Snapdragon 780G chipset. However, Xiaomi India’s tweet seems to suggest the 5G variant won’t be launching in India alongside the Mi 11 Lite. 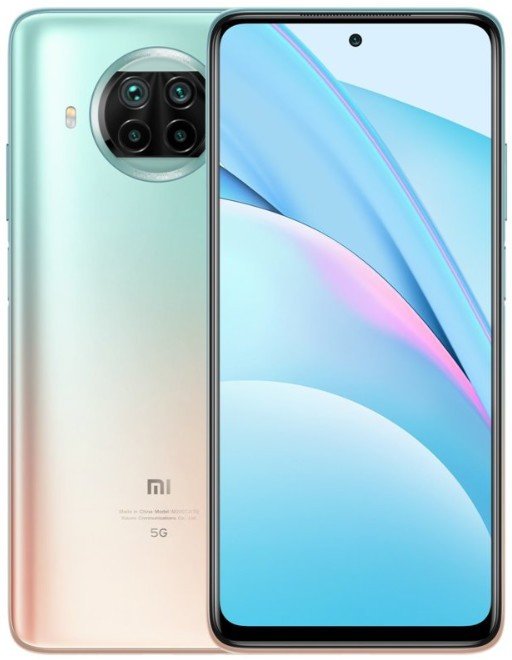 The Mi 10i is Xiaomi’s most affordable 5G phone with a 108MP camera. In addition to a capable main camera, the phone also has a gorgeous gradient design and offers fantastic battery life with 33W fast charging.