HomeNewsWhich Apple Watch should you buy on Prime Day?
News

Which Apple Watch should you buy on Prime Day? 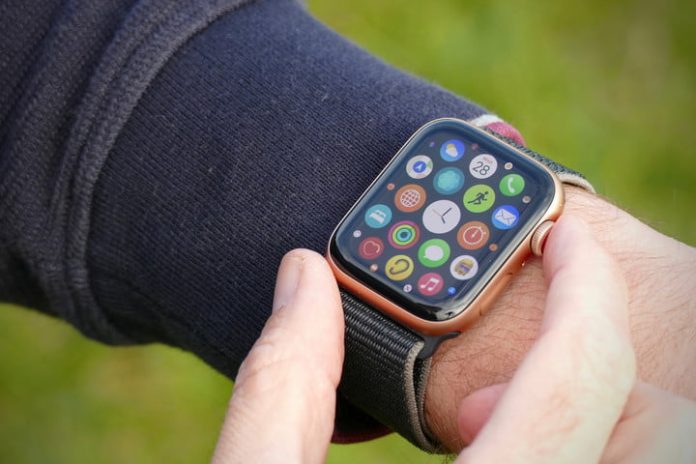 This means it can be a confusing purchase, especially if you need to snap up a deal at the last minute, so it’s best to be prepared. We’ve used all the Apple Watch models extensively, so here’s our advice on which one to buy this Prime Day.

The Apple Watch SE is top of the list

It’s not the top-of-the-range Apple Watch at the moment, but the Apple Watch SE is more than enough for most people, and the retail price before any special deals is surprisingly reasonable. What are you missing out on by buying the SE? The big “missing” feature is the always-on screen. This means when it’s not being used the screen is black, and only shows the time when you raise your wrist, tap the screen, or press a button.

While the always-on screen is a great feature to have, Apple’s raise-to-wake feature is very fast and reliable, so you’re never caught waiting to find out the time. You may even squeeze a little more battery life out of the SE than the Series 6 because of that. Otherwise, the differences between the SE and Series 6 are to do with the sensor array, as the SE doesn’t have an electrocardiogram (ECG) or blood oxygen (SPO2) monitor.

These health-related features are for very specific use cases and are often not relevant to the average person. SPO2 is helpful for people who climb mountains and need to understand their blood oxygen levels, and sometimes for sleep tracking, but the data collected isn’t really accurate enough for general health. The ECG is similarly niche, and unless you already know you require the functionality from either of them, they won’t be missed.

Aside from these features, the always-on screen, and a slightly different processor inside, the Apple Watch SE looks and performs in the same way as the Series 6, just for less money. It’s compatible with all the same accessories, comes in two sizes to suit different wrists, and offers a selection of different finishes, too. Save yourself some money, and go for the Apple Watch SE.

The Apple Watch SE starts at $279 but can get more expensive depending on the size of the case, and the type of strap you select to go with it. Apple products rarely get discounted heavily, but that doesn’t mean you shouldn’t look out for good Prime Day Apple Watch deals.

What about the Apple Watch Series 6?

If budget isn’t a concern, the Apple Watch Series 6 is the Apple Watch to buy, regardless of how good the SE is. It comes with all the features missing from the Apple Watch SE and will potentially last you longer, just because it’ll be able to adapt should your health tracking needs alter over time. The always-on screen is a great feature and makes the Apple Watch look more watch-like on your wrist.

The Series 6 is made in aluminum, stainless steel, titanium, or as a Nike or Hermés special edition. The aluminum model is the cheapest, and you don’t really need to spend any more. Unless you tell someone the watch is made from stainless steel or titanium, no one will ever know, and none offer additional tech features.

Regardless of the model you buy, Apple’s WatchOS software is feature-packed and totally reliable, the health tracking is easy to use and motivational, plus there are many great additional features like automatic hand wash timing, app support, and Apple Pay. It integrates perfectly with your iPhone, and any of the models listed here work with all iPhone models since the iPhone 6S provided it has iOS 14 installed.

The Apple Watch Series 6 starts at $399 but can be found for $349 on Amazon already, so a Prime Day deal may drop it even further.

Leave the Apple Watch Series 3 and Cellular models behind

The Apple Watch Series 3 is Apple’s cheapest current smartwatch, costing from $199, but it’s the older design, meaning larger bezels, and a smaller, thicker case. It’s not as attractive, or as fast, as the new models. We’d suggest getting the Apple Watch SE instead.

The Apple Watch also comes in a Cellular version, so you can make and receive calls from it without being connected to your phone. While the feature works well, it costs extra each month on your existing cellular plan, and only in a few circumstances will you notice the benefits. Ask yourself when the last time you didn’t have your phone with you and needed to make a call, and if you can’t recall a time, a Cellular version of the Apple Watch won’t be worth buying.

If you can’t wait until Prime Day, there are several fantastic Apple Watch deals you can shop right now. We’ve rounded up the best below.