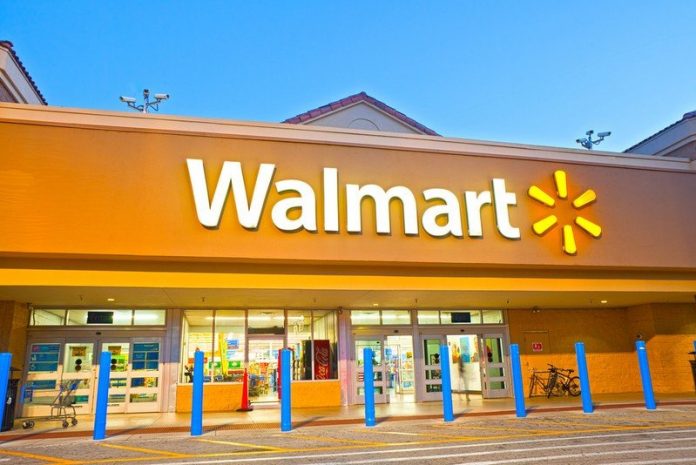 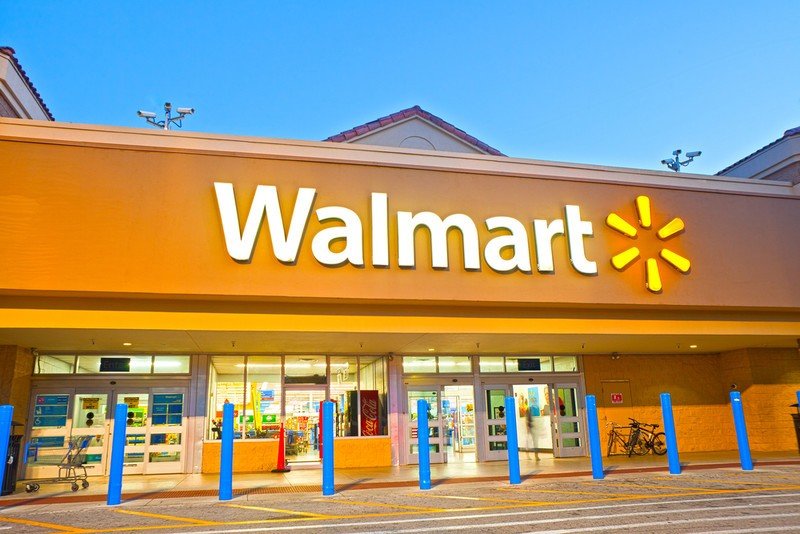 Amazon Prime Day isn’t the only sale you can shop this month.

Not to be left out with Amazon’s Prime Day getting all the attention this month, fellow retailers Walmart and Target have both announced their own summer sales. And, by pure chance I’m sure, the sales run at the same time as Prime Day.

Walmart’s event, dubbed ‘Deals for Days’, will take place from June 20 through the June 23 and is said to feature “Black Friday-like savings” across its electronics, toys, home, beauty and fashion categories. Leveraging its physical locations, some deals will be available in-store in addition to online exclusives so you don’t have to wait for items to be delivered.

Target’s sale, the similarly titled ‘Deal Days’, kicks off just ahead of Prime Day as well, starting on June 20 and running through June 22. Target says it will be its “biggest digital sale of the summer”, offering discounts across the store’s entire assortment of products including electronics, home, toys, and even food and beverage categories. Target is also using its brick and mortar stores to its advantage by offering in-store pickup options for its deals.

While Prime Day is exclusive only to members of Amazon’s $119 per year subscription service, the Target and Walmart sales do not require a membership fee to participate. It’s possible we might see the retailers price-matching Amazon’s deals during the sale, so it may end up being a way for those without Prime to snag the same prices elsewhere.

If you’re sticking with Amazon’s own sale, you’ll want to ensure your Prime membership is active for June 21 through June 22 to get in on the 48-hour sale.

All the best deals