HomeNewsUSB webcams and PS4: Will they work together?
News

USB webcams and PS4: Will they work together? 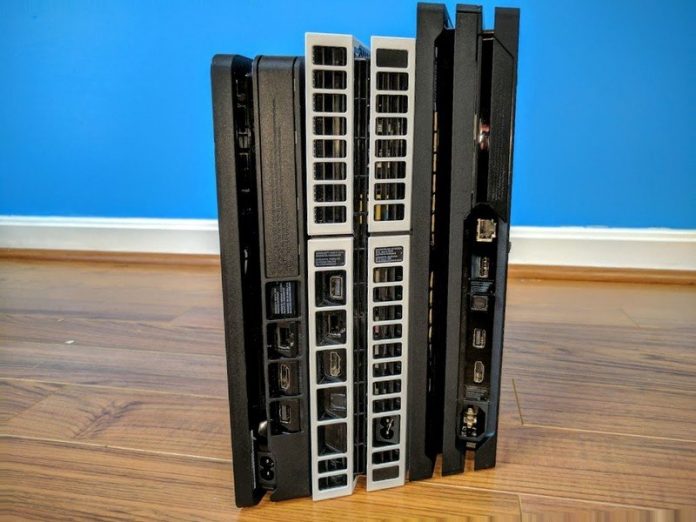 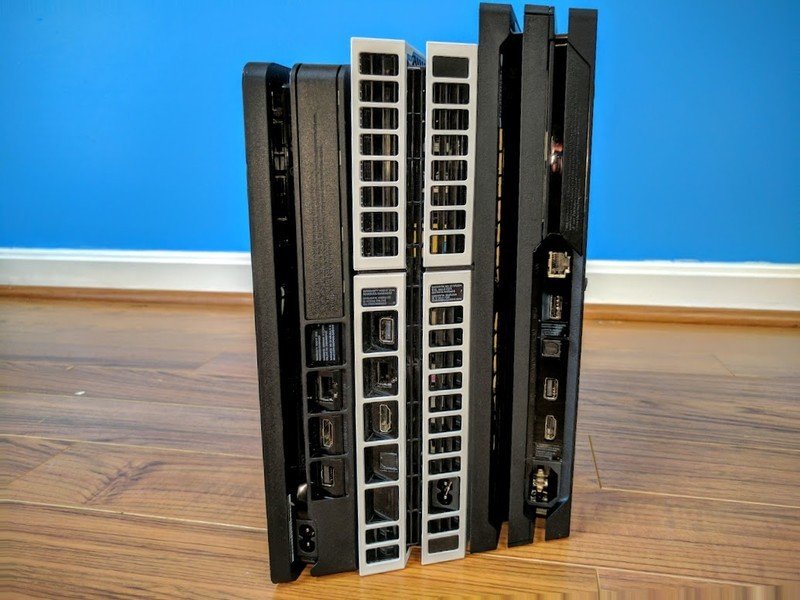 Best answer: No. Sony’s PlayStation 4 does not provide support for standard USB webcams. In fact, the company requires that you use its proprietary camera, which uses a different jack than USB.

Rather than adding support for third-party USB cameras, Sony has tried to make its camera a must-have accessory since it first introduced the EyeToy camera for PlayStation 2. Unfortunately for Sony, the EyeToy and upgraded PlayStation Eye were far from a must-have, and camera games were limited at best throughout the life of the PlayStation 2 and 3.

It wasn’t until 2010 that the camera started gaining a little traction with the launch of PlayStation Move. Over 15 million Moves were shipped by 2012, but the continued lack of any games worth owning meant it would eventually die out as EyeToy had — if the upcoming PlayStation VR headset hadn’t been able to save it. 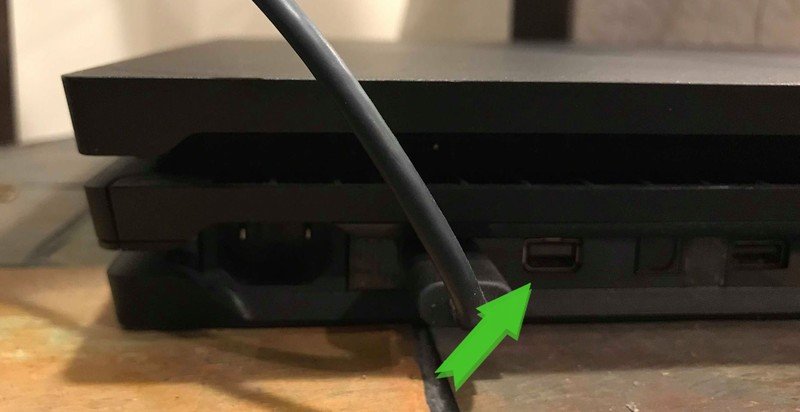 The newest model offers 1280×800 resolution at 60 frames per second (FPS), and the dual-lens designed for Move and PSVR games offer player tracking. With a built-in microphone, it’s a great option if you need a webcam for your PS4. However, it lacks bonuses like background removal and low light correction, which some USB webcams offer.

Keep in mind that since the launch of the PlayStation 5 and its new camera, pretty much all models of the PS4 camera have been tough to find. If you’re still in the market for one, it may be best to check out your local game or electronic stores for any new or used models.

Without support for third-party webcams, several streamers have opted to use a capture card like the Elgato HD60 S. These cards are either internal cards for the PC or external gadgets that allow you to record or stream your PlayStation 4 gameplay to your PC. With the gameplay being streamed to a PC, streamers can use their own USB webcam.

So, no, technically, you can’t use your USB webcam with PlayStation 4, but with a little workaround such as using a capture card, your webcam isn’t useless. However, for the average user, this is an expensive solution.

With Sony’s history of cameras throughout the years, I don’t have high hopes for USB webcam support on the upcoming PlayStation 5. So if you just want to video chat with friends, I suggest you pick up the PS Camera.

The PlayStation Camera is a must-have for PSVR and PlayStation Move. It uses dual-lens to track the player’s movement and the movement of those ice cream cone controllers. As for the camera itself, the 1280×800 resolution and 60 FPS are good enough for the average user. Be warned, though. They are hard to track down now.

Connecting to a USB cam

Elgato’s external HD60 S is a great solution for a streamer wanting to upgrade without adding an internal card to your PC. This little gadget plugs into your PlayStation 4 and your PC, allowing you to record or stream PS4 gameplay to your computer. This connection means you can still use your USB webcam on your PC.