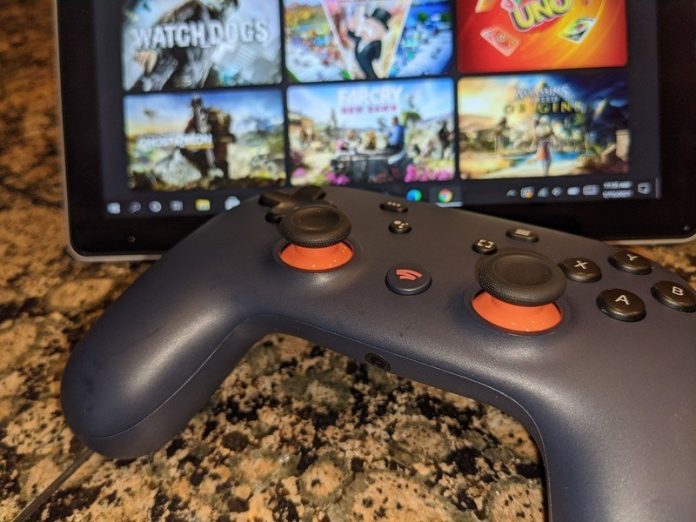 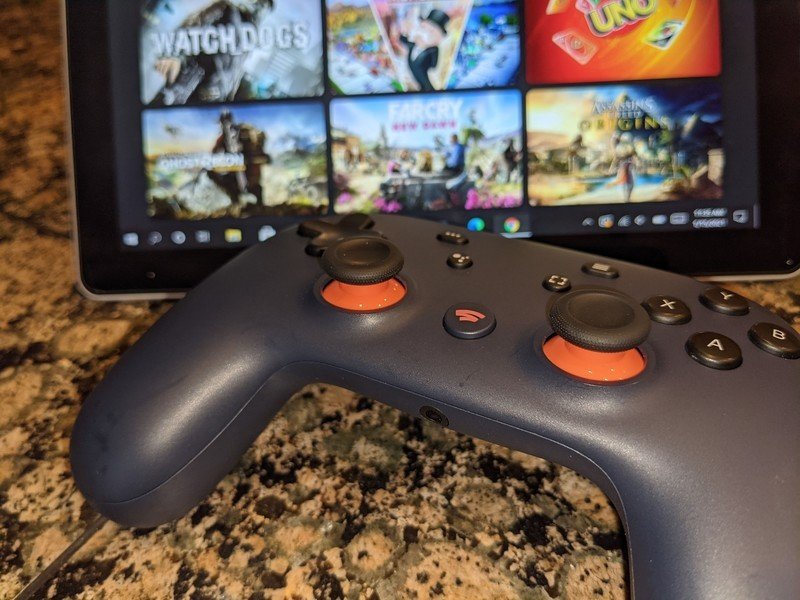 Stadia has one big fan.

Saturday’s Ubisoft Forward, the first huge event to kick off E3 2021, showed off a bunch of what the big studio has been working on. We saw footage from the upcoming Rainbow Six Extraction, got new information on Far Cry 6, and finally got our first look from the upcoming Avatar: Frontiers of Pandora.

However, more interestingly is the secondary plot thread that weaved throughout the presentation. Ubisoft is dedicated to cloud gaming, specifically Stadia and Amazon Luna, and that was reflected in numerous announcements.

For example, Rainbow Six Siege, the online co-op success that was released all the way back in 2015, is finally getting crossplay and cross-progression. It’s not coming to all platforms just yet, but will hit PC, Stadia, and Luna on June 30. Elsewhere, Stadia was listed as one of the platforms for the new Avatar game, as well as for Just Dance 2022, a franchise that’s been on every other major platform besides PC historically. 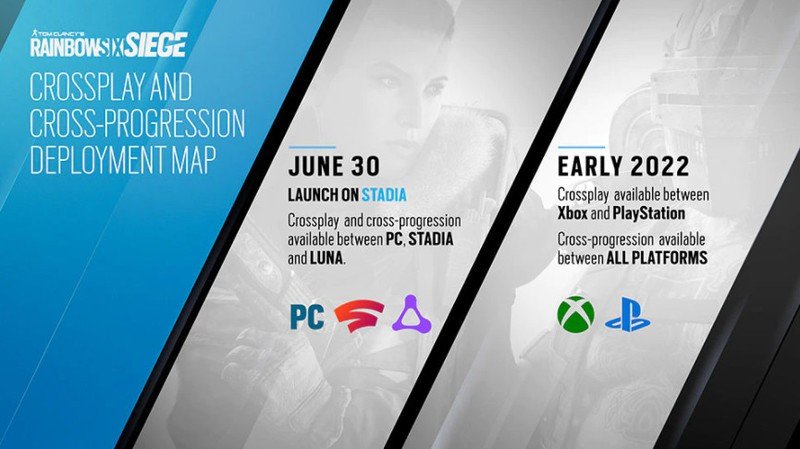 In fact, it seemed like every other game announced during the Ubisoft Forward will be available on Stadia, while some are also on Luna.

However you feel about Stadia’s chances now that it’s focused solely on third-party support, it has at least one big fan.

Cloud gaming is all the rage in the video game industry these days, but two of the biggest offerings — Stadia and Luna — are in strange places. Luna is still in beta, and Stadia has been at a sort-of crossroads after Google announced it was shutting down its first-party studio. This was followed by a mass exodus of executives, including Jade Raymond, who was the head of Stadia Games and Entertainment until its closure. The latter has left users and industry analysts with a lot of questions about Stadia’s future.

Google said it would be focusing on third-party offerings, and that seems to be the case, especially with this ongoing Ubisoft partnership. Ubisoft+, the company’s subscription service, was made available on Stadia starting in December as a beta. This included more than 100 Ubisoft games, which were available without a Stadia Pro subscription as well. The program also supports cross-progression, so players can play on Stadia and pick up again on PC, for example.

Ubisoft+ is also available through Amazon Luna. Actually, it was the first channel available on the cloud gaming platform, which is set to utilize similar channels for full release. It does cost $15 extra, but it’s still the only extra channel available to Luna beta users. 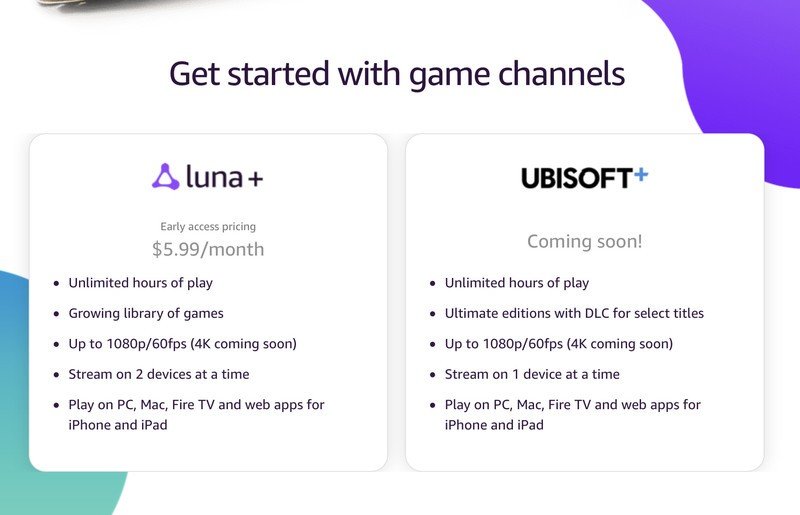 Despite ongoing controversy surrounding Ubisoft’s toxic workplace environment, the company has one thing going for it, at the very least: It’s always shown that it sees something in cloud gaming services like Luna and Stadia. Assassin’s Creed: Odyssey was the first game on Stadia back when it was known as Project Stream in 2018, and its continued third-party support shows that partnership will continue. Focusing even on cross-progression and crossplay support on PC, Stadia, and Luna first might be a technical decision rather than a cloud gaming bias, but the fact Ubisoft led with that in its presentation shows it isn’t afraid to be seen with the less-than-cool kids in the cafeteria.

Ubisoft wants you to play its games, that much is obvious. It also understands what it takes to get you to play those games: To make them available on every platform and to give you all the tools you need, like cross-progression between platforms. Cloud gaming on other services like Xbox Game Pass shows that people are looking for ways to play a single game across platforms, and Ubisoft+ is a service that allows you to do that with Ubisoft games. Not every game on Stadia, for example, features cross-progression, but Ubisoft made sure that was available from the jump (with Ubisoft+ of course).