HomeNewsThe Razer Blade 14 somehow has both an AMD Ryzen 9 and...
News 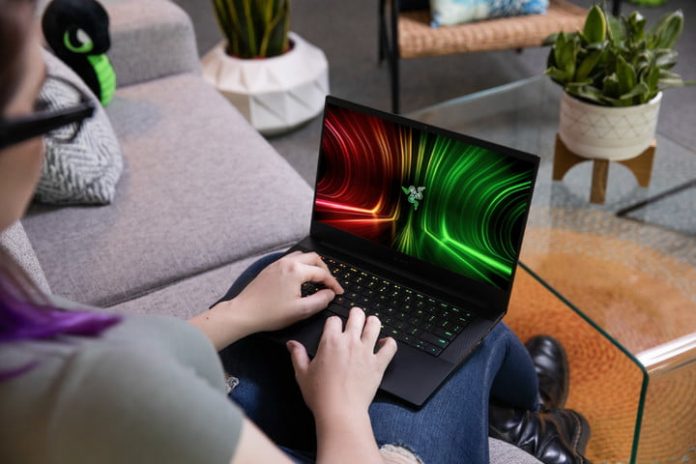 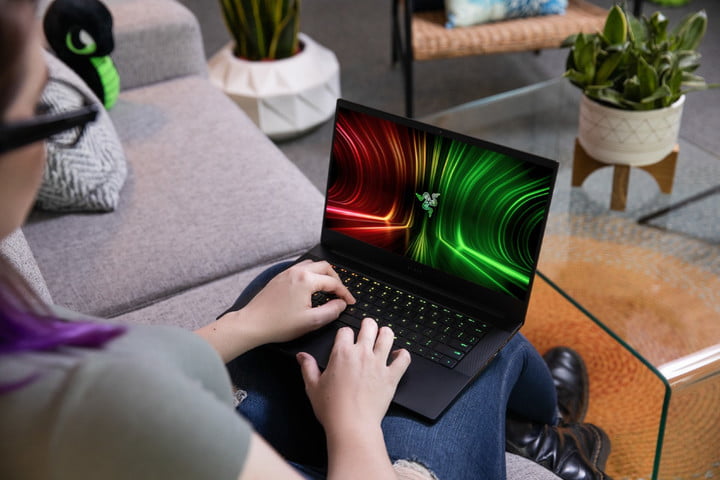 It’s clear that 14-inch gaming laptops are the next big thing, and with the Blade 14, Razer is officially in the game. Razer made the announcement at its E3 2021 press conference, along with the updated Raptor 27 gaming monitor.

In true Razer fashion, the company sought out to make not only the most powerful 14-inch laptop, but also the ultimate AMD laptop.

The company didn’t provide performance specifics but stated that gaming performance is similar to the Razer Blade 15.

Of course, the Razer Blade 14 looks like a slightly smaller version of the 15-inch model. It’s made of the same black aluminum, has per-key RGB backlighting, and has relatively thin bezels. The Razer Blade 14, however, is just 0.66 inches thin, which is just slightly thicker than the recently updated Razer Blade 15. Razer still says that it’s over 30% smaller than traditional 15-inch gaming laptops.

As for connectivity, the Razer Blade 14 supports the latest Wi-Fi 6E and Bluetooth 5.2.

Razer says the Blade 14 can last for up to 12 hours on a single charge, which would make it the best battery life of any of the company’s gaming laptops.