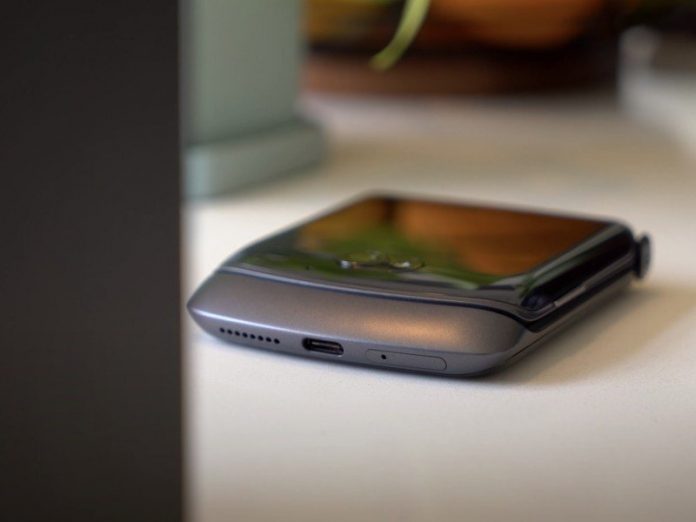 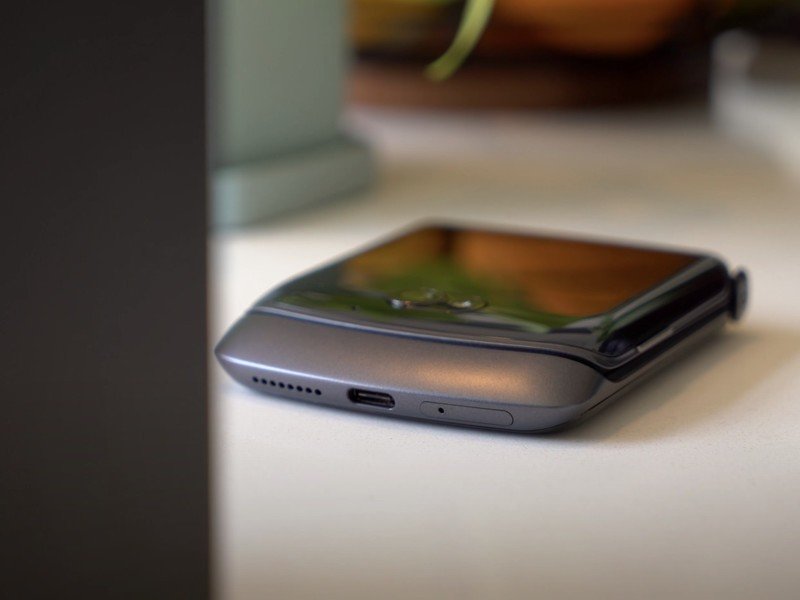 Motorola might skip a Razr launch this year to work on its glow-up for next year.

Motorola may skip launching a new Razr this year, according to a new report from DSCC. The company reportedly wants to spend more time refining its foldable design before the next release.

Amid reports that other companies like Honor are gearing up to release foldable smartphones this year, Motorola apparently won’t be among them. The report states that a new Motorola Razr “isn’t expected until the second half of 2022 as they look to re-invent their foldable design.”

Given the short release period between the first two models, which was less than roughly seven months, it might make sense for the company to slow down and focus on producing a device that can challenge the best foldable phones from companies like Samsung. The newer Motorola Razr 5G represented a refined version of its predecessor, with a newer, albeit midrange chipset and some design tweaks.

If Motorola plans to overhaul its foldable design, it could be better equipped to take on other clamshell foldables like the rumored Samsung Galaxy Z Flip 2 or its successor. The company could also plan to launch something completely different and akin to devices like the Samsung Galaxy Z Fold 2. However, there are no indications of Motorola’s plans, and the company wasn’t available for comment.

If the report is accurate, it could be some time before we see another foldable smartphone from Motorola. Without LG to pick up any of the slack, it’ll be up to others like Samsung and even possibly Google to flood the market with new foldable smartphones. 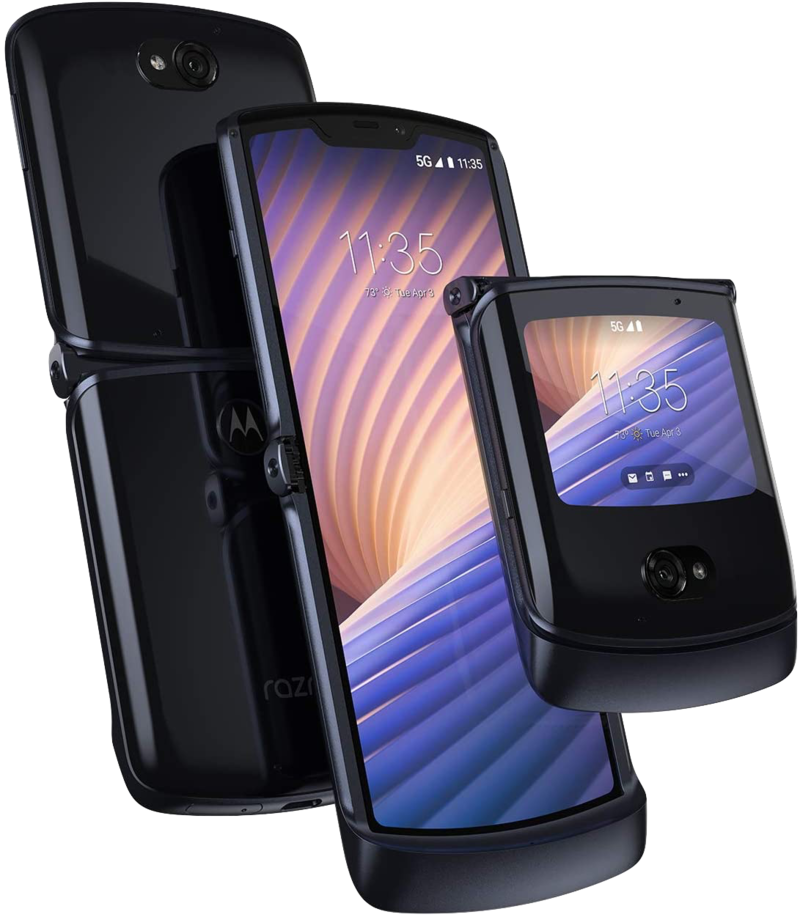 The Motorola RAZR 5G is a sleek, foldable phone that offers a pocketable, clamshell design. It features a snappy 5G processor, 256GB of internal storage, and a large outer display for quick interactions with apps and notifications.