HomeNewsStudy finds that 32% of Windows users plan to upgrade to Windows...
News 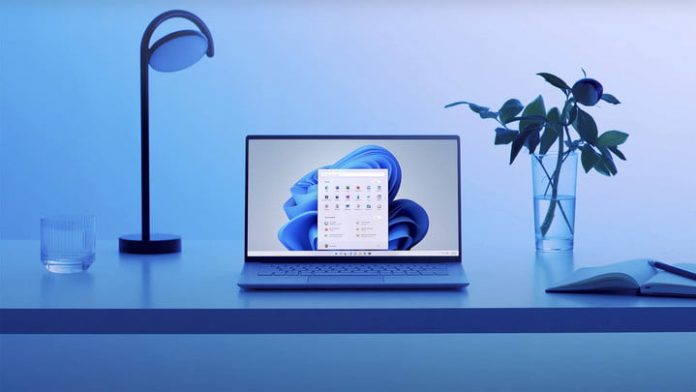 Microsoft just released the first official Windows 11 build and despite some controversy around the minimum hardware requirements, there’s a group of people who just can’t wait to upgrade.

That is all according to a new study from the firm YouGov, which found that 35% of users plan to upgrade to Windows 11 as soon as they can.

The survey of 1,200 people was conducted right after Microsoft’s June 24 event, and the results show that 20% of current Windows users plan to upgrade from an older version of Windows within six months. Another 7% plan to update within 12 months, and 5% within a year or longer. Of the total surveyed, 14% do not plan to upgrade at all.

There are a lot of factors that could be pushing the “want to upgrade” numbers so high. Windows 11 comes with some much-needed visual improvements, as well as new multitasking tools.

Microsoft even worked to improve the Microsoft Store in Windows 10, so that it comes with support for Android apps like TikTok. These are some hotly anticipated features.

YouGov’s survey also found that 35% of U.S. adults know about Windows 11, while 63% do not. That could be because Microsoft invested a lot of time marketing Windows 11, especially on social media. It spent a couple of days teasing the event with YouTube videos and tweets, only to have it spoiled by a leak that revealed an early version of Windows 11.

As for people who aren’t on Windows, YouGov finds that 8% of MacOS users are likely to switch operating systems within the next year. It’s unclear what drives those numbers, but the centered Taskbar and Start Menu in Windows 11 are reminiscent of what Apple has done in MacOS. And bringing Android mobile phone apps to Windows is similar to what Apple has accomplished with bringing iPhone apps to its M1 Macs.

Windows 11 isn’t set for an official release until the second half of this year, and will continue its rollout out into 2022. New PCs with Windows 11 should start shipping this holiday season.

If you’re eager to update, you can do so via the Windows Insider program in just a few clicks. Just be aware that there will be a lot of bugs and other issues, as Microsoft is still looking for feedback on Windows 11 before pushing it to a final state.