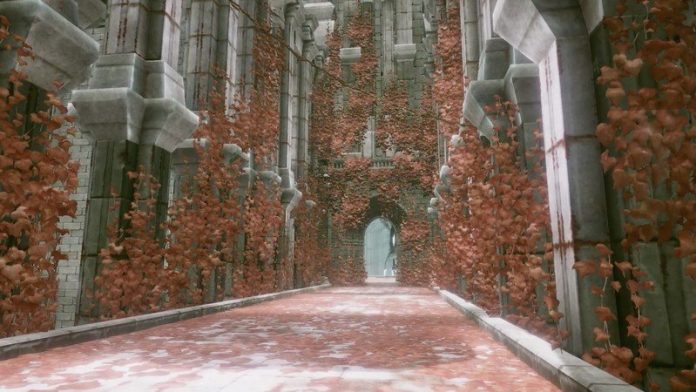 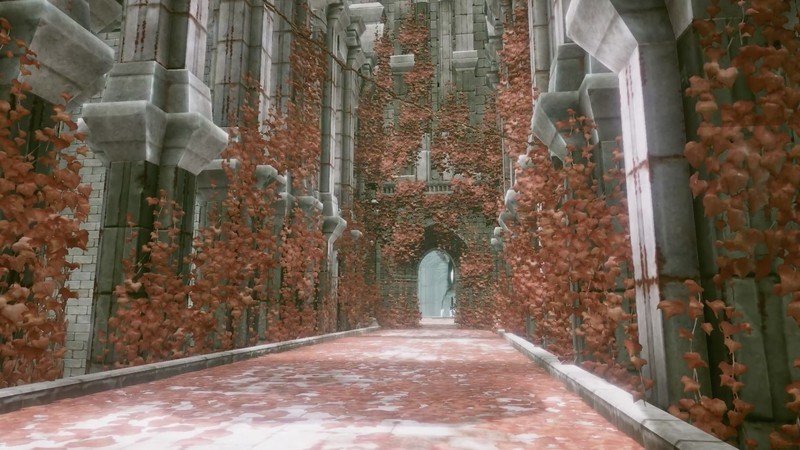 Square Enix has announced, during its E3 showcase, that it’s opening pre-registration for its mobile RPG, Nier Reincarnation. Android gamers who want to play the game can pre-register for it at the Play Store page.

The game’s story synopsis on the Store reads: “A girl awakens on a cold stone floor. She finds herself in an infinitely vast place filled with buildings that touch the very sky. Guided by a mysterious creature who calls herself Mama, she begins to explore her new surroundings. To reclaim what she has lost—and atone for her sins—she sets off on a journey through this place of unknown creation… A place known as The Cage.”

The trailer for the game shown during E3 was very short, but Square Enix has previously released two minutes of gameplay footage. It describes the game as an “action command-based RPG” in which the nameless main character will be joined by at least one or two companions.

For a game like this, it’s probably best to play with a controller. There are a number of great bluetooth controllers that work with Android phones and which would probably pair well with Nier Reincarnation. Pre-register for the game from its Play Store page.