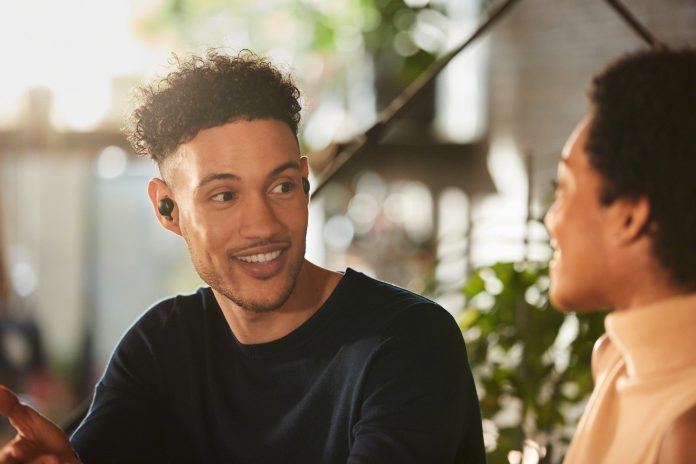 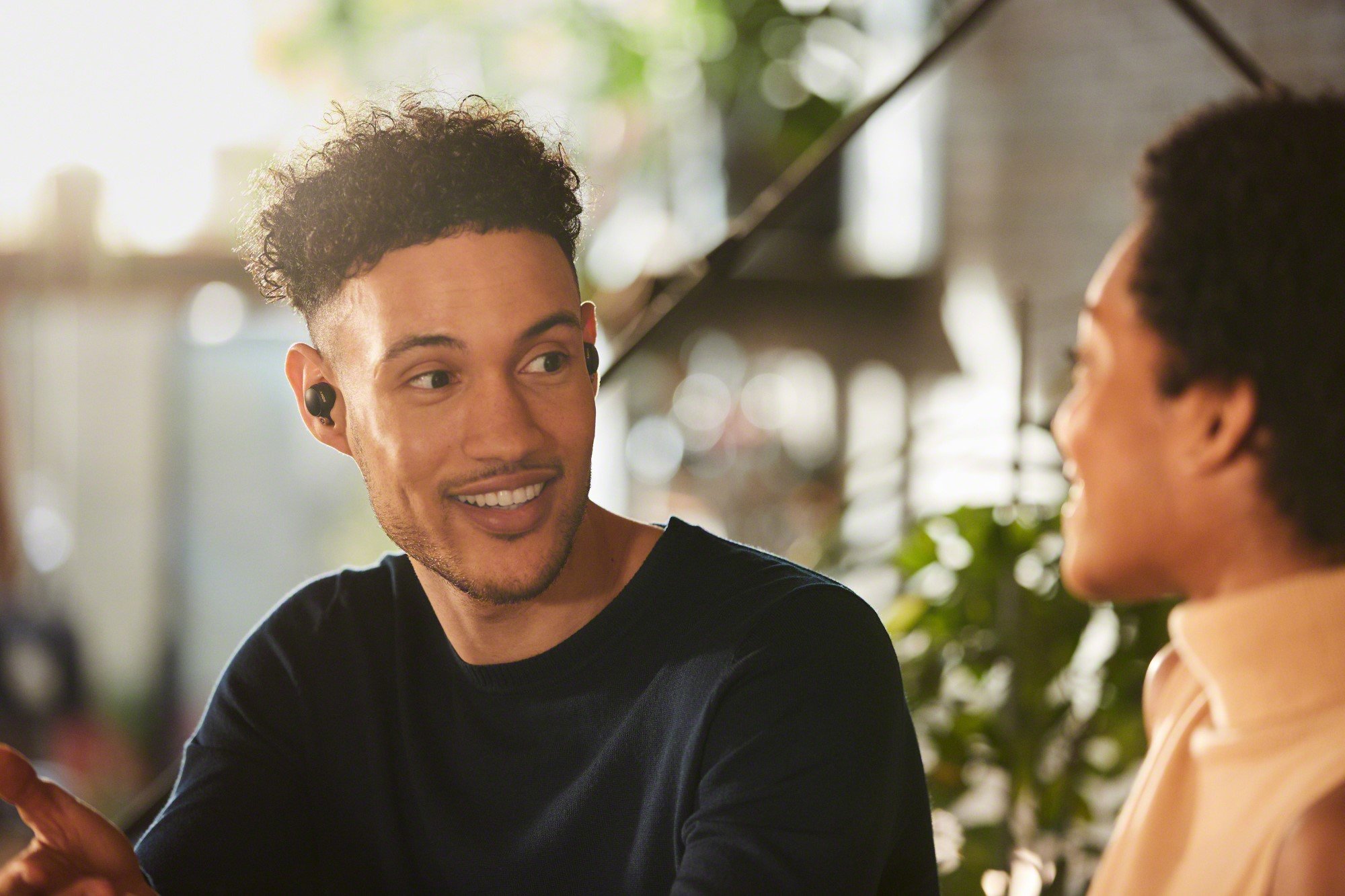 Some of the best noise-cancelling headphones you can buy come from Sony, and today it announced the latest pair to join its roster. The Sony WF-1000XM4 are the follow-up to the fantastic WF-1000XM3 earbuds that I reviewed a couple of years ago. To this date, they remain my favorite pair of ANC earbuds, although, it looks like the WF-1000XM4s might be ready to unseat them.

For starters, Sony has shrunk the WF-1000XM4, leading not only to smaller buds, but also a smaller case. One of the biggest complaints about the previous generation was how large the buds and case were, so it’s great to see that addressed with the latest version. 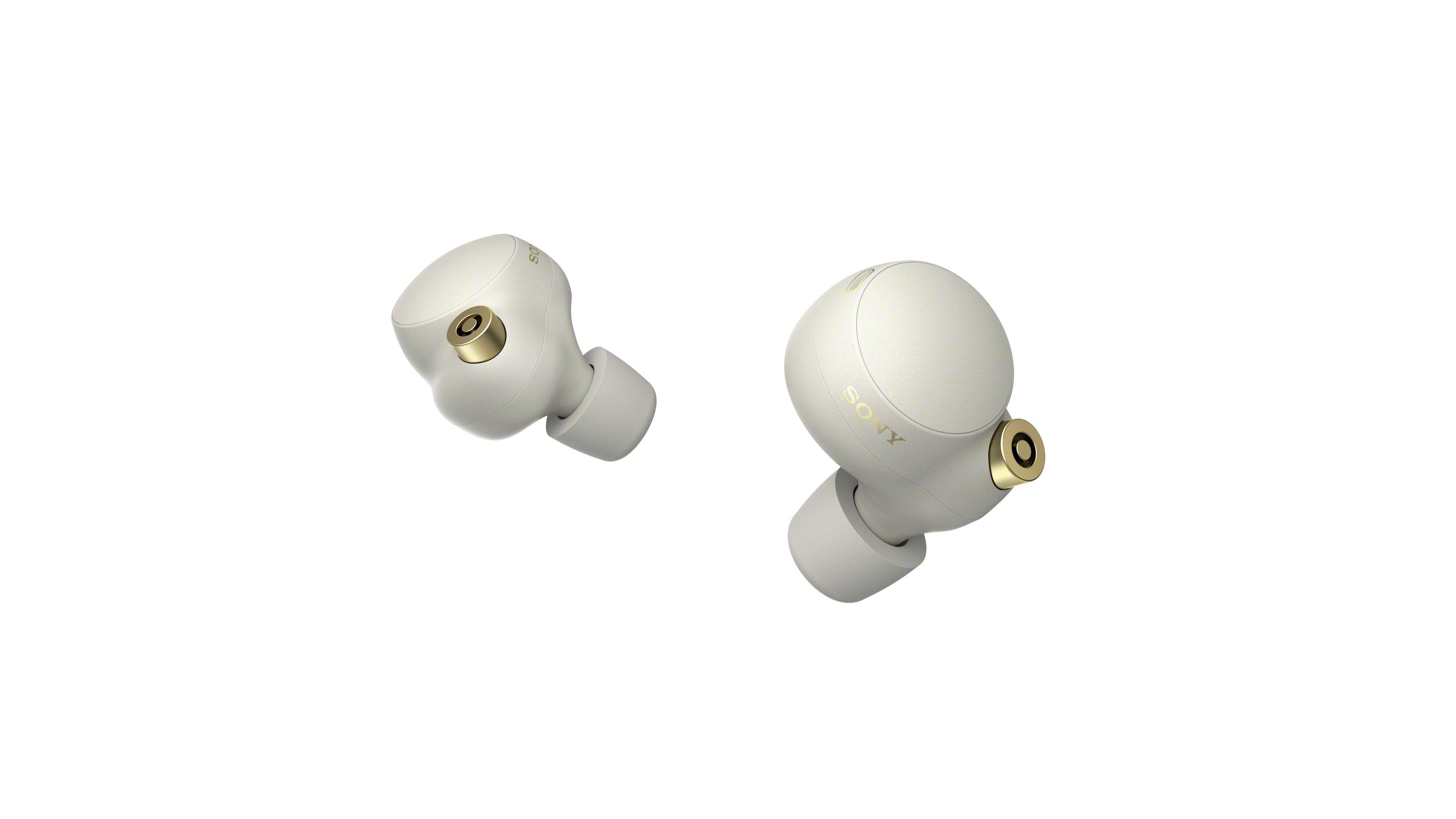 On top of making them smaller and sleeker, the active noise cancellation capabilities have been taken to the next level, thanks to the new Integrated Processor V1 chip developed by Sony. The new chip promises industry-leading noise cancellation while consuming less battery power. Perhaps that’s how Sony was able to trim some of the fat off of the WF-1000XM4 buds. Furthermore, the WF-1000XM4s now have Automatic Wind Noise Reduction to detect wind and suppress it to help keep you fully immersed in your music.

Besides the improvements to noise cancellation, Sony has also enhanced the sound quality of its flagship earbuds. The WF-1000XM4 now supports the LDAC wireless audio codec. For the uninitiated, LDAC transmits wireless audio at a high-resolution bit rate of 990kbps, which is up to three times higher than aptX.

What this means for you, is a fuller richer sound that nearly matches a wired connection. Additionally, Sony’s Edge-AI DSEE Extreme processing technology upscales compressed music in real-time to provide an even better listening experience. 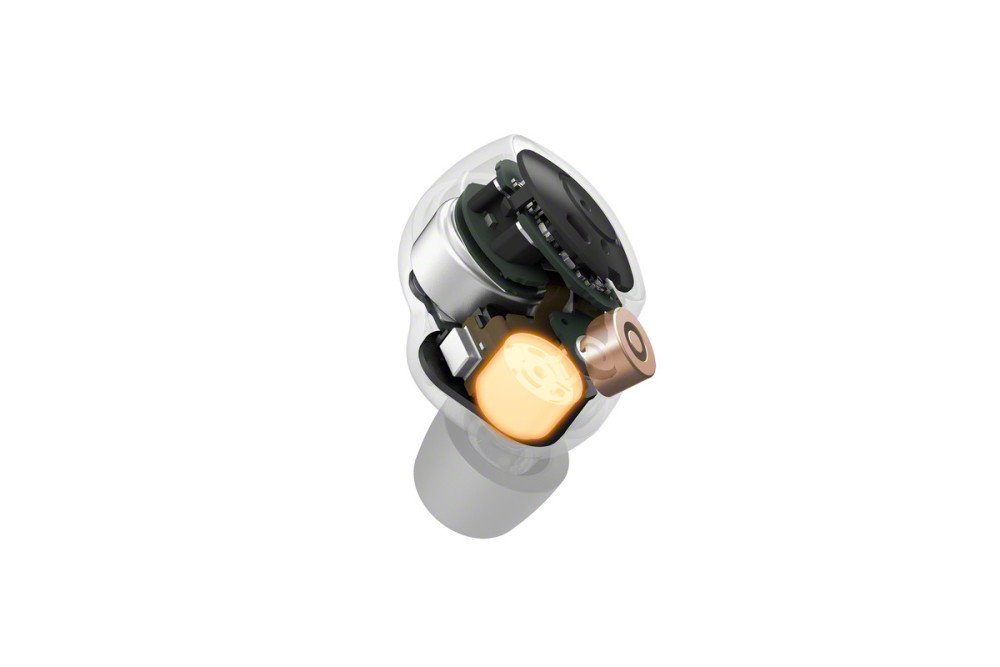 The WF-1000XM4 buds also feature newly-developed earbud tips made from polyurethane foam that is soft and elastic to create a better seal. These will not only improve the noise cancellation capabilities of the WF-1000XM4s, but they will also enhance the sound of the new 6mm drivers.

Plus, with Adaptive Sound Control, the WF-1000XM4 can sense your surroundings and what you’re doing to help tailor the listening experience.

If better sound quality and ANC weren’t enough for you, the Sony WF-1000XM4 earbuds also feature a host of smart features, some of which are present in its larger over-ear WH-1000XM4 headphones.

For example, Speak-to-chat, which automatically lets in ambient sound for having a conversation while wearing the buds when it hears your voice. There’s also a way to manually trigger ambient mode by placing your finger over one of the buds. Pairing them is also a breeze with Fast Pair technology, and Google Assistant support is on board. 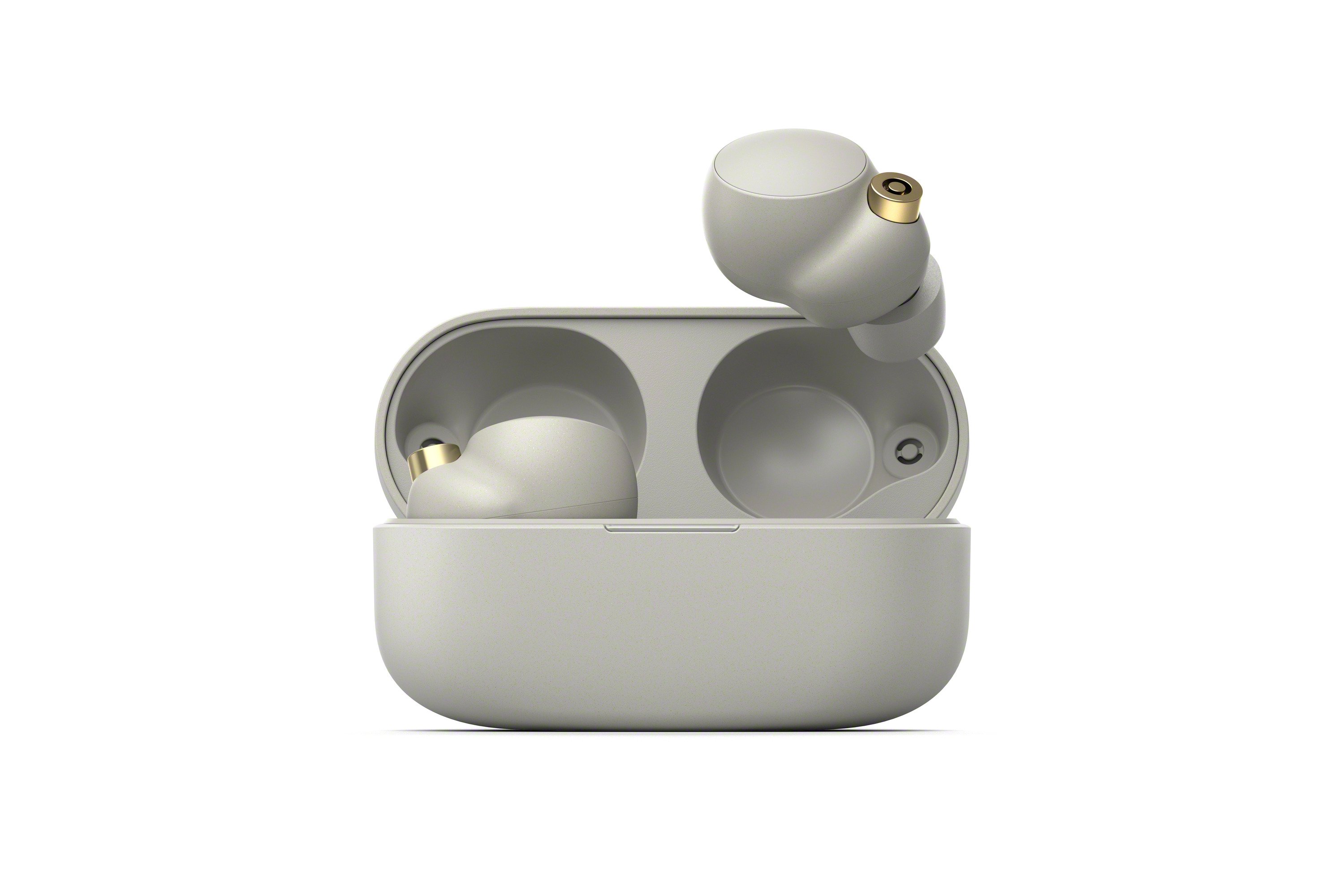 Finally, one last place Sony improved the WF-1000XM4 earbuds is with battery life. Sony rates them for eight hours of continuous listening and an additional 16 hours from the case. A five-minute quick charge will even give you up to 60 minutes of listening time. Also, with the new case, it allows for wireless Qi charging, it even works with smartphones that support reverse wireless charging.

The Sony WF-1000XM4 earbuds are available starting today for $280. They can be purchased on Amazon in Black or Silver, as well as from Best Buy and other retailers.