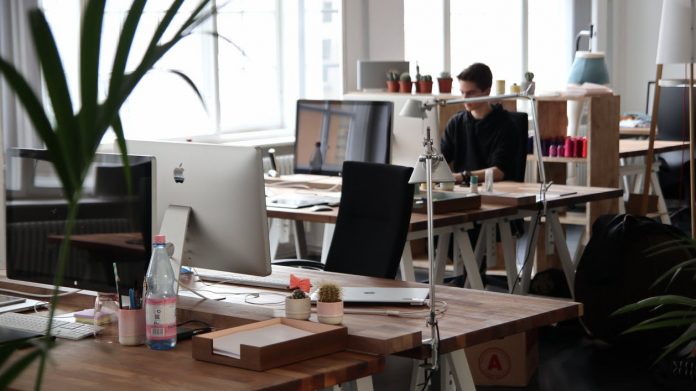 Recently, several news outlets ran versions of a similar story. In various niches and at many different companies, some bosses are demanding that their employees return to physical offices rather than continuing to do remote work, as many have done for the past year. This is happening because multiple vaccines are available now, and they are readily available for virtually anyone who wants them.

Many people have gotten those vaccines. Some are still holding out for various reasons, and many states are running ad campaigns and even giving money away in lotteries to encourage adult vaccine use. Ultimately, it’s each person’s decision whether they will choose to get a vaccine or not.

As far as employees returning to work, though, each of these stories is some variation on a particular theme: some of the workers are quitting their jobs rather than agreeing to return to the office. These employees feel like, if they’ve worked from home successfully for the past year, why should their bosses make them return to the office now? The “work from home” revolution is in full swing, and these employees have seen there’s no practical reason why the model can’t work.

Why Bosses Resist the Working from Home Idea

Before the pandemic, there’s no denying that digital workplace software existed that would have allowed more employees to work from home than were doing so. The only reason why most employers wanted their workers to be physically present in an office setting was that they felt like if their employees stayed home and worked, they would slack off. They wouldn’t do as good of a job because the bosses would not be in the same building to keep an eye on them.

In most cases, though, that’s inaccurate. If a company owner or operator makes the right software suite available to their remote workers, they can track those employees to see what they’re doing in real-time. It’s not as though the workers can steal company time.

The work-from-home idea is disruptive, though. It runs counter to what has always happened in the past, with the possible exception of a few professions that embraced working from home even before the pandemic. IT jobs were probably the most common example of this model working before 2020.

Why Employees Love Working from Home

It’s not hard to understand why employees love working from home, though, and why they don’t want to give it up now that some have tried it for the first time. For one thing, most of them can sleep in a little bit. They can set their alarm for ten minutes before they have to clock in. Then, they can roll out of bed, brush their teeth, and get right to work at their computer.

They don’t have to commute anymore, which means not being stuck in traffic. The commute might take two hours or more each day if you count both driving to work and coming home.

Also, they can take a break and have lunch with their spouse or partner in the middle of the day. If that spouse or partner is also working from home, they can plan their workdays around each other. They can be at home with their pets and their young children, so they don’t necessarily need to spend the money on a babysitter anymore.

Now that the pandemic is gradually winding down, some employees are balking at the idea of returning to the office. They’re going so far as quitting their current jobs and looking for work elsewhere instead of returning to how things used to be.

There’s an interesting dynamic happening because the boss-employee relationship equates to a game of chicken, with two cars heading directly toward each other on the road, going full speed. One of them must swerve aside. Which one will it be?

If companies can’t convince workers to sign on with them and work from an office again, they will have to submit and continue allowing a work-from-home model. If the ex-employees run through their savings, and they can’t find a company that lets them work from home, they must return to an office setting.

It’s hard to say what will happen, but presumably, a compromise makes the most sense. The smartest companies will likely be those that allow work from home part of the time, and they will only make employees come into the office when it’s essential.

The Benefits Of Hiring IT Services Professionals For Your Business