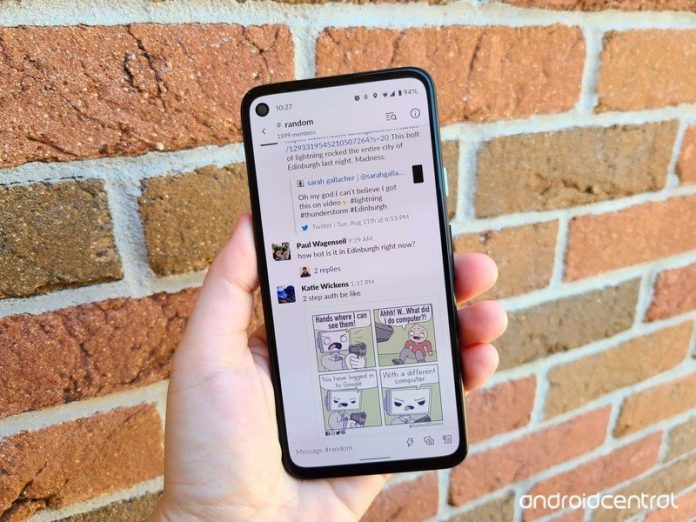 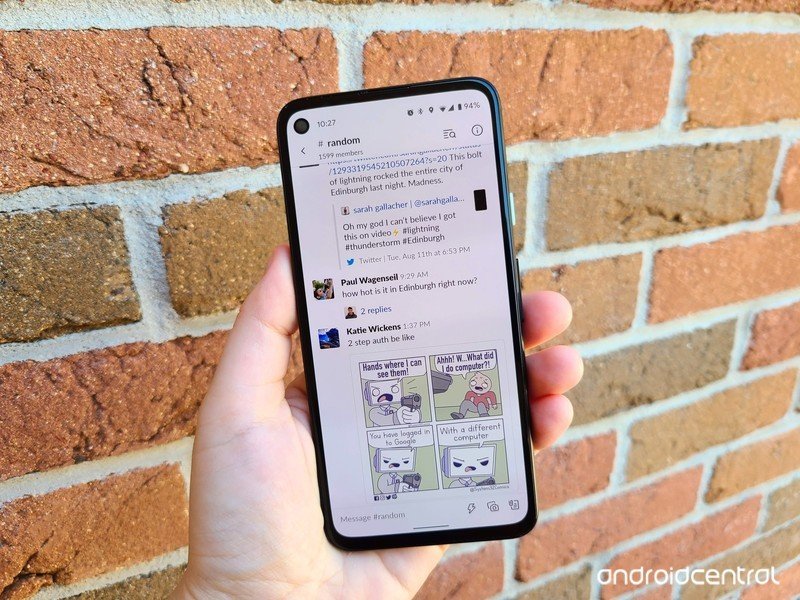 Slack just picked up scheduled messages, a popular messaging feature that allows you to draft your messages in advance so they will be sent later. The feature is rolling out gradually, so not all customers will have it yet.

Like with other apps which offer this feature, users will have a variety of options. Slack has preset times for either 9:00 AM or the start of the next week. Users can also select custom times if they choose to. This is especially useful for remote teams that work in different timezones, allowing for asynchronous communication.

Up until the point at which messages are sent, Slack users will also be able to manage their messages from the new clock icon that appears in the app once this feature is available.The app will offer the option to edit, reschedule, send the message immediately, cancel scheduled messages, save them to drafts, or delete the message entirely.

If you don’t see the icon in the app, it’s because you don’t have it yet. Slack says the feature is rolling out gradually.
Speaking to The Verge, the Slack team said:

Today we launched Scheduled Send to empower users to communicate and collaborate in a way that works best for them. [T]eams shouldn’t be obligated to sync their schedules in order to communicate effectively.

Popular apps like Gmail, Google Messages, and Telegram offer the ability to schedule messages, though some like WhatsApp and Facebook’s Messenger do not. 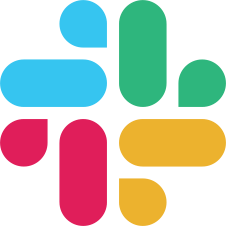 Already one of the most used commiuncation apps in the world, Slack’s new feature keeps it just abreast of rvials like Microsoft Teams and Google Chat.