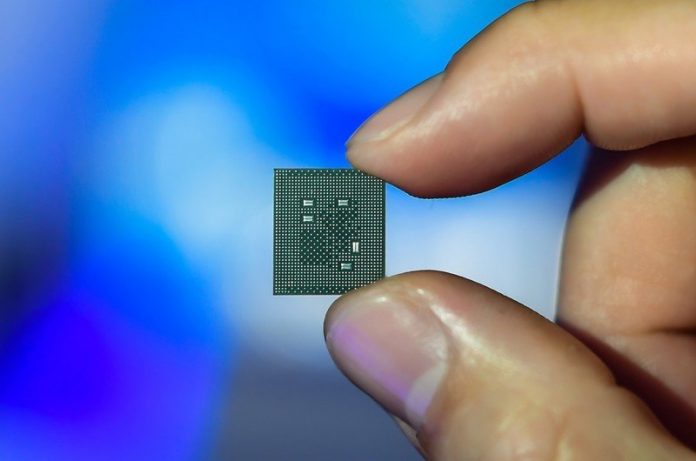 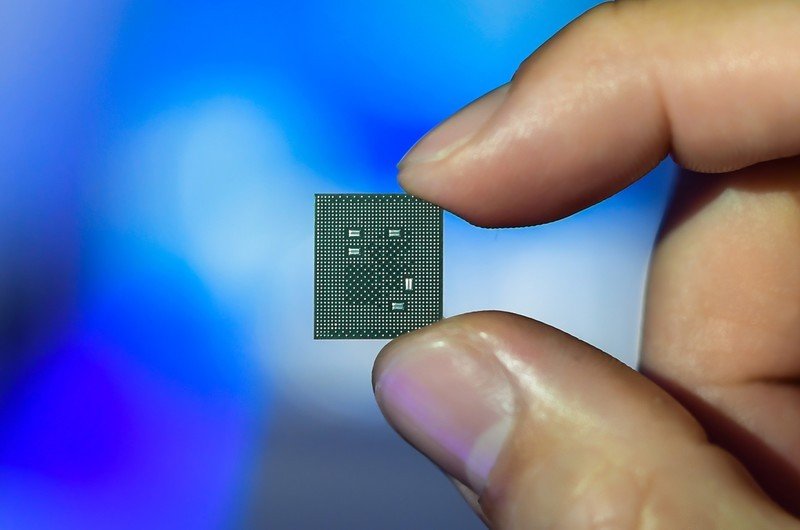 $52 billion will be allotted for the semiconductor industry.

The Senate passed a roughly $250 billion bill to ensure the U.S. is one of the leaders in technological research and innovation. The monies specifically will help fund scientific research, subsidies for chipmakers and robot makers, and an overhaul of the National Science Foundation.

CNBC reported that the new bill represents one of the last major bipartisan initiatives of 2021 and one that will counter “Beijing’s economic and military expansions.”

“Passing this bill— now called the U.S. Innovation and Competition Act—is the moment when the Senate lays the foundation for another century of American leadership,” Schumer said from the Senate on Tuesday evening.

“Around the globe, authoritarian governments believe that squabbling democracies like ours can’t unite around national priorities,” he added. “Well, let me tell you something: I believe that they are wrong. I believe that this legislation will enable the United States to out-innovate, out-produce, and out-compete the world in the industries of the future.”

Semiconductor industry to get some help

The bill specifically sets aside $52 billion to help the semiconductor industry with research, design, and manufacturing initiatives.

The chip shortage crisis has had tech companies run short of crucial electronic components and was precipitated by the COVID-19 crisis. According to Australian Financial Review, chip companies were already running at 100% capacity before the pandemic, which has now caused a “60% spike in demand for consumer electronic devices” like smartphones, laptops, and computer screens. For example, it’s been speculated that the upcoming limited release of the Google Pixel 5a can be attributed to the shortage because of a lack of Qualcomm Snapdragon 765 chips. It meant that anyone who was excited to buy it would have to either wait or buy another one of the best budget phones like the Pixel 4a 5G.

To top it off, it’s harder to manufacture these components now more than it has ever been in the past; they also cost a lot more to produce.

The Semiconductor Industry Association told CNBC that passing this bill is a “pivotal step toward strengthening the U.S. semiconductor production.”

President Joe Biden praised the bill and said that it was “long past time that we invest in American workers and American innovation.”

“We are in a competition to win the 21st century, and the starting gun has gone off,” he said. “As other countries continue to invest in their own research and development, we can not risk falling behind.”

Earlier this year, Biden also signed an executive order to thwart the mounting concerns over a global semiconductor shortage. The Verge reported that the order called for the government to review supply chains and address shortfalls. The review was published Tuesday, and the White House has launched a task force to address these disruptions.