HomeNewsSamsung's JN1 sensor is about to make your ultrawide camera a lot...
News 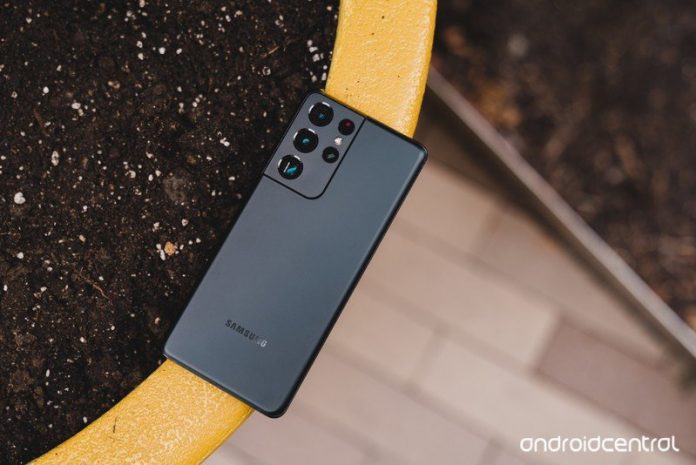 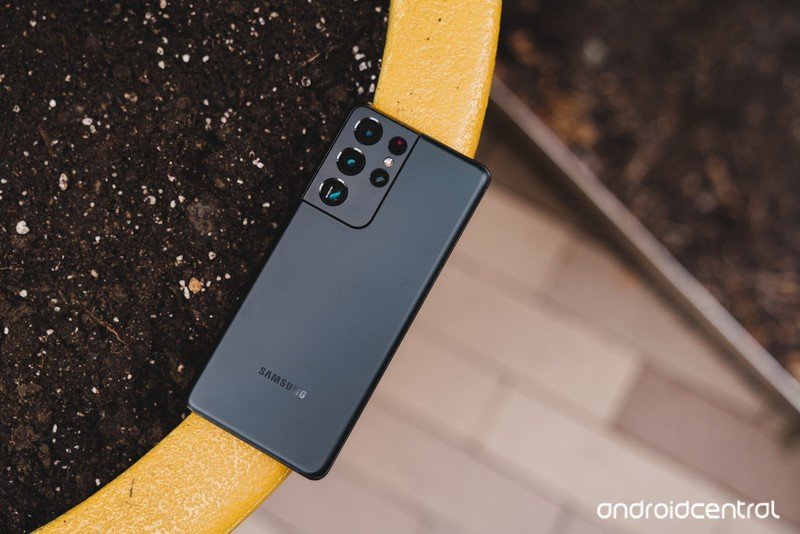 Have you ever wanted your ultrawide or telephoto lens on the best Android camera phones to be just a bit better? Well, that might actually come to fruition thanks to Samsung’s announcement of the Samsung ISOCELL JN1 camera sensor.

This sensor is being touted as the “industry’s smallest 50MP mobile sensor”, and but it’s not exactly designed to be the headliner in your next phone. Instead, Samsung will market the ISOCELL JN1 as a great option for phone makers that want to improve the picture quality of those ultrawide and telephoto lenses.

Part of why there hasn’t been too much innovation outside of the periscope lens for close-up shots is simply due to hardware limitations. In order to put a larger sensor in a smartphone, the phone maker would need more room inside the phone. In a world where the Samsung Galaxy S21 Ultra is already massive in its own right, along with the OnePlus 9 Pro, users really don’t want to have a much larger phone. Unless, of course, you want to grab one of the best foldable phones, but that’s something else entirely.

As for the Samsung ISOCELL JN1 itself, this smaller 50MP lens takes advantage of quadruple pixel-binning paired with Samsung’s new ISOCELL 2.0 to improve light sensitivity. The result is a 12.5MP picture that provides the clarity and quality to match your Android phone’s primary camera lens.

With ISOCELL 2.0 and pixel-binning, the 50MP JN1 combines four pixels into one big 1.28μm-pixel. The quadruple pixels also make for quadruple the amount of light sensitivity, so those low-light photos will come out just as you would want them to without having to make any sacrifices. Samsung is also using Smart-ISO with the JN1, which combines Low ISO mode to retain details, along with High ISO mode to get rid of the noise found in many subpar low-light photos.

Samsung also announced that it has started mass-producing this new camera sensor. This means that we should begin seeing it arrive on a new smartphone in the coming months.

A big screen and multiple cameras make for a great time

The Galaxy S21 Ultra is arguably the best Android phone on the market today with its massive display and incredible hardware. Add-in the quadruple camera array and 100x Space Zoom and it makes for a phone you won’t want to put down.