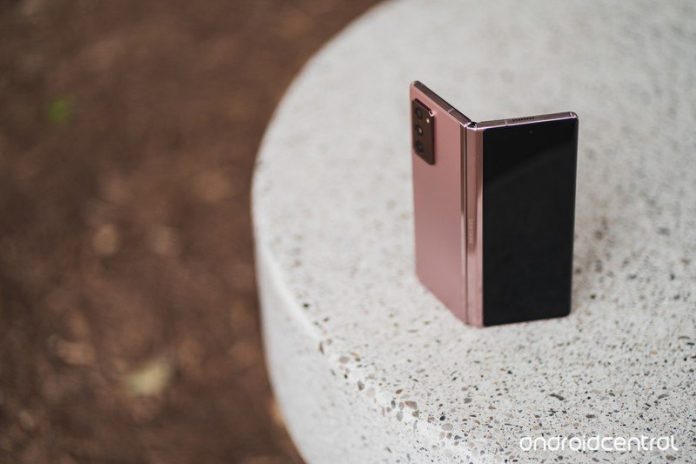 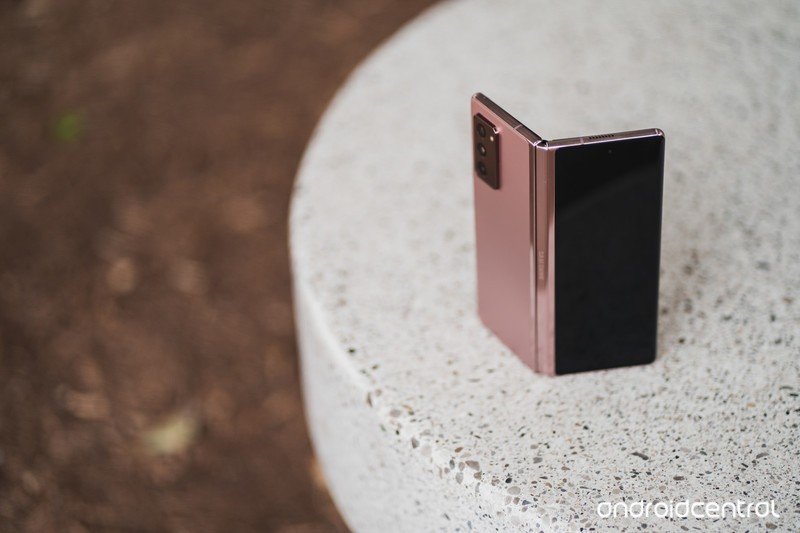 Back in October last year, a report claimed that Samsung’s Galaxy Z Fold 2 successor will include S Pen support. Since then, several other reports have corroborated the claim. The Galaxy Z Fold 3 has now been spotted on the FCC website, and a test report for model number SM-F926U confirms the S Pen can be used with the upcoming flagship foldable (via MySmartPrice).

This device features a digitizer function that operates with the S-PEN via inductive coupling.

Samsung announced earlier this year that it would bring the Galaxy Note’s “most loved features” to other Galaxy phones. Currently, the Galaxy S21 Ultra is the only non-Note device to feature S Pen support. 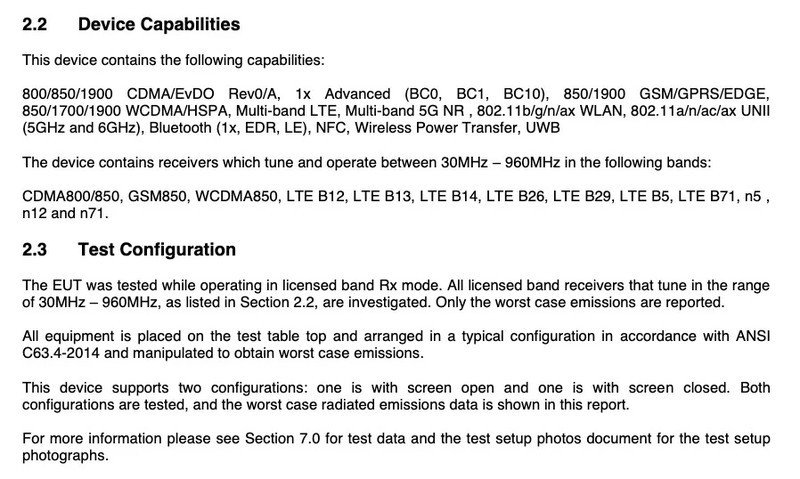 Rumors suggest the Galaxy Z Fold 3 will arrive with a 7.5-inch AMOLED inner screen, a 6.2-inch cover display, Qualcomm’s Snapdragon 888 processor, and an official IP rating for dust and water resistance. Despite the upgrades, the phone could be launched at a significantly lower price than its predecessor. A recent report claimed the Galaxy Z Fold 3 could be priced around $1,600 in the U.S.

The Galaxy Z Fold 3 is expected to be announced at a Galaxy Unpacked event sometime next month. Along with the Galaxy Z Fold 2 successor, Samsung is rumored to introduce the Galaxy Z Flip 3 at the same event. Until recently, it was believed that the Galaxy S21 FE might also be unveiled alongside the flagship foldables. Samsung is said to have halted production of the value flagship due to a component shortage and is now tipped to launch sometime towards the end of the year to challenge the best Android phones in the value flagship segment.