Samsung is reportedly delaying the launch of the Galaxy S21 FE 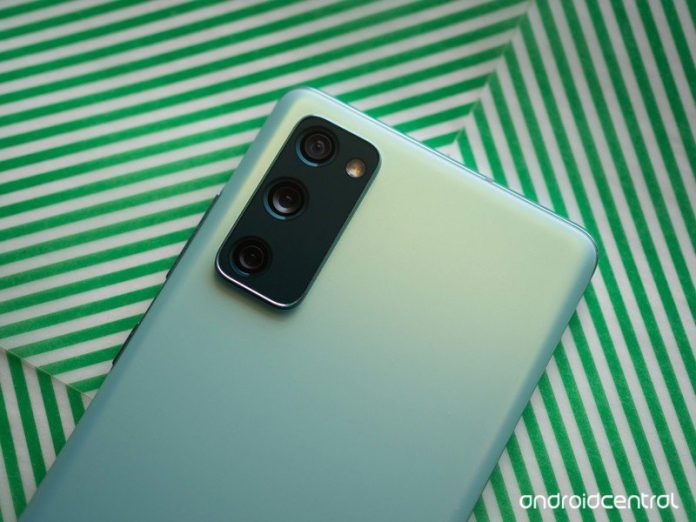 Some reports suggest the phone has been canceled altogether. 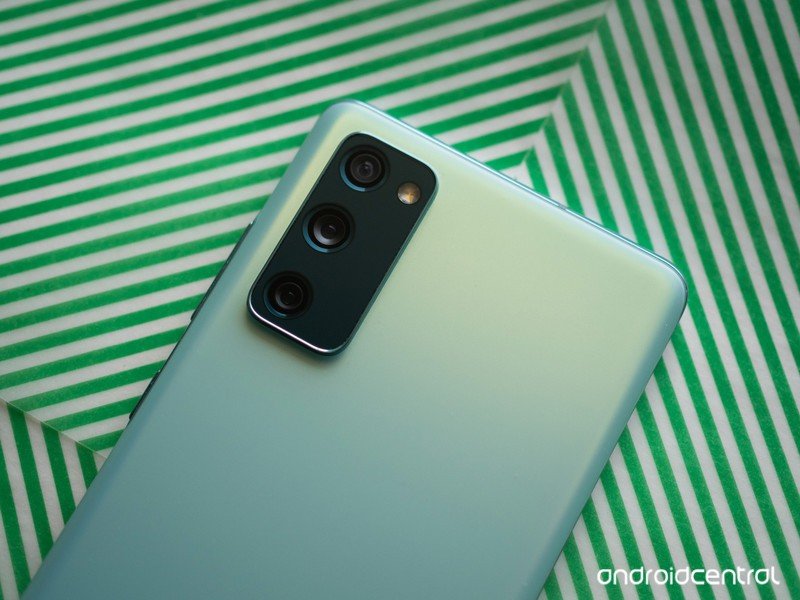 Samsung’s Galaxy S21 FE, which was rumored to be unveiled at the next Galaxy Unpacked event in August, may not arrive until the end of the year.

Some reports out of South Korea are now suggesting that Samsung has suspended production of the Galaxy S20 FE successor due to a battery shortage. A few other reports blame the move on a chip shortage.

According to a since-deleted report from ETNews, Samsung has decided to cancel the Galaxy S21 FE altogether due to a shortage of Qualcomm Snapdragon 888 chips. Samsung leaker Ice Universe, however, claims the company has only temporarily halted production of the S21 FE due to a battery shortage.

In a statement sent to Bloomberg, Samsung said:

While we cannot discuss details of the unreleased product, nothing has been determined regarding the alleged production suspension.

The Galaxy S21 FE is expected to arrive with a 6.5-inch AMOLED display with FHD+ resolution and the same 120Hz refresh rate as the best Android phones. It is also tipped to feature a Snapdragon 888 chipset, triple 12MP cameras, Wi-Fi 6 support, and a 4,500mAh battery.

Android Central has reached out to Samsung and is awaiting comment.

The vanilla Galaxy S21 offers a similar flagship experience as its more expensive siblings in a more compact size and at a lower price. You get an ultra-smooth 120Hz screen, Qualcomm’s powerful Snapdragon 888 processor, 5G connectivity, and a capable camera.