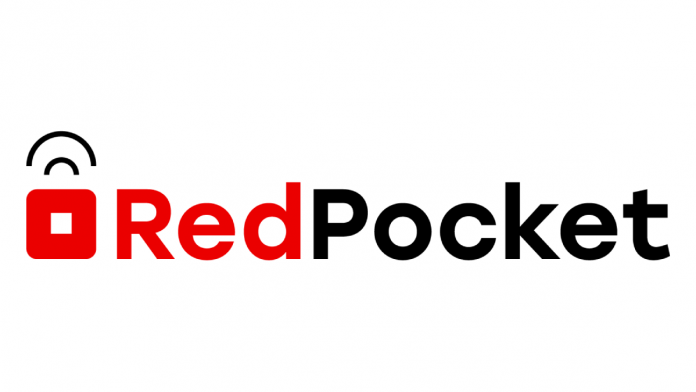 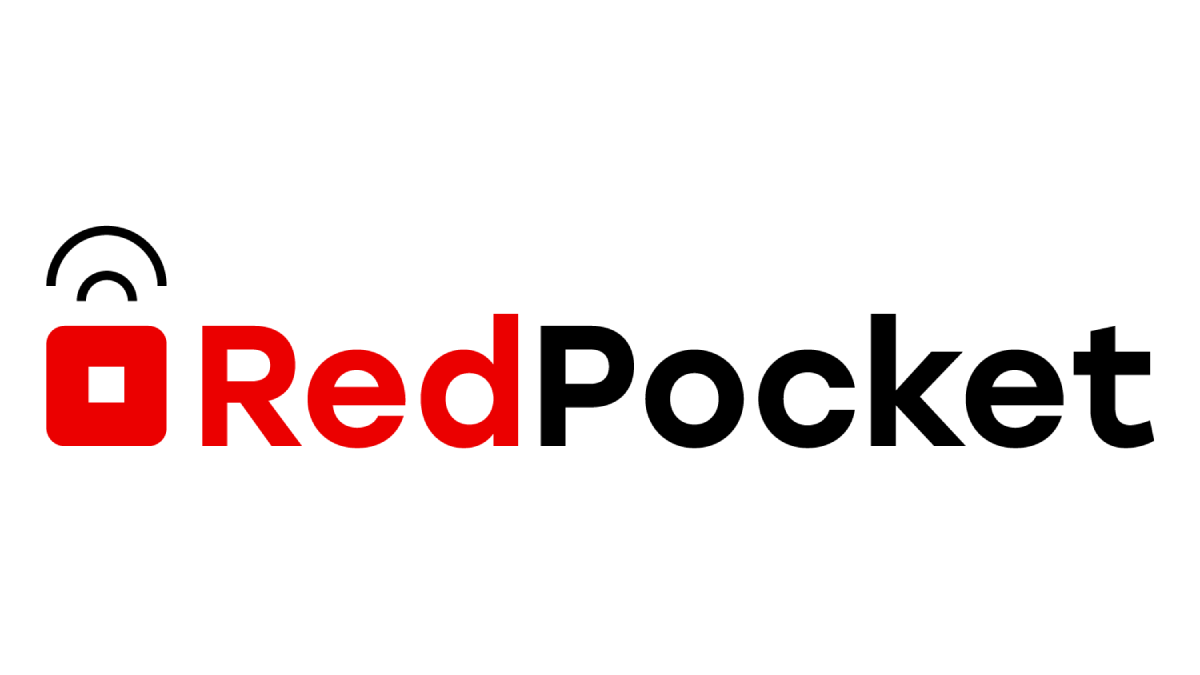 When it comes to your mobile service, I’m sure you’ve heard all of the big names out there like AT&T, T-Mobile, and Verizon. However, I’m sure you’ve also noticed the premium prices each one of these mobile providers charges. Cell service can oftentimes run you upwards of $80 or more a month.

What if I told you there was a cheaper way to get service using the same towers the mobile giants use? Welcome to the world of Mobile Virtual Network Operators, companies that lease the same towers as the big boys but charge a fraction of the cost.

One of those companies happens to be Red Pocket. Read on to find out more about this MVNO and the plans it offers.

If you’re wondering what service to choose then check the coverage map for a better idea of which is best for you.

Red Pocket offers a variety of plans to choose from with options to pay monthly or annually. Plans start as low as $10 per month for customers who sign up using the GSMT network from T-Mobile.

Also, plans starting at $19 and above offer unlimited slower 2G data speeds after reaching your limit of high-speed data. Here’s a breakdown of all the plans offered through Red Pocket. All plans are available on all supported networks unless otherwise stated.

Next up are the annual plans, all of which offer unlimited 2G data after you hit your high-speed data cap.

Red Pocket also offers family plans with the first line costing $30 per month and each additional line can be added for $20 per month with a one-time $10 activation fee. For that, you get unlimited minutes and texts with 10GB of high-speed data and unlimited 2G data after that.

The best part of the Red Pocket family plan is that you can mix and match networks allowing each person to use the network that works best for them.

What devices are supported on Red Pocket?

With Red Pocket supporting every major carrier, there aren’t many phones that aren’t supported. However, certain phones such as locked Tracfone devices, Boost/Virgin Mobile branded devices, or phones that have been reported lost or stolen are not compatible.

Otherwise, you can bring your own device and pick a SIM card based on the network that provides you the best coverage and is supported by your device. Red Pocket even offers a small range of iPhones and Samsung phones to choose from in its store if you prefer to buy a phone directly from them.

If you’d like to learn more about Red Pocket then check out its website or the Red Pocket Mobile Help Center.

Facebook
Twitter
Pinterest
WhatsApp
Previous articleStream video to your device from anywhere in the world with these VPNs
Next articleApple TV Plus now available on most Android TV boxes, including the Nvidia Shield TV
- Advertisment -