HomeNewsRealme GT is a cheaper OnePlus 9 rival with a 120Hz screen,...
News 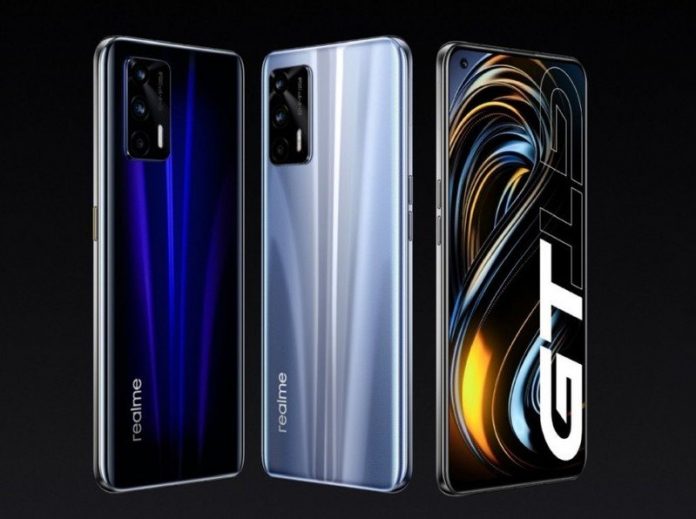 The Realme GT is priced significantly lower than most other Snapdragon 888-powered phones on the market. 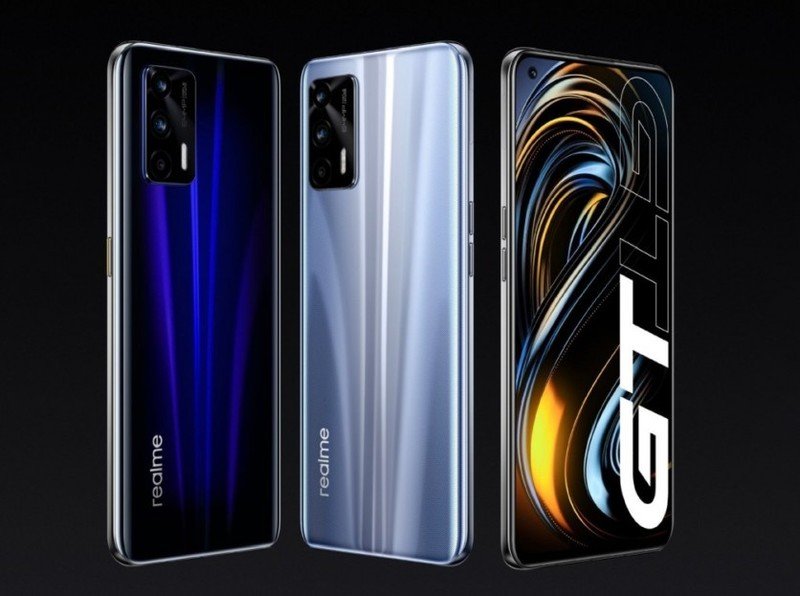 The Realme GT 5G, which was announced in China in March, has finally made its global debut. It offers nearly all the features one would expect from a flagship Android phone in 2021 — including a Qualcomm Snapdragon 888 processor, 5G connectivity, and a 120Hz AMOLED display. What sets it apart from the competition, however, is its aggressive price.

The Realme GT will be available for a starting price of just €369 for the 8GB/128GB version from June 21-25 on AliExpress. It comes in three color options: Dashing Blue, Racing Yellow, and Dashing Silver. The phone’s regular price has been set at €449 in Europe, which is still much lower than the best Android phones from Samsung, OnePlus, and Xiaomi.

Realme’s “flagship killer” sports a 6.43-inch AMOLED display with a 120Hz refresh rate and an impressive 360Hz touch sampling rate. It has the Snapdragon 888 chipset under the hood, coupled with up to 12GB of LPDDR5 RAM and 256GB of UFS 3.1 storage.

The phone has a triple-lens camera system at the rear with a 64MP primary sensor, an 8MP ultra-wide lens, and a 2MP macro lens. Although the Realme GT lacks support for 8K video recording, it can shoot videos in 4K at up to 60fps. The Realme GT also features an optical in-display fingerprint scanner, a 3.5mm headphone jack, and a 4,500mAh battery with 65W fast charging. It runs Realme UI 2.0, which is based on Android 11. 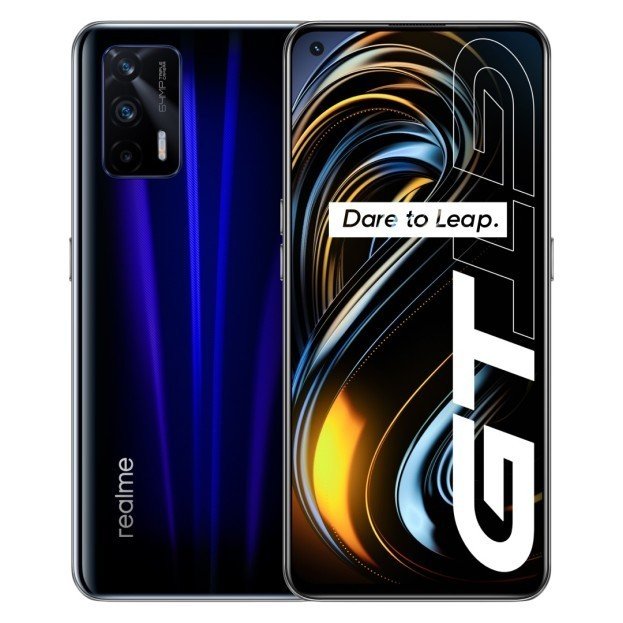 Realme GT is a fantastic value flagship that offers powerful specs, a gorgeous design, and 5G support. It is also one of the few flagship phones released in 2021 to include a 3.5mm headphone jack.