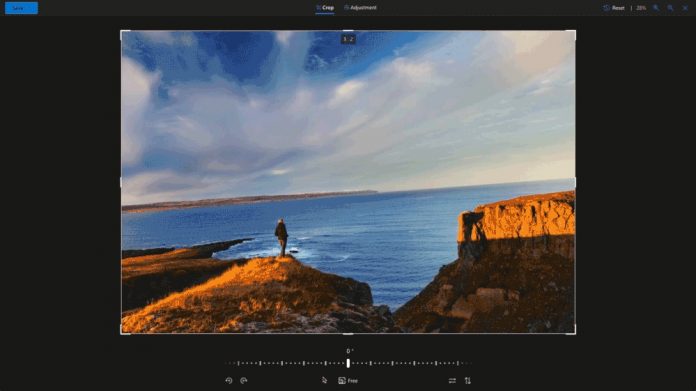 OneDrive users can now edit pictures after they’ve uploaded them to the cloud storage service, thanks to the addition of basic photo editing features announced this week by Microsoft.

Similar to tools found in Google Photos, the new features include standard cropping options with built-in presets for images to be used on social media, as well as flip and 90-degree and incremental rotate options for uploaded pictures.

There are some useful new light and color adjustments, too. Users can adjust brightness, exposure, contrast, highlights, shadows, and color saturation, with a before/after comparison option to check your edits.

When you make edits to photos on OneDrive, you’ll get the option to save the changes as a new image or overwrite the original image. And if you accidentally overwrite your original, you can use version history to recover it. Photo editing in OneDrive is currently limited to JPEG and PNG formats.