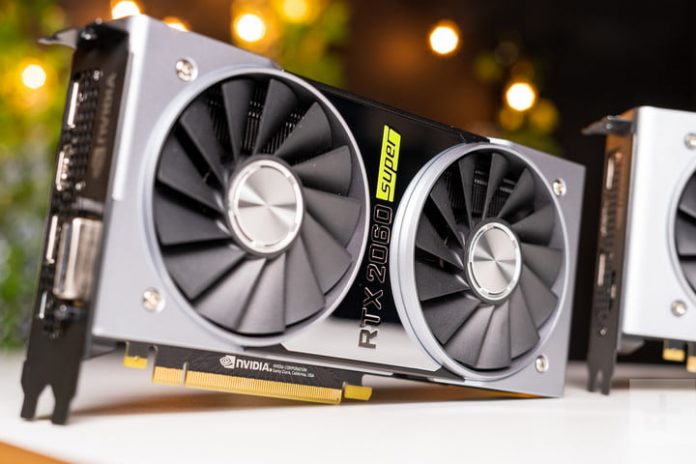 Chinese outlet ITHome discovered a few posts on the closed Board Channels forum that detail Nvidia’s plans. This forum is closed to the general public and focuses on distributors and board partners.

Since the start of the GPU shortage, the RTX 2060 has been a popular choice. The card was one of the few options that was in stock at the start of the shortage, and although it’s significantly less powerful than the RTX 3060, it still delivers RTX features like ray tracing and DLSS at a reasonable price. Nvidia increased production of these cards to combat the shortage, but they’ve been consistently out of stock for many months now.

The shift in strategy may look like too little, too late, but it’s actually a proactive move for Nvidia. There are many factors contributing to the GPU shortage, but a big one is demand from cryptocurrency miners. The prices of popular coins like Ethereum and Bitcoin have seen steep declines over the past couple of months, which could ease some of the pressure on GPU supply. Nvidia also recently introduced Lite Hash Rate (LHR) GPU cores to its RTX 30-series cards that limit the Ethereum hash rate.

Nvidia’s push for more production of its latest cards could mean that the company sees a way out of the GPU shortage. Although executives from Intel and IBM say that the global semiconductor shortage will drag on for at least another year, lower demand from miners and recovering supply chains could help Nvidia deliver more graphics cards to gamers.

Although this news indicates that more supply is coming down the pike, it doesn’t mean that graphics card prices will go down. GPUs coming out of China are still subject to high tariffs in the U.S., and recent reports suggest the price of the DRAM modules, which are critical to graphics cards, will increase over the next few months.