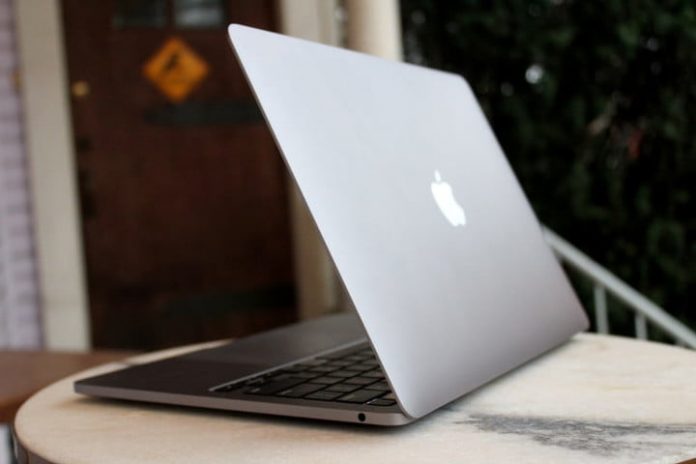 According to a new report from Economic Daily News, there is now additional confirmation that Apple will release its 3rd-gen AirPods and redesigned MacBooks in the second half of this year.

Multiple sources confirm that Apple still plans on launching new MacBooks and AirPods later this year, with increased shipment beginning from the third quarter of the year. Apple suppliers, such as Shin Zu Shing, are responsible for supplying bearings to the company for MacBooks and AirPods charging cases, and reportedly, they’re currently working with Apple to supply components for new products.

In fact, suppliers appear to be hiring more labor to meet increased demand. According to the Taiwanese website Economic Daily News, the supplier is currently finding it hard to increase production capacity to meet the demand. The new demand needs include a 15 percent increase in MacBook shipments, or an additional 23 million units. AirPods are expected to see a boost in annual sales by 10 to 15 percent.

The report did not clearly mention specific details of the new products, but a number of other reports point to the new MacBooks being Apple’s redesigned Silicon-based machines, with slimmer bezels all around while bringing back some of the things we’ve missed: HDMI, an SD card reader, more Thunderbolt ports, and MagSafe. The AirPods will also likely be Apple’s 3rd-gen AirPods that look a lot like the AirPods Pro but with shorter stems and a snug ear fit. Early rumors suggested they could get noise cancellation, but more recent rumors say that’s not the case.

The several other reports that point to the time frame predicted by Economic Daily News include Ming Chi-Kuo, Nikkei Asia, and TrendForce, who also predicted that the new MacBook Pros will launch in the second half of 2021. Mark Gurman from Bloomberg even claimed that they will arrive as soon as this summer.

It has also been reported that both of these devices were initially expected to release a lot earlier, but due to the shortage of certain components and various technical issues, Apple postponed production from the second quarter of the year to its second half. Economic Daily News says that even if the shortage of the bearings, which were among the parts that were rumored to delay the products’ launch, is resolved, the supply will remain limited for the first few months because of other components. The bearings alone aren’t responsible for the postponement of production, and supply will only improve month by month.

Create routines to make Alexa work harder for you