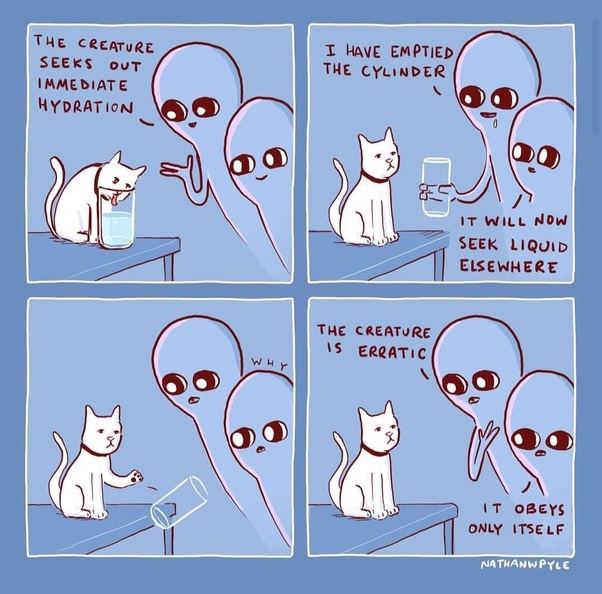 The “Strange Planet” comics and books feature blue aliens from an Earth-like planet who describe their Earth-like activities in new and unusual ways. Nathan Pyle has amassed millions of followers on Instagram with the webcomic, which debuted in 2019, and has published multiple books. Nathan Pyle will be working with Dan Harmon to turn the comic into an animated TV show, and both will serve as executive producers. This will be Apple’s second animated television show following “Central Park,” from “Bob’s Burgers” creator Loren Bouchard.Tags: Apple TV Shows, Apple TV Plus
This article, “Nathan Pyle’s ‘Strange Planet’ Comic Coming to Apple TV+ as Animated Series” first appeared on MacRumors.com

Facebook
Twitter
Pinterest
WhatsApp
Previous articleFortnite season 7, week 2 challenges, and how to complete them
Next articleNotability and FileMaker Updated With Native Support for M1 Macs
- Advertisment -