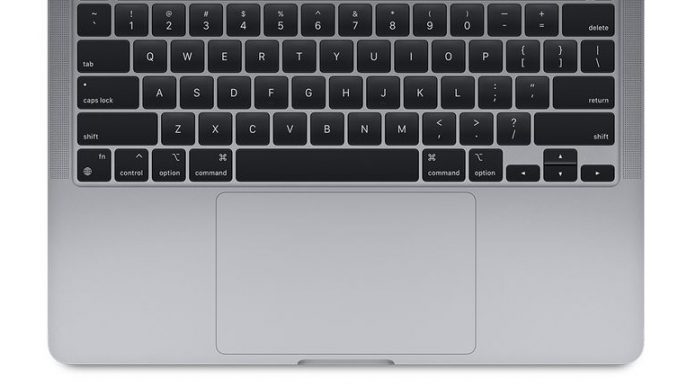 Apple this week released Boot Camp version 6.1.15 for users running Windows on a Mac, as noted in a Reddit post spotted by The Verge.

The update adds support for more precise trackpad gestures, including a single tap to click, tapping the lower-right corner to right-click, swiping down to scroll up, and various multi-touch gestures using three or four fingers.

Support for these precise trackpad gestures while running Windows is available on Macs with Apple’s T2 chip, according to an Apple user guide.

How to enable Nvidia G-Sync on PC