HomeNewsLooking for stuff to binge while you're at home? Check out Netflix!
News

Looking for stuff to binge while you’re at home? Check out Netflix! 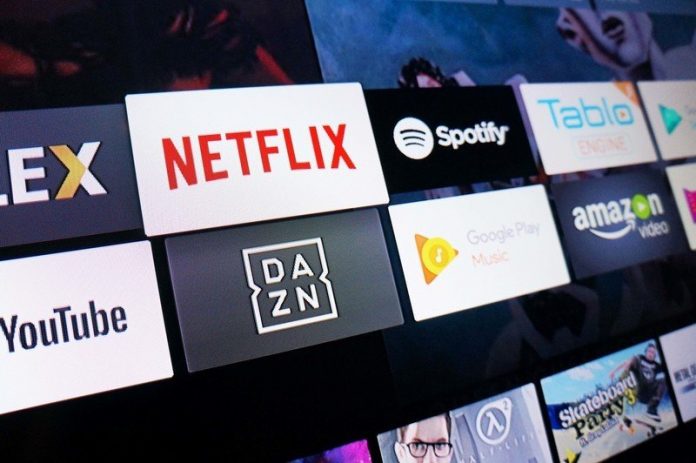 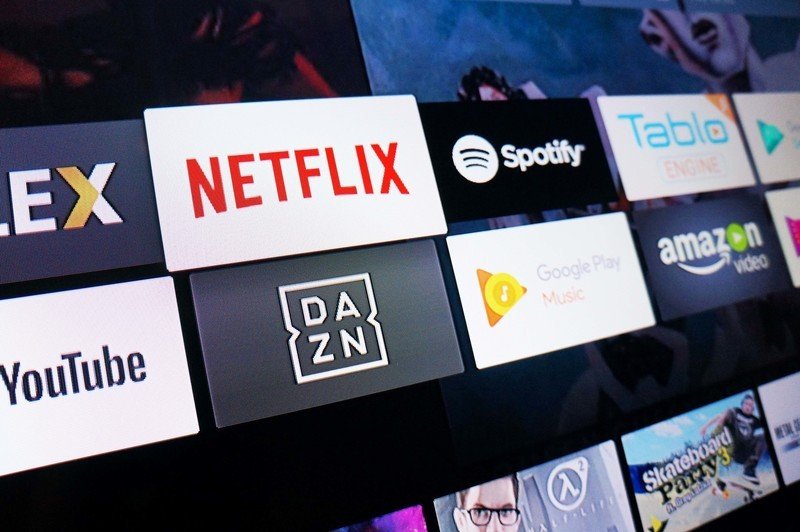 While Netflix started as a movie service, fans now tend to think of the streaming platform’s extensive library of great shows. Netflix has so many great TV shows that it can be hard to know where to begin. Whether you’re streaming a new series from the comfort of your couch or downloading series to watch on your phone to watch later, here are 25 of the best Netflix shows streaming in 2021. 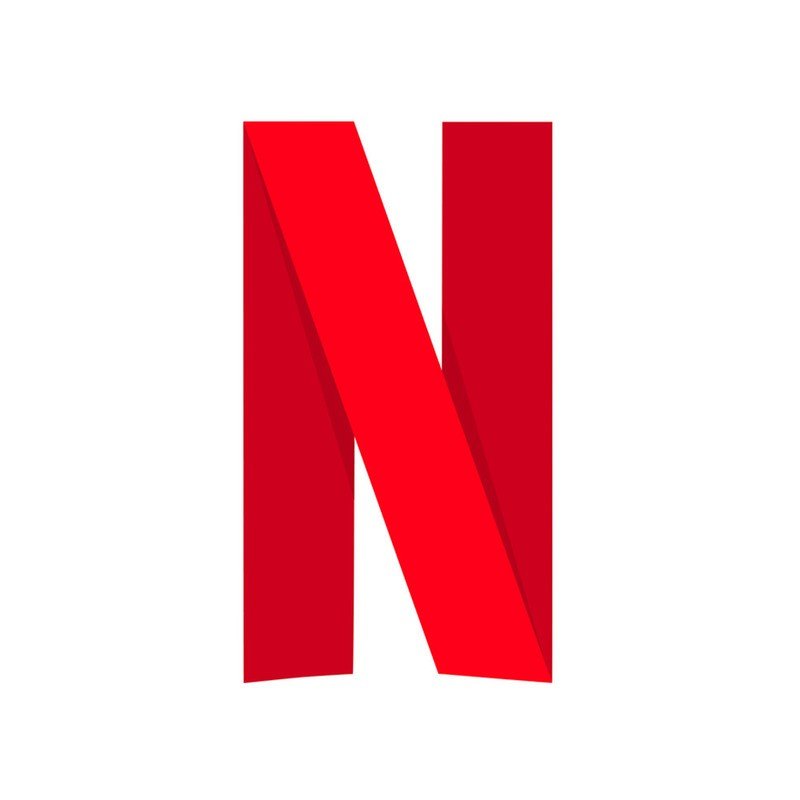 Stream all the original shows and movies

Netflix subscribers have access to thousands of shows and movies at their fingertips. Sign up now to check out hit series like Bridgerton, Stranger Things, The Crown, and more.

One of the best things about Netflix is that it’s constantly updating its media library with fresh new shows and episodes. Along those lines, here’s a roundup of some of the most interesting and entertaining new content streaming on the platform right now. A semi-autobiographical series from comedian Mae Martin, Feel Good follows the stand-up comedian as she navigates a passionate relationship with her girlfriend George while trying to remain sober. The series also stars Lisa Kudrow as Mae’s mom. Season 2 recently debuted. 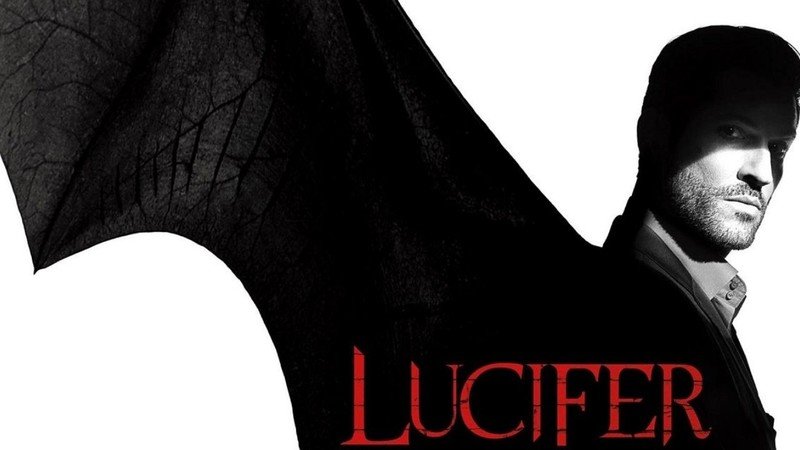 Picked up by Netflix ahead of its fourth season, Lucifer follows the titular fallen angel, who becomes disenchanted with his life in hell and decides to retire to Los Angeles. After Lucifer meets the inherently good Detective Chloe Decker, he begins to wonder if his soul can be saved. New Season 5 episodes are streaming now. 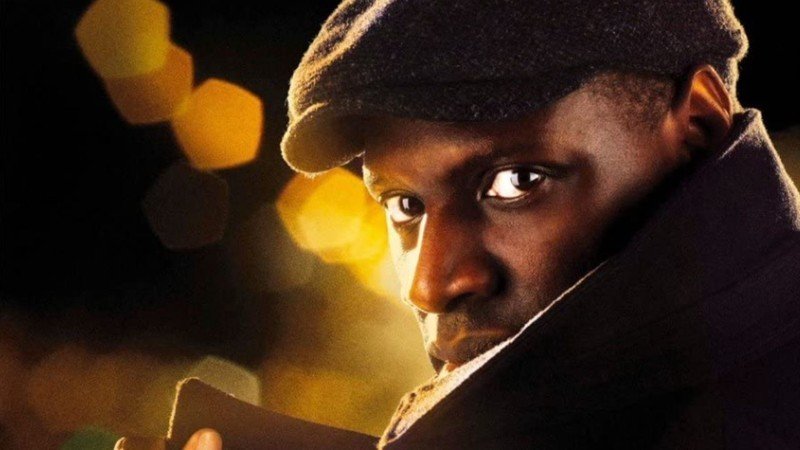 Netflix’s Lupin is a modern-day retelling of the classic French story about Arsène Lupin, a world-famous thief and master of disguise. The series follows Lupin on a mission to clear his father’s name after being framed for the theft of an expensive diamond necklace by his employer. Part 2 is streaming now. Set in a post-apocalyptic world, Sweet Tooth follows a boy who was born half-human and half-deer as he searches for a new beginning. Season 1 of the series is streaming now.

One of the easiest ways to find a good series to binge is to check out what’s trending on Netflix. With that in mind, here’s a collection of some of the most-talked-about series streaming on Netflix right now. The latest installment in the Dirty John true crime anthology series, Dirty John: The Betty Broderick Story stars Amanda Peet as a scorned socialite who is put on trial for murder following another case of “love gone wrong.” The Great British Baking Show follows 12 amateur bakers each season as they compete against each other to win the title of “Greatest British Baker.” The first eight seasons are streaming now. Halston stars Ewan McGregor as the iconic American fashion designer Halston and follows both his rise to fame and the moments that led to his life spinning out of control. The series also stars Rory Culkin, Bill Pullman, and Kelly Bishop. 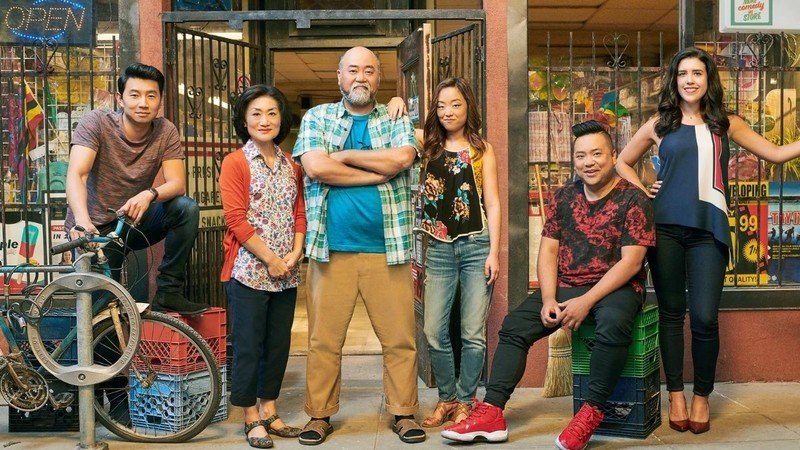 Kim’s Convenience follows a Korean-Canadian family as they deal with customers, each other, and the evolving world around them while running a convenience store in Toronto. 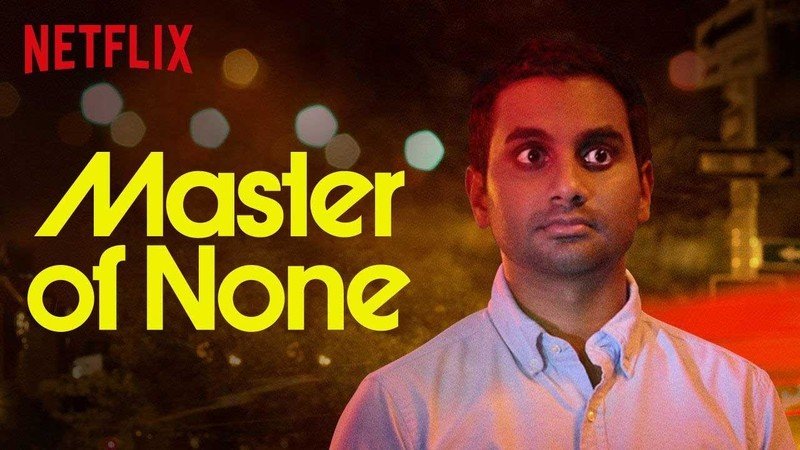 Created by and starring Aziz Ansari, Master of None follows actor Dev (Ansari) and his childhood friend Denise (Lena Waithe) as they attempt to navigate romantic relationships, their careers, and social issues.

Netflix is the gold standard for streaming service original series. Whether you’re looking for a laugh, a good cry, or something that will keep you on the edge of your seat, here’s a list of must-see original series that you’ll only find on Netflix. Based on the romance novel series by Julia Quinn, Shonda Rhimes’ Bridgerton follows eight close-knit siblings of a powerful family in Regency-era England as they attempt to find love. The steamy series was a breakout hit when it dropped in December 2020 and is definitely NSFW. 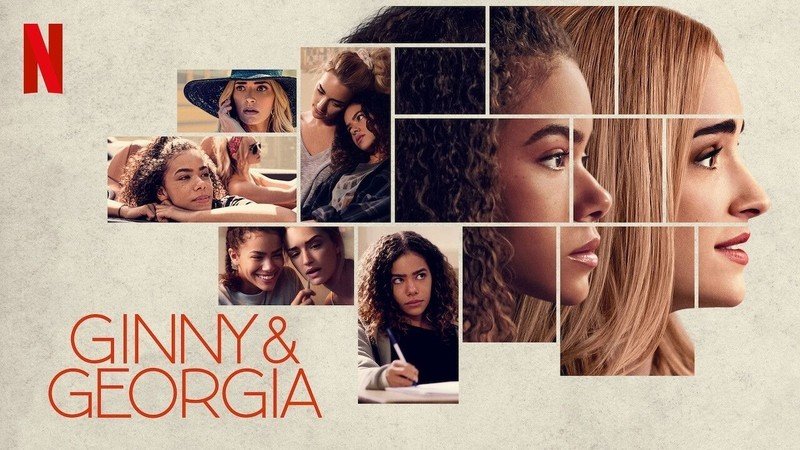 Ginny & Georgia follows 15-year-old Ginny Miller, who moves to a New England town with her 30-year-old mother Georgia and her little brother Austin after the death of her father. As the family begins to assimilate into their new hometown, secrets from the past start to complicate things in the present. New Season 3 episodes are streaming now. 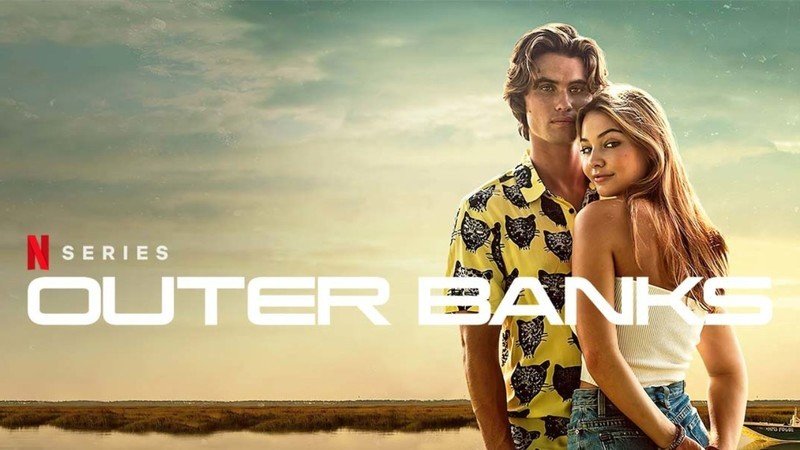 Part action-adventure, part teen drama, Outer Banks follows John B and his three best friends as they hunt for a legendary treasure that may be linked to his own father’s mysterious disappearance. Season 2 premieres on July 30. Selena: The Series stars Christian Serratos as the late Mexican-American performer Selena Quintanilla-Pérez and tells the story of her rise to fame, chart-topping career, and her tragic, untimely death. In Shadow and Bone, a young soldier must use her newly-revealed magical power to take on sinister forces and unite her world. The series stars Jessie Mei Li, Archie Renaux, and Ben Barnes. Season 1 is streaming now.

If you’re looking for stories based on real-life experiences, Netflix offers an impressive lineup of docuseries. Here’s a roundup of some of the best docuseries streaming on Netflix right now. Human: The World Within Narrated by Jad Abumrad, Human: The World Within highlights several personal stories to explain how human lives and goals are facilitated by the body’s complex systems. Filmed over the course of one year, My Love: Six Stories of True Love gives viewers a look at six real-life couples who’ve been together for decades. The Last Dance docuseries depicts the rise of NBA legend Michael Jordan and the 1990s Bulls using archived footage and a new interview with Jordan, his teammates, and his biggest rivals.

This Is a Robbery Directed by Colin Barnicle, This Is a Robbery is a four-part docuseries about the infamous 1990 robbery of the Isabella Stewart Gardner Museum in Boston.

Netflix also boasts a library of shows curated for the youngest viewers in your household. Here are five great kids’ shows currently streaming on Netflix. Julie And The Phantoms Julie And The Phantoms follows an aspiring musician named Julie, who finds her passion for music by teaming up with a trio of ghostly musicians called the Phantoms who weren’t able to achieve their musical goals in life.

The Legend of Korra A sequel to Bryan Konietzko and Michael Dante DiMartino’s Avatar: The Last Airbender animated series, The Legend of Korra follows the successor and reincarnation of Aang as she faces political and spiritual unrest in the modern world.

She-Ra And the Princess of Power Set on the planet Etheria, She-Ra And the Princess of Power and follows the stories of Adora and Catra, a pair of orphans who were raised to be soldiers in the Horde.

The best of the best for you

Netflix has TV shows to suit nearly any taste, so it should be easy to find something just right for you. Plus, it’s easy to sign up, upgrade or download your Netflix account at any time. But with so much to choose from, it may be a bit overwhelming to find the best Netflix shows.

If you’re looking to binge Netflix Originals, then Sweet Tooth and the latest episodes of Master of None will be right up your alley. Meanwhile, viewers looking for a new series heavy on the drama should check out Lupin or the celebrated docuseries about Michael Jordan, The Last Dance. There’s also plenty of shows to pull up for, or watch with, your kids. So log in and start exploring!

Stream all the original shows and movies

Netflix subscribers have access to thousands of shows and movies, including Netflix Original Series such as Bridgerton, Stranger Things and Ginny & Georgia.