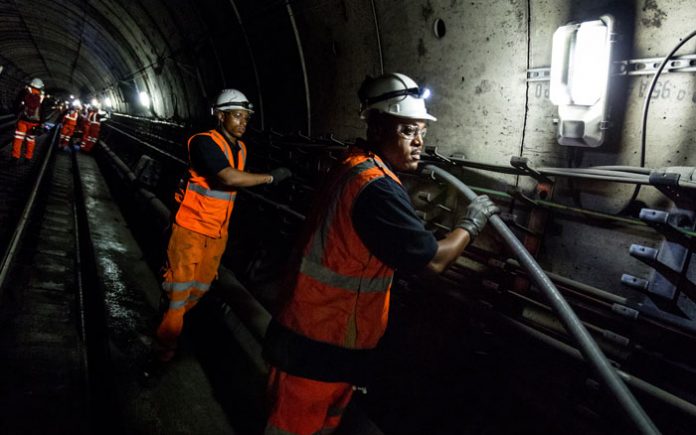 London Underground passengers will be able to get mobile coverage across the rail network by the end of 2024, it has been announced.

Mobile reception was introduced on the eastern half of the Jubilee line in March last year. TfL says the additional infrastructure will support 5G as well as 4G, but that it will be the responsibility of mobile operators to offer support for the fastest network speeds.

The London mayor, Sadiq Khan, who was re-elected last month, said in a statement:

“I promised Londoners that if they re-elected me for a second term as mayor I would deliver 4G throughout the tube network. It’s already up and running on the eastern half of the Jubilee line and I’m delighted to announce today that I am fulfilling that commitment and full internet access will be available across the tube, with key central London stations such as Oxford Circus and Euston set to benefit before the end of next year.”

TfL is partnering with BAI Communications (BAI), a global provider of 4G and 5G connected infrastructure, to plug so-called coverage “not-spots” in the underground network. The over 1,242 miles of fibre cabling installed in London Underground tunnels will also benefit above-ground coverage for buildings and other infrastructure by allowing more mobile transmitters to be installed.Tag: United Kingdom
This article, “London Underground to Gain Full Mobile Phone Coverage by 2024” first appeared on MacRumors.com