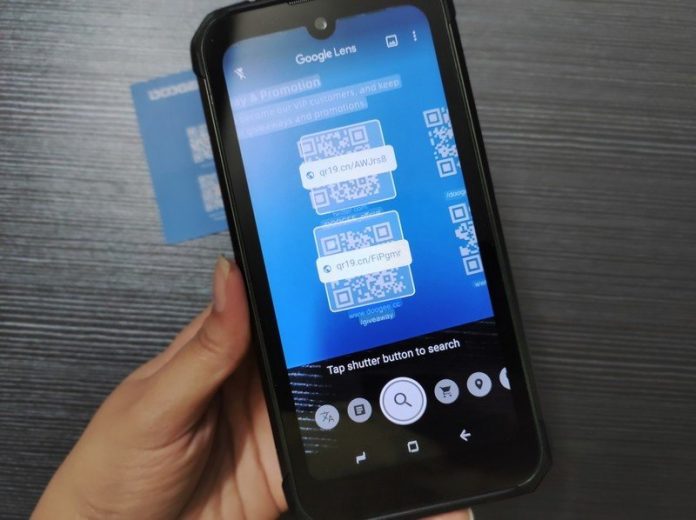 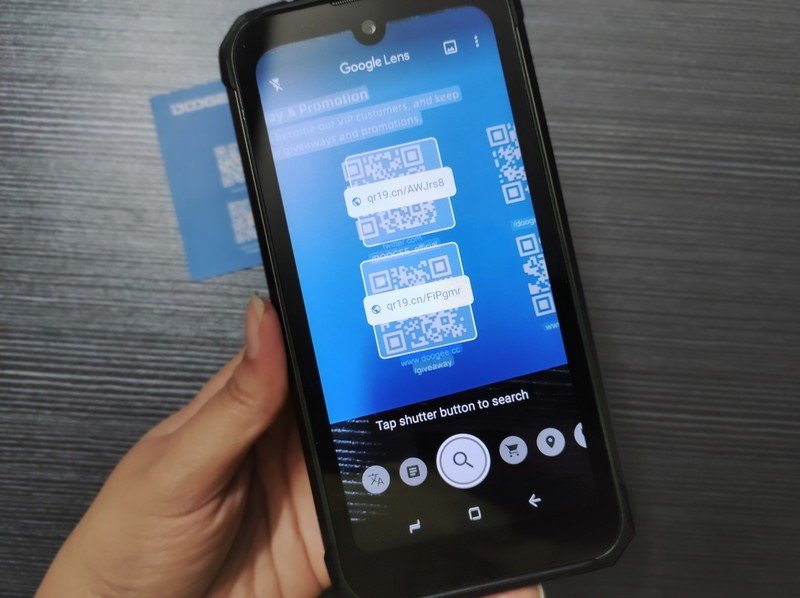 A Quick Response code, more commonly known as a QR code, is a fast and easy way to share different types of information by scanning the code with a device. Your Android phone can get so much functionality out of this feature. You can share your WiFi password with others, or share your Google Pay QR code with friends and family to transfer funds easily. Google added the ability to scan QR codes through Google Lens from Android 8 onwards, so you no longer need third-party apps to read such codes with your Android phone.

Find the Google Lens logo in the Google Assistant, or the little camera icon in the home screen search bar or Google app, and tap it.

If your Android phone’s camera has Google Lens in it, tap the Lens logo in the camera app. 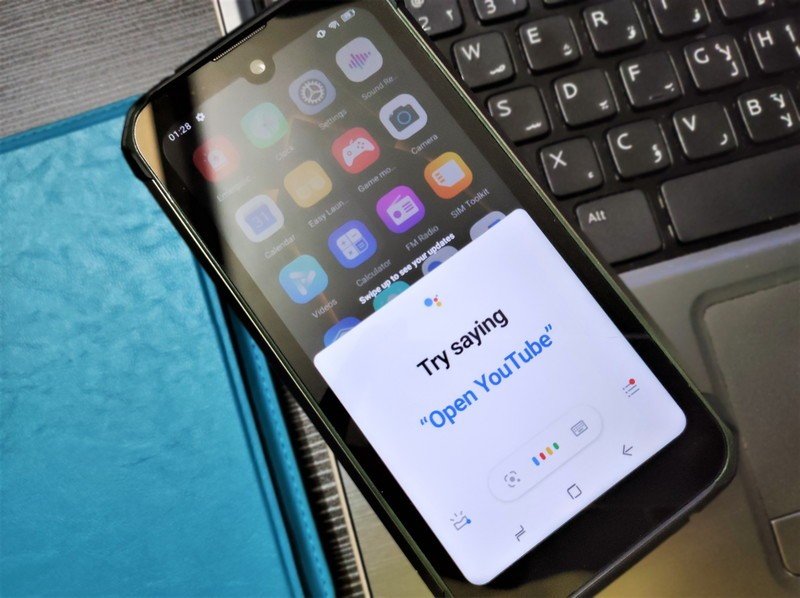 Once Google Lens opens up, point your camera at the QR code to read it.

As soon as you scan the QR code with Google Lens on your Android phone, you will immediately be able to see the link, text, or whatever data the code is supposed to display. The results show up in real-time and take absolutely no time at all to load, provided you have a stable internet connection, of course.

It really is all a matter of simply pointing and scanning the QR code with Google Lens. The only difficulty you might face when reading a Quick Response code with your Android phone is finding the feature. Luckily, Google has embedded Lens into plenty of its other apps to make the job easier, especially in Android 11, where it’s placed on the home screen Google search widget. Alternatively, you can download the standalone application to cut the hassle of looking for the little Lens logo.

Save time, get the app 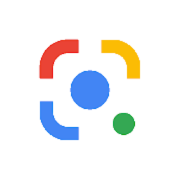 This dedicated app for scanning and searching the world around you makes everything so much easier. You can read QR codes, look up objects, scan text, translate foreign languages, and more!