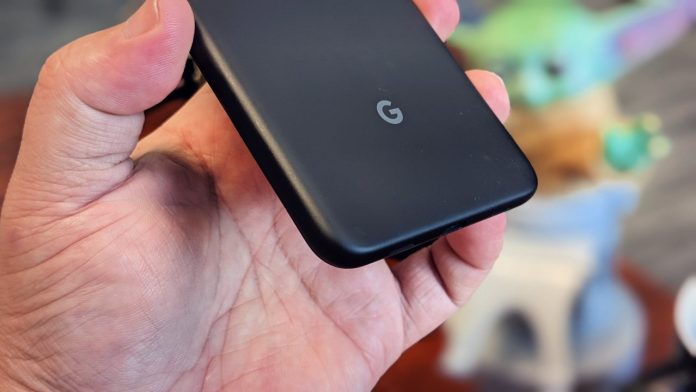 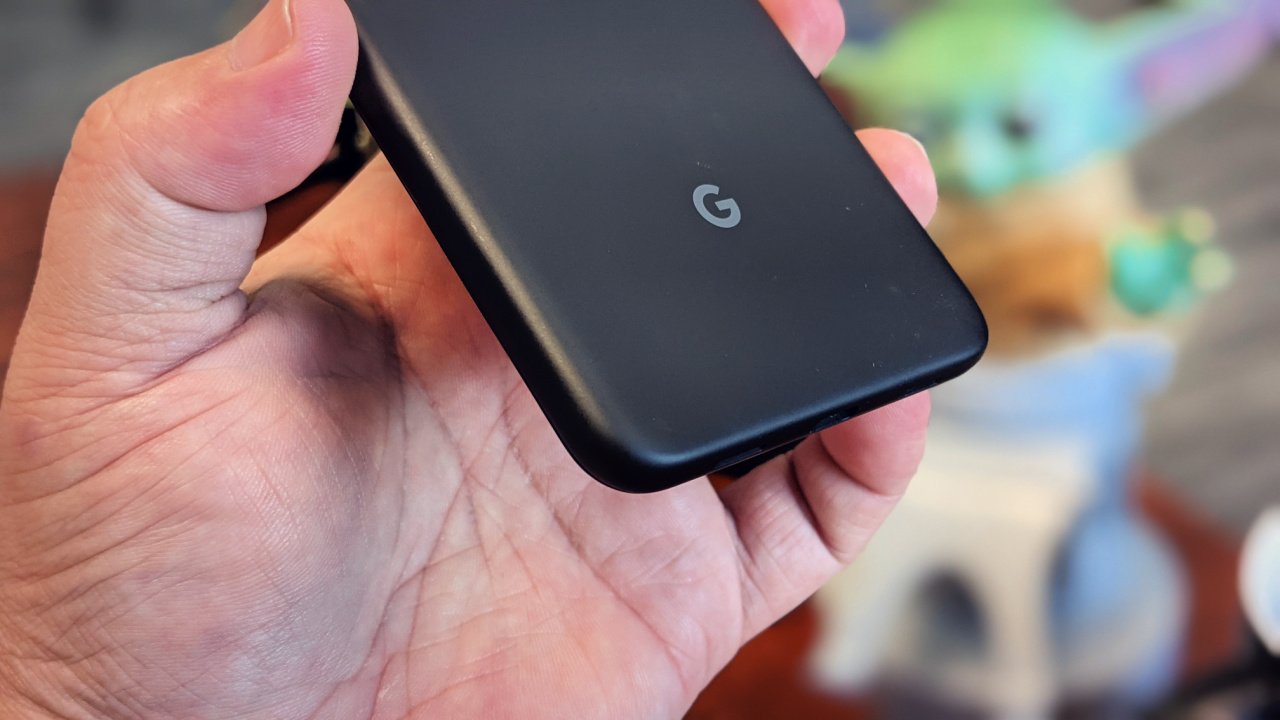 From time to time, Google rolls out updates packed full of features for Pixel phones that it calls Pixel Drops. The latest Pixel Drop started hitting Pixel smartphones yesterday, and it comes with a couple of really cool features.

With summer about to kick off in full swing, it’s the perfect time to head outside and enjoy the stars on those warm nights. Pixel smartphones already have the ability to help you capture those late-night memories with astrophotography, and now, Google has taken it a step further by capturing video as well.

Going forward, when you take a photo of the night sky using Night Sight with Pixel 4 phones and above, it will save a video along with the photo. Now, you’ll be able to watch the stars move across the sky as well as having a frozen moment in time captured.

Another photography feature we were teased with back at Google I/O was the ability to have a private folder in Google Photos protected by a passcode or fingerprint. The June Pixel Drop is bringing that feature to Pixel users. Not only will you be able to stash away all of your personal photos, but you’ll also be able to save photos taken with the camera directly to a Locked Folder. Better yet, all the photos are saved locally and won’t show up in “shared albums, Memories or any other apps on your device.”

Along with some great new photography features, the Pixel phones are also expanding some of its safety features. The Pixel car crash detection is rolling out to users in Ireland, Singapore, and Spain. Now, if your Pixel detects you’ve been in an accident it will check if you’re OK and if not it can automatically call emergency responders and share your location. Car crash detection was previously only available in Australia, the UK, and the U.S.

What about when you’re not in a vehicle and you’re walking around with your eyes glued to the phone screen? Google has you covered there as well with its new Heads Up feature inside of Digital Wellbeing. With Heads Up, Pixel smartphones will detect when you’re walking and remind you to look up from the screen periodically. Of course, whether or not you actually do that remains to be seen.

Have you ever been close enough to see your phone when a call comes in but not close enough to reach it and answer? Google is here to help by adding the ability to answer it using Google Assistant voice commands. Pixel users will now be able to pick up or reject a call by simply saying “Hey Google, answer call” or “Hey Google, reject call.” 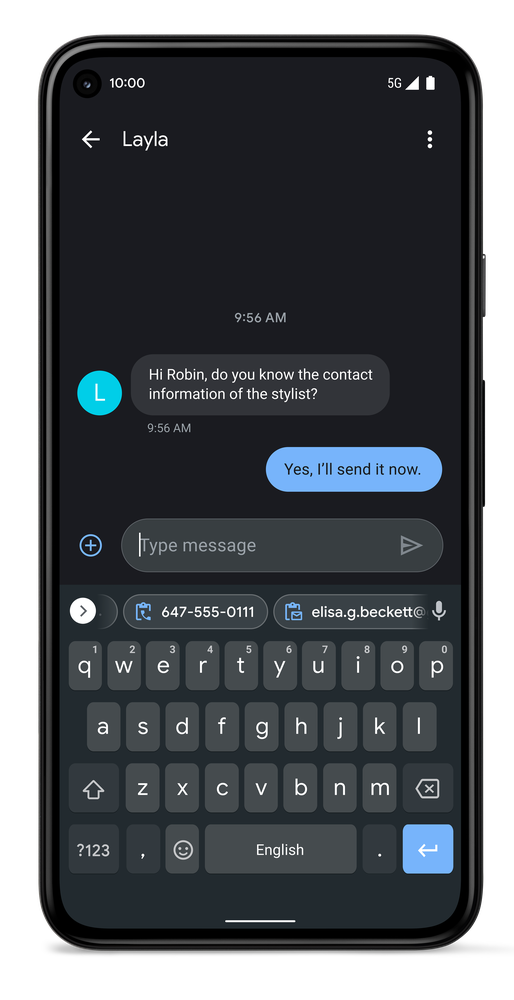 The June Pixel Drop also expands some previously released features to new countries. Call Screen, which helps block spam calls by answering them for you is now available in Japan.

While the Recorder app, which transcribes audio into text allowing you to search, edit, and share recordings is gaining some new English dialects, including Australian, British English, Irish, and Singaporean. This will roll out to Pixel 3 phones or newer by the end of July.

June is Pride month and Google has some new wallpapers and ringtones to celebrate. The bold colorful wallpapers were created exclusively for the Pixel by artist Ashton Attzs. Check out Google’s blog post for a look at them.