HomeNewsJohn McAfee on Android security in 2015: Google must ‘go home and...
News

John McAfee on Android security in 2015: Google must ‘go home and fix it’ 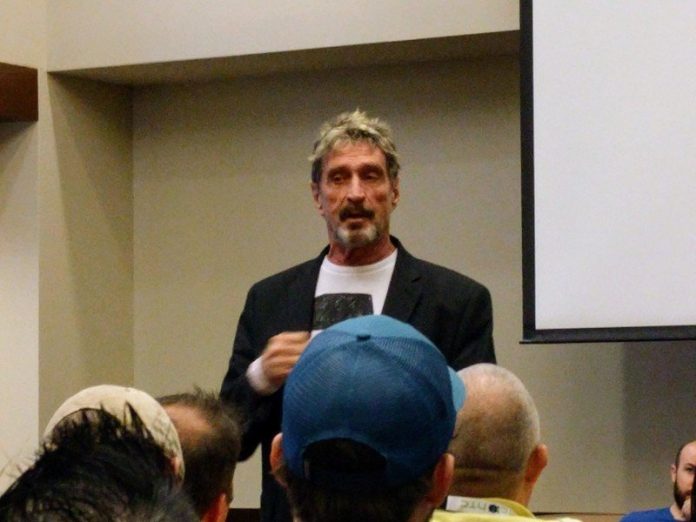 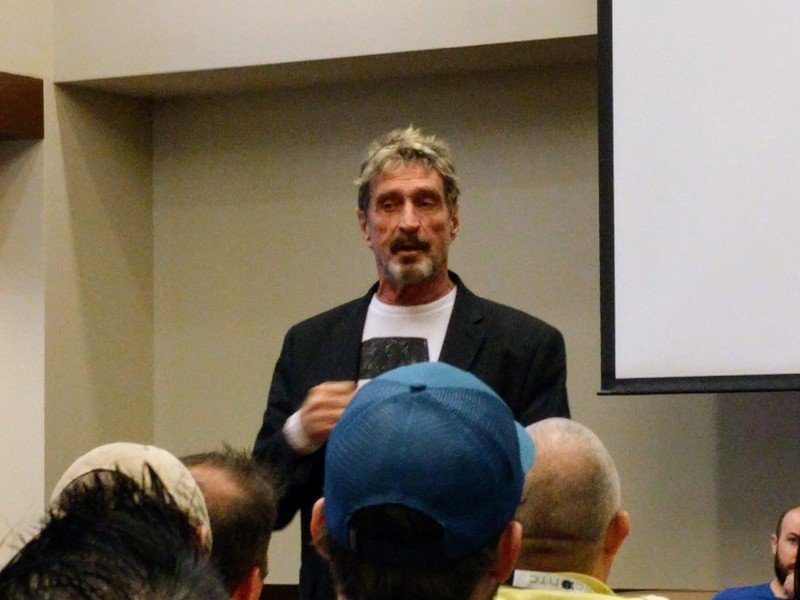 Various news outlets have reported and confirmed that John McAfee was found dead on June 23 while being held in a Spanish prison. His death was due to an apparent suicide as McAfee faced up to 30 years in prison.

McAfee was being held in Spain on charges of tax evasion between the years 2014 and 2018.

In the late ’80s and early ’90s, he was responsible for establishing the company behind McAfee Antivirus software, which is still a well-known brand on PCs and mobile today. Since then, his work focused largely on security (with a more recent and legally-fraught interlude into crypto).

In 2015, he sat down with Android Central for an interview on the state of Android and security. Not surprisingly, much of what he said still rings true today.

Something that McAfee gave insight on was how apps have access to more information than they should. This is particularly important now while Google starts honing in on privacy and security in Android 12. We start to see how some of these implementations are focused on limiting app access to user data and sensors, particularly those that aren’t necessary for app functionality.

When asked whether or not Google should work harder to enforce developers to be more transparent about the data they use, McAfee said that it’s Google’s responsibility as an “established and reputable company.”

What are you doing with that data? Why do you need access? If you tell me why, I can make a decision…If it’s a game, why does it want to read my text messages? They need to call the developer and find out why, and if the answer is unreasonable they need to go home and fix it.

Six years later, Google has introduced new policies that require Android app developers to be more transparent about the data they use. Developers will soon have to include this information on the Play Store app page, making it easy for users to make an informed decision on whether or not to download an app.

There’s a lot more in the interview about Android and security, which you should read. The circumstances leading to McAfee’s death are quite unfortunate, but there’s a lot to be said about his vision. He cautioned that it’s up to us, the users, to take more responsibility for our privacy and security. His insight has likely informed some of the biggest tech companies on how to better preserve the privacy and security of consumers.

He was 75 at the time of his passing.

For anyone struggling with thoughts of suicide, there are resources to get help for yourself or a loved one.

Visit the International Association for Suicide Prevention for resources in your region.

This Labor Day laptop deal seems like it’s too good to be true, but it isn’t

Everything New With the iOS 15 Notes and Reminders Apps