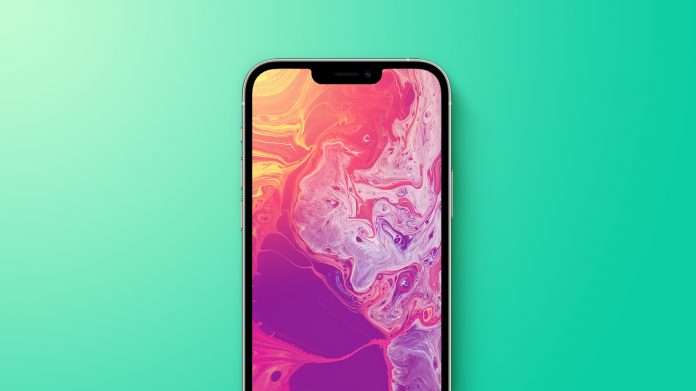 Apple is set to receive supply priority status from pure play foundry TSMC for iPhone 13 chip orders going into the third quarter of 2021, as the Taiwanese partner grapples with orders for automative and other device chips amid a supply shortfall, according to DigiTimes.

TSMC is also set to ramp up its output for the upcoming iPhone series in the third quarter, the sources indicated.

Other chip suppliers in Apple’s supply chain, including Genesys Logic and Parade Technologies, are also scaling up supply to fulfill Apple’s orders for the third quarter, which are said to be 30-40% higher than second quarter levels.

With the ‌iPhone 13‌ series expected to follow a more usual launch timeline this year, chipmakers are poised to see Apple’s orders peak for 2021 in the fourth quarter, said DigiTimes’ supply chain sources.

The ‌iPhone 13‌ models dropping in September are expected to look similar to the 2020 ‌iPhone‌ lineup, with four devices in sizes that include 5.4-inches, 6.1-inches, and 6.7-inches, with two of the iPhones being higher-end “Pro” models and two positioned as lower-cost, more affordable devices.

Though major design changes aren’t expected, rumors suggest camera improvements, a faster A-series processor, a new 5G chip from Qualcomm, increased battery life, and some tweaks to the notch. Check out our dedicated iPhone 13 roundup for all the details.Related Roundup: iPhone 13Tags: TSMC, digitimes.comRelated Forum: iPhone
This article, “iPhone 13 Chipmakers Poised to Scale Up Supply in the Third Quarter” first appeared on MacRumors.com

Google Pixel 5 review: Still a great buy — if you can find it