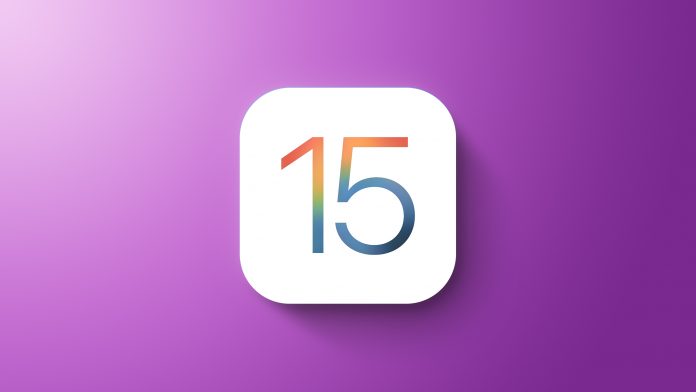 Starting with iOS and iPadOS 15 later this fall, hotspot connections from iPhones and iPads will be secured with the improved WPA3 security protocol, offering improved security and upgraded measures in place to prevent password guessing.

WPA3 was announced by the Wi-Fi Alliance in June of 2018 with the goal to “simplify Wi-Fi security, enable more robust authentication, and deliver increased cryptographic strength.” On iOS 14, hotspot connections from an iPhone or iPad are secured only with WPA2, and now on updates coming later this fall, connections will be further protected with WPA3.

Apple’s products have been able to connect to networks with WPA3 security for several years, but until now, personal hotspot networks set up by those devices have only supported the older and weaker WPA2 standard.

For the typical user, the hotspot connection experience on iOS 15 will remain the same; however, there are added benefits. Despite recommendations to create strong, complicated, and advanced passwords for hotspot connections, many users continue to use simple passwords that may be easily guessed. WPA3 specifically targets such use cases, as it uses “more resilient, password-based authentication” that offers “stronger protections for users against password guessing attempts by third parties.”

iOS and ‌iPadOS 15‌ are currently being tested with developers, with a public beta being planned for later this summer. Check out our guide to see everything that’s new.