HomeHow toHow to download MacOS Monterey beta
How to 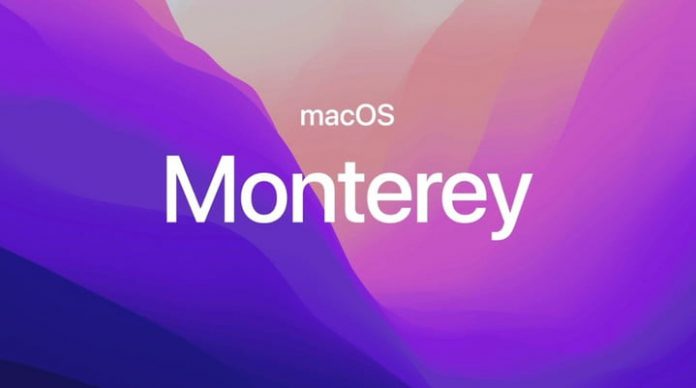 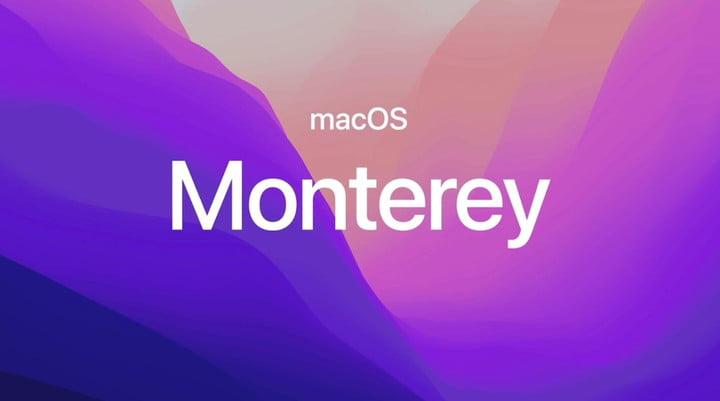 During the WWDC 2021 keynote, Apple announced its next version of MacOS. Known as Monterey, this year’s MacOS desktop operating system is available to developers to download as part of a beta program starting today, with a consumer beta to be released in July. The Cupertino, California, software giant and Mac maker committed to a vague fall release for the final OS after all beta tests have been completed.

Even if you’re not a developer, we’ll show you how to download Apple’s MacOS Monterey, which saw a number jump to version 12 this year following MacOS 11 Big Sur last year.

To get started with the download, you’ll want to:

Register as a developer beta tester. You can then log in with your developer credential to Apple’s developer portal and enroll your Mac. You will need to be a registered developer to do this, which requires a $99 annual fee.
Once you’ve registered to enroll your Mac, you’ll be greeted with on-screen instructions to install the developer profile. You’ll have to follow the installation wizard to install the developer profile.
After the developer profile is completed, you can now download and run MacOS 12 Beta. To do this, click on the Apple menu at the top and navigate to About Mac. Then click on Software Update and follow the on-screen wizard to download the MacOS 12 Beta. The download process will take some time, as the file comes in at 11.78GB on my Intel-based MacBook Pro 13-inch.

Once the beta operating system is downloaded, you’ll be asked to restart your Mac to apply the update, and you’re off to journey in the OS that’s named after California’s coastal seaside.

For consumers interested in the public beta, you’ll have to wait until Apple launches the public MacOS Beta in July. Like the developer beta, you’ll need to enroll your Mac in the program and install the public beta profile to receive The MacOS 12 Beta. To prepare for the consumer release, you can register your interest and enroll in the beta program through Apple’s portal now.

Be advised that as with all betas, there are certain risks involved, including, but not limited to, data loss. Apple advises that you do not run betas on any working machine, and beta downloads should be applied only to secondary systems or machines that are designated for beta testing. If you encounter any bugs or glitches, Apple also recommends you file bug reports and provide feedback to improve software development ahead of MacOS 12’s public release this fall.