Honor reportedly plans to launch a foldable to challenge Samsung 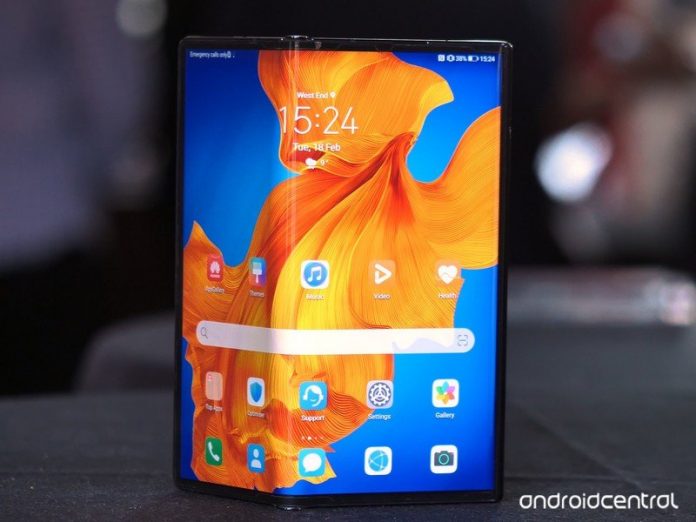 An Honor foldable might be on the table as the company reconciles with Google and Qualcomm. 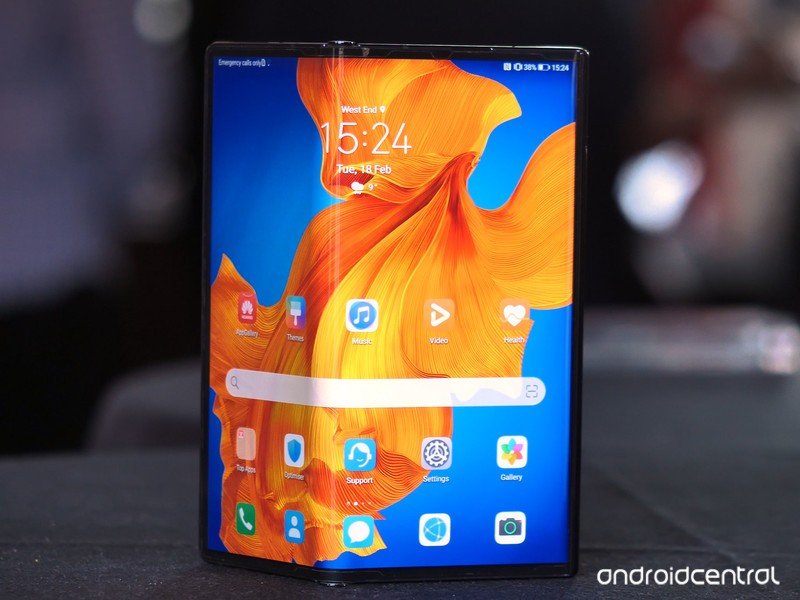 Honor is getting ready to make its own foldable, according to a new report from Display Supply Chain Consultants, or DSCC (via XDA Developers). The new phone will reportedly be called the Honor Magic Fold, an upcoming device aimed at some of the best foldable phones from the likes of Samsung and Huawei, but at a more Honor-like (read: cheaper) cost.

We don’t know much else about this foldable from the report. Honor is said to be sourcing panels from BOE and Visionix, and it’ll likely be looking to use the Snapdragon 888 or something just as powerful, but the specifics for this upcoming device remain vague beyond that.

Folding phones have become the newest big thing in mobile computing. While they started it with a whimper as Samsung’s first Galaxy Fold flop illustrated, they have quickly picked up the pace, albeit somewhat standardizing design-wise. Even companies who tend to be relatively restrained, such as Google and Apple have reportedly been working on their own foldables.

As for Honor, it is well-positioned to make a foldable in 2021, especially when we consider the company’s long history with Huawei. It’ll also now be able to work with Qualcomm and Google to build an experience that can compete with rivals without being unreasonably constrained. With Honor also prepping its new Honor 50 as well, the company’s future looks a lot brighter than it did a few months ago. 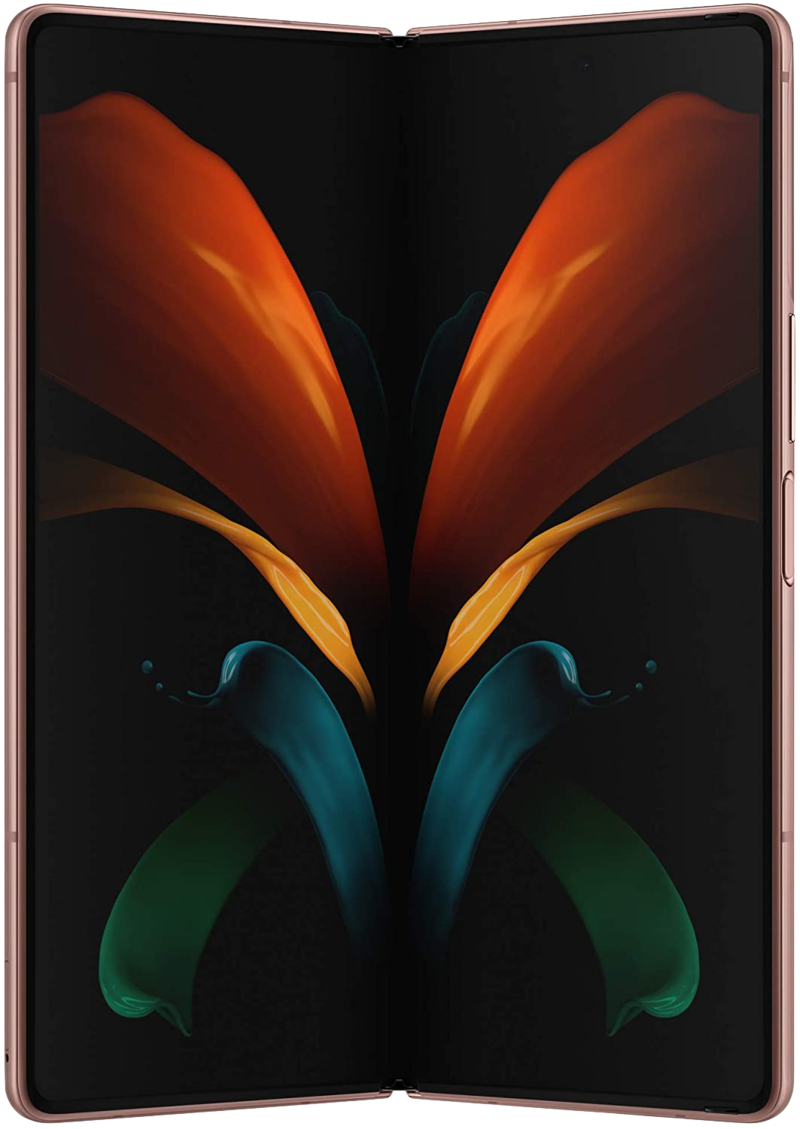 The Galaxy Z Fold 2 is a fantastic foldable phone that offers a unique design and an unrivaled multitasking experience. It is also significantly more durable than Samsung’s original Fold and features three versatile 12MP cameras.

Facebook
Twitter
Pinterest
WhatsApp
Previous articleLooking for an ASUS phone in 2021? These are your best choices!
Next articleRealme GT is a cheaper OnePlus 9 rival with a 120Hz screen, 64MP camera
- Advertisment -