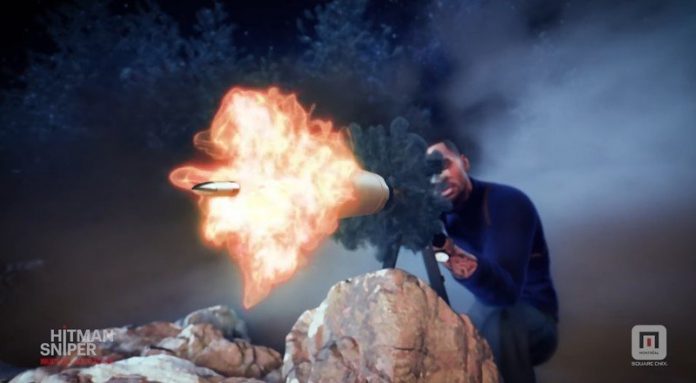 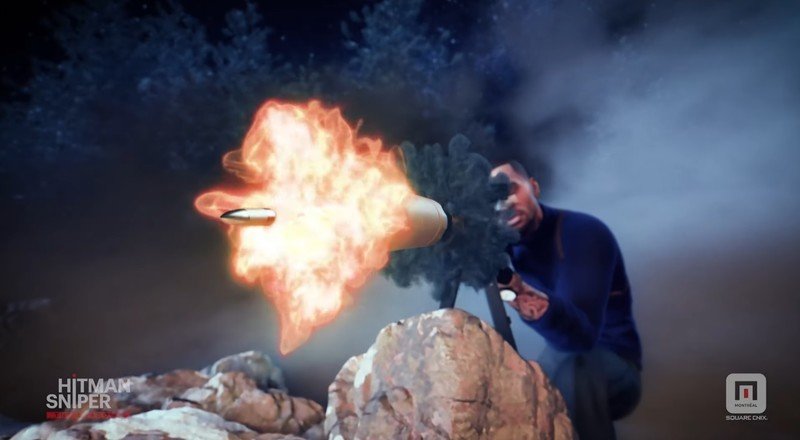 Agent 47 is missing, but the assassination show must go on.

In the middle of its E3 showcase, Square Enix dropped a trailer for its new mobile title, Hitman Sniper: The Shadows. Originally teased under the working title Hitman Sniper Assassins, this game is set to launch on Android and iOS as a free-to-play title later in 2021.

The game is the sequel to the Hitman Sniper mobile title that launched in 2015. In that game you (as Agent 47) were tasked with sniping a target from a safe vantage point, and using your powers of observation to make sure you did so as quickly and discreetly as possible. There’s no gameplay in the trailer, but we can presume it’ll be similar to the previous title.

The trailer shows a sniper taking a shot from an incredible distance, and he’s eventually joined on his perch by four other snipers, all carrying their weapons. While Diana makes an appearance (well, vocal appearance), Agent 47 is nowhere to be seen. Instead, the snipers in this game are members of the titular Shadows, an elite group of assassins.

The story synopsis on the Hitman Sniper website reads: “Agent 47’s whereabouts are unknown. A new threat to global stability has emerged. This criminal network is responsible for a series of violent attacks and crimes around the world. Diana Burnwood activates Initiative 426, aka The Shadows, a team of highly skilled assassins. It is now up to Soji, Kiya, Kolzak, Knight and Stone to eliminate this threat.”

The website also describes each of the snipers and their special abilities. Some of them make sense: Kolzak has “liquid nitrogen rounds,” which I presume is an ice shot. Some are a little less clear: Knight’s skill is “planned hits.” Aren’t these all planned hits?