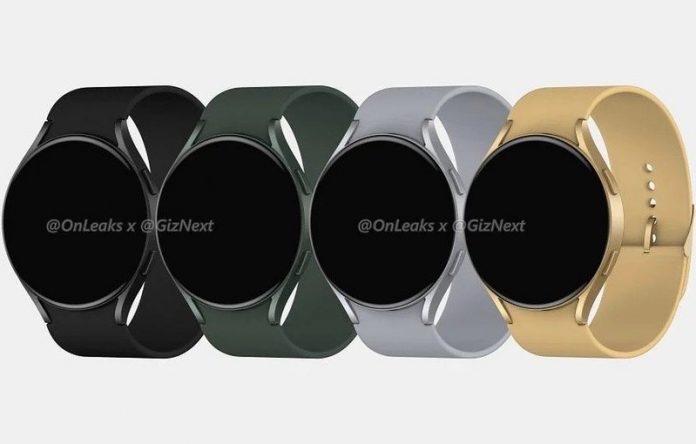 The Galaxy Watch Active 4 will have an even sleeker design than its predecessor. 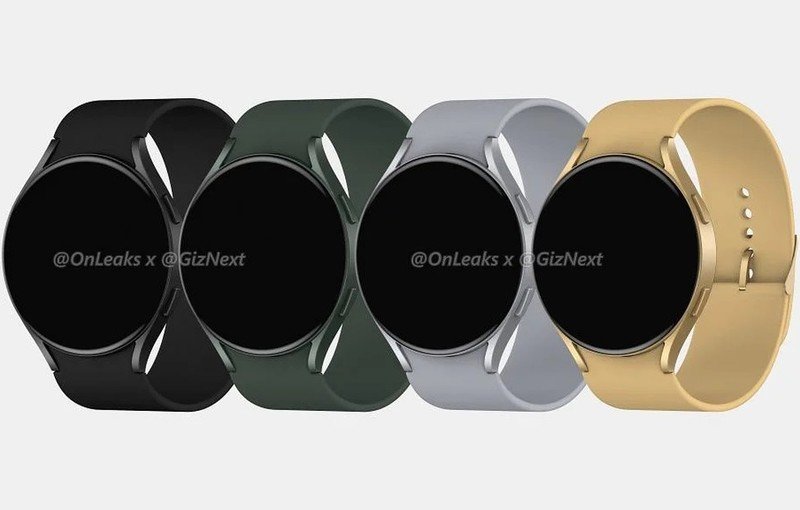 The leaked renders reveal a sleeker design than Samsung’s current smartwatches, with redesigned buttons and new band fasteners. While it looks like the Galaxy Watch Active 4 will retain the circular dial of its predecessor, it may not include a physical rotating bezel. 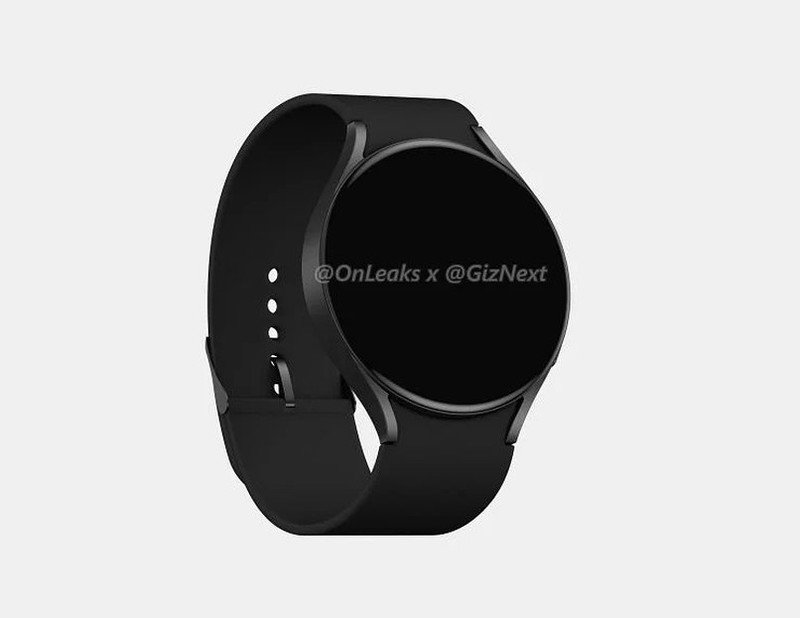 Both the Galaxy Watch 4 and Galaxy Watch Active 4 are rumored to be powered by a 5nm Exyno chipset with significantly improved performance over the 10nm Exynos 9110 chipset that powers Samsung’s best Android smartwatches. They are also expected to feature a flat 2D glass panel with slimmer bezels. On the software side of things, the Galaxy Watch 4 series will run Google’s Wear OS instead of Tizen. 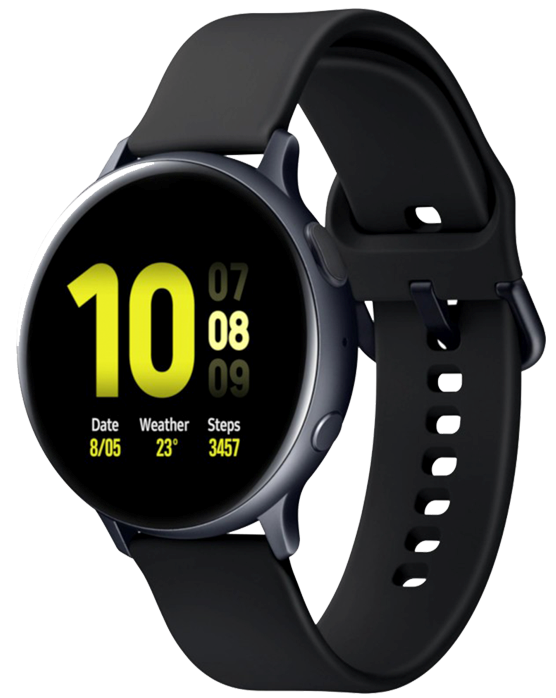 Samsung’s Galaxy Watch Active 2 is packed with a ton of reliable health tracking features — including ECG and blood pressure monitoring. The smartwatch also impresses with a vibrant AMOLED display and up to 3 days of battery life.

Facebook
Twitter
Pinterest
WhatsApp
Previous articleHow to watch Portugal vs France: Live stream Euro 2020 for FREE online
Next articleNokia’s G20 is coming to the U.S. with a big battery and a small price tag
- Advertisment -