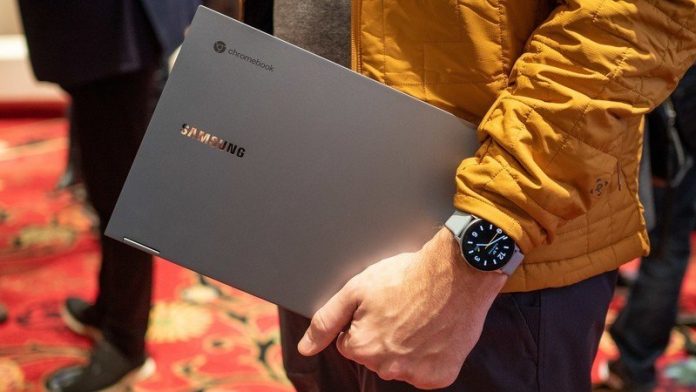 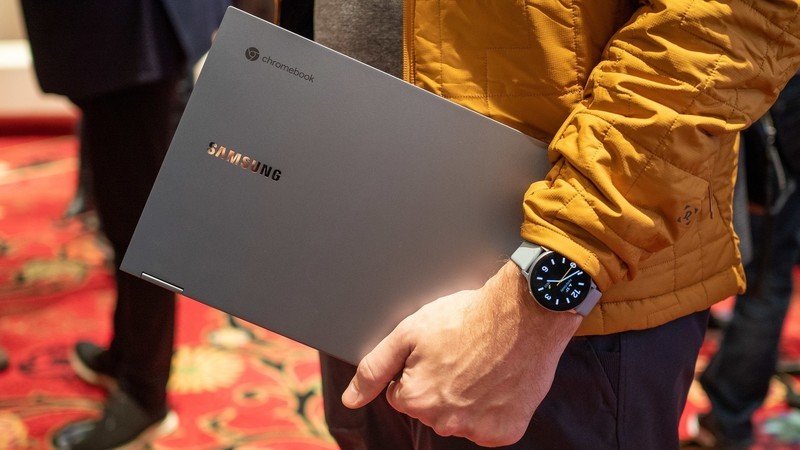 Chromebook updates are getting much faster as Google switches up the cadence of its release schedule to match the Chrome browser. From Q4 2021 (so around October), Google will start updating Chrome OS on a monthly basis. This switch will happen with the Chrome OS 96 release, scheduled for November.

To deliver new features more rapidly to consumers while also continuing to prioritize the key pillars of Chrome OS – security, stability, speed, and simplicity – Chrome OS will move to a 4-week stable channel starting with M96 in Q4.

Looking at the Chrome release schedule, Google will be skipping over Chrome OS 95 for Chromebooks. Instead, users will go straight to Chrome OS 96 as part of the new cadence. Google will also be adding in a new much longer stable channel, allowing businesses and schools to stick to one Chrome OS build for up to six months. With Chrome OS constantly picking up features and changing design, some modicum of stability will be a godsend for users.

As noted above, Google already announced that it would be speeding up the Chrome release cycle back in March. Much like with Chrome OS, the goal is to allow features to land on user computers much faster. This will start with Chrome 94 when it lands at the end of September. Google will also introduce an extended version for the Chrome browser as well, albeit for eight weeks rather than six months. 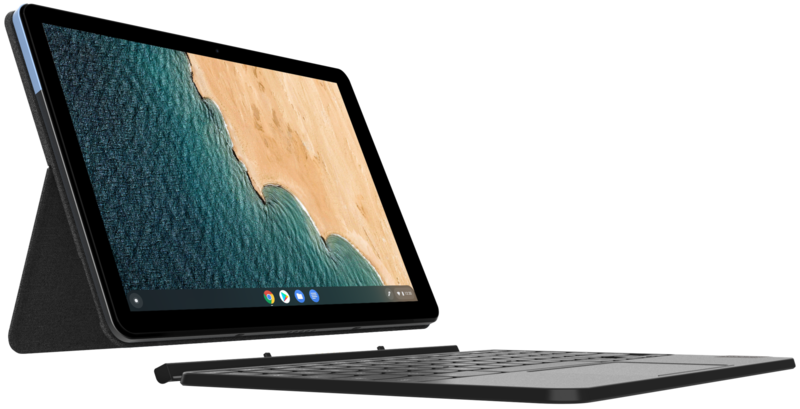 You don’t need a Pixelbook to jump right into Chrome OS. The Lenovo Duet is the perfect couch companion for dipping your toes into Google’s Chrome OS ecosystem.